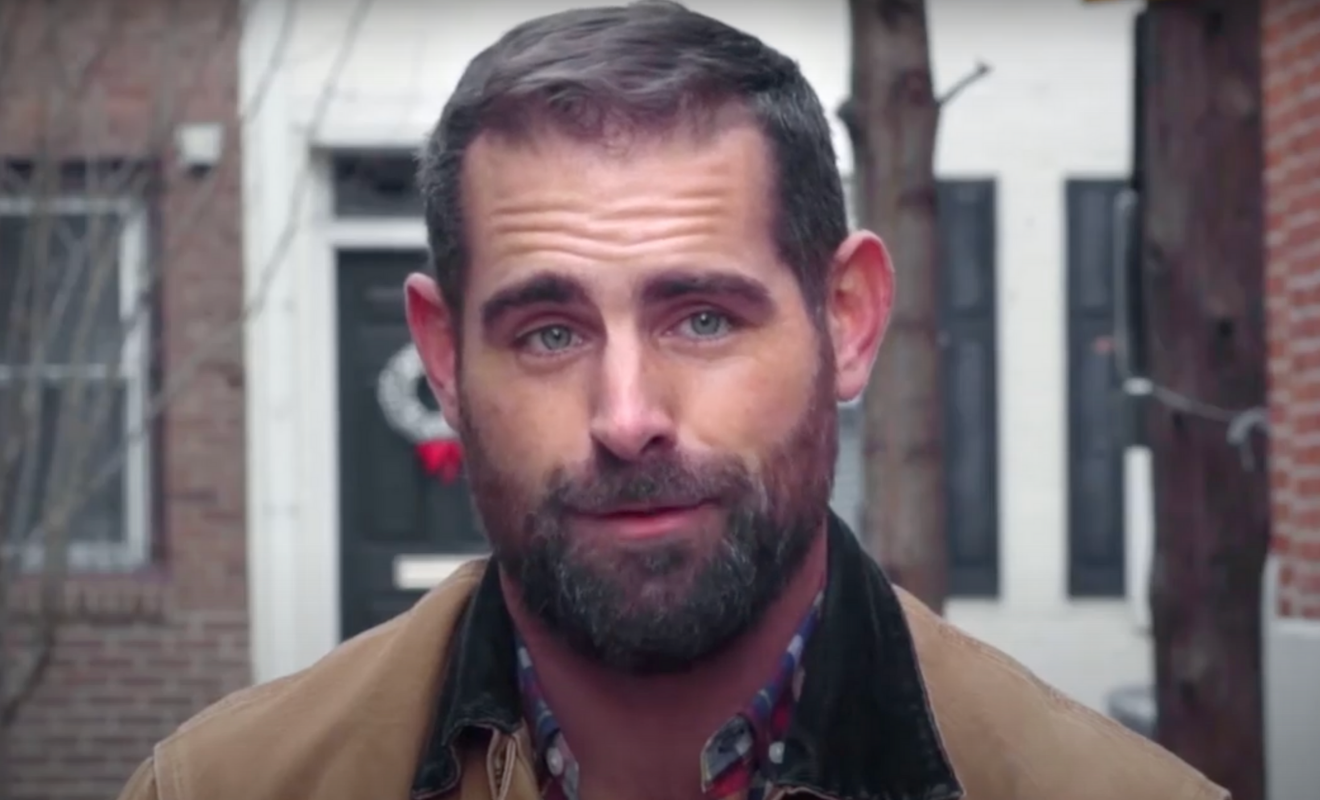 Pennsylvania state representative Brian Sims, who was the first openly LGBTQ member of the Legislature when elected in 2012, announced on Monday that he is running for lieutenant governor, reports NBC Philadelphia.

Sims announced his run by posting a video on his YouTube channel.

“We need adults in the room, and I want to bring bold visionary leadership based on lived experience and shared values to the Commonwealth,” Sims said the video, posted Monday.

The races for governor and lieutenant governor take place in 2022, but both are expected to get crowded with candidates this year. Governor Tom Wolf will not be able to run again after serving two terms and incumbent Lieutenant Governor John Fetterman has already announced his candidacy for a U.S. Senate seat.

Sims hasn’t shied away from confrontation with Republican state lawmakers, who have controlled the legislature since he took office. For example, in May last year Sims posted to Facebook a 12 minute video claiming House Republican leadership knew that Rep. Andrew Lewis (R-Dauphin) had tested positive for the novel coronavirus and never informed House Democrats, including those who had been in contact with him.

“I just spent the better part of 11 weeks sitting across the room from people who would eventually test positive and decided not to tell us,”

Sims and other Democrats called for an investigation, but state Attorney General Josh Shapiro, a fellow Democrat, declined to initiate one.

Mike Stack was the last Democrat to have held the lieutenant governor’s office in 2018. Stack, a longtime Northeast Philadelphian politician, lost his re-election bid that year to Fetterman.

Read our interview with Brian Sims in DNA #252 available in DNAstore.