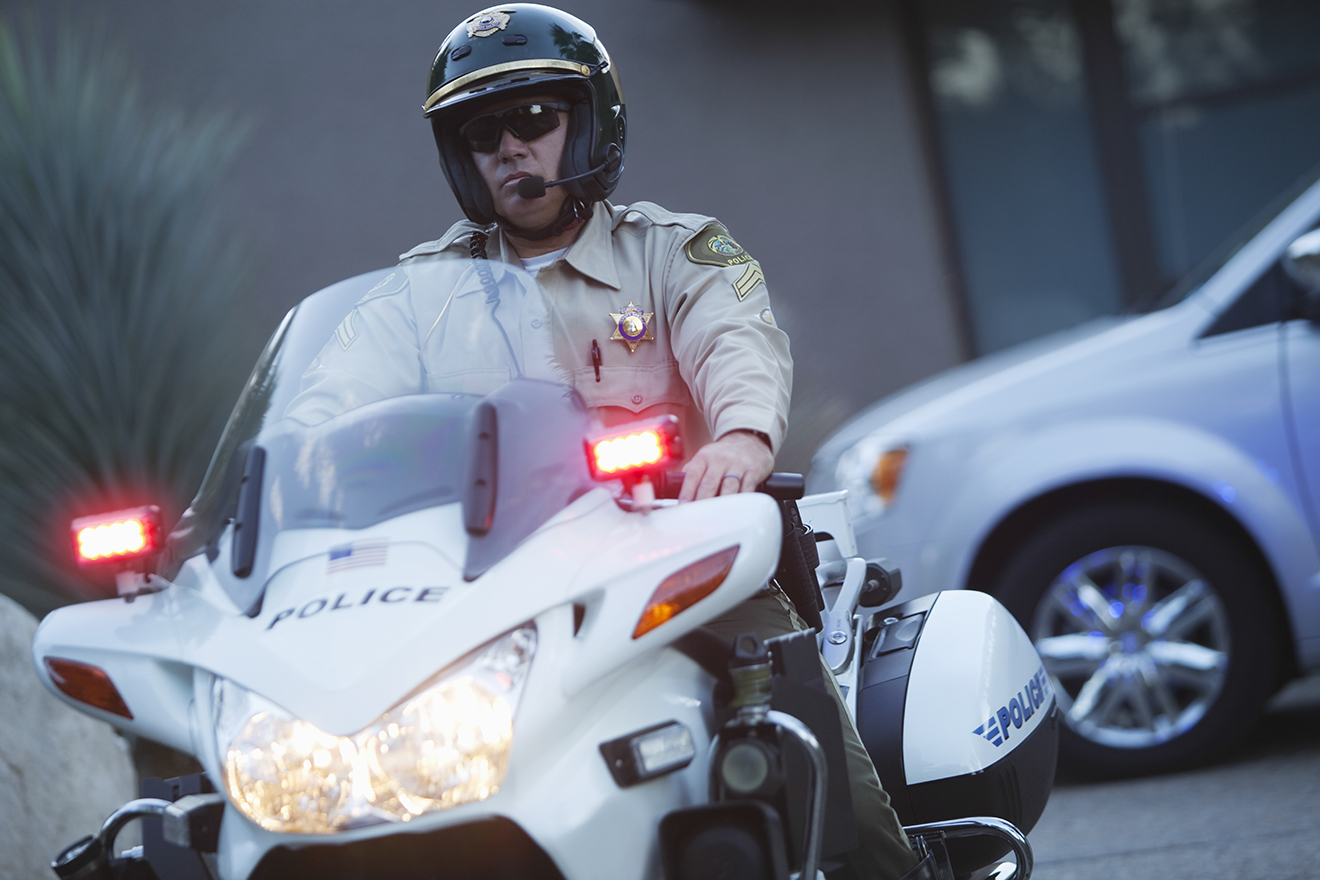 The New York Times reports a jury in St Louis has awarded a gay police sergeant $20 million in a discrimination case involving claims he wasn’t promoted based on sex stereotyping.

Keith Wildhaber, the sergeant, said he was told to “tone down” his sexuality while working for the St Louis County Police Department, and was also transferred to another precinct after he filed a discrimination complaint.

In responding to the outcome, Dr Sam Page from the county executive released a statement promising leadership changes to the police board, which oversees the police chief.

“Our police department must be a place where every community member and every officer is respected and treated with dignity,” Dr Page said.

“Employment decisions in the department must be made on merit and who is best for the job,” Dr Page added.

The lawsuit was kicked off after a Sergeant Wildhaber chatted with a member of the St Louis County Board of Police Commissioners at a restaurant following his application to become a lieutenant with the police department.

The member, John Saracino, told Sergeant Wildhaber that he was aware of his application for a promotion.

“The command staff has a problem with your sexuality,” Mr Saracino said, according to Sergeant Wildhaber. “If you ever want to see a white shirt” — meaning a promotion — “you should tone down your gayness.”

Court documents show that an assessment of Sergeant Wildhaber, who had more than 15 years of experience on the force, landed him in the top three of 26 candidates, but he did not get the job. Over the course of five and a half years, he was turned down for 23 promotions, the lawsuit claims.

In April 2016, Sergeant Wildhaber filed a discrimination complaint with the Equal Employment Opportunity Commission and the Missouri Commission on Human Rights. One month later, he was transferred to another precinct around 27 miles from his home, where he was assigned to work an overnight shift, according to court documents. He then filed a second charge of retaliation.