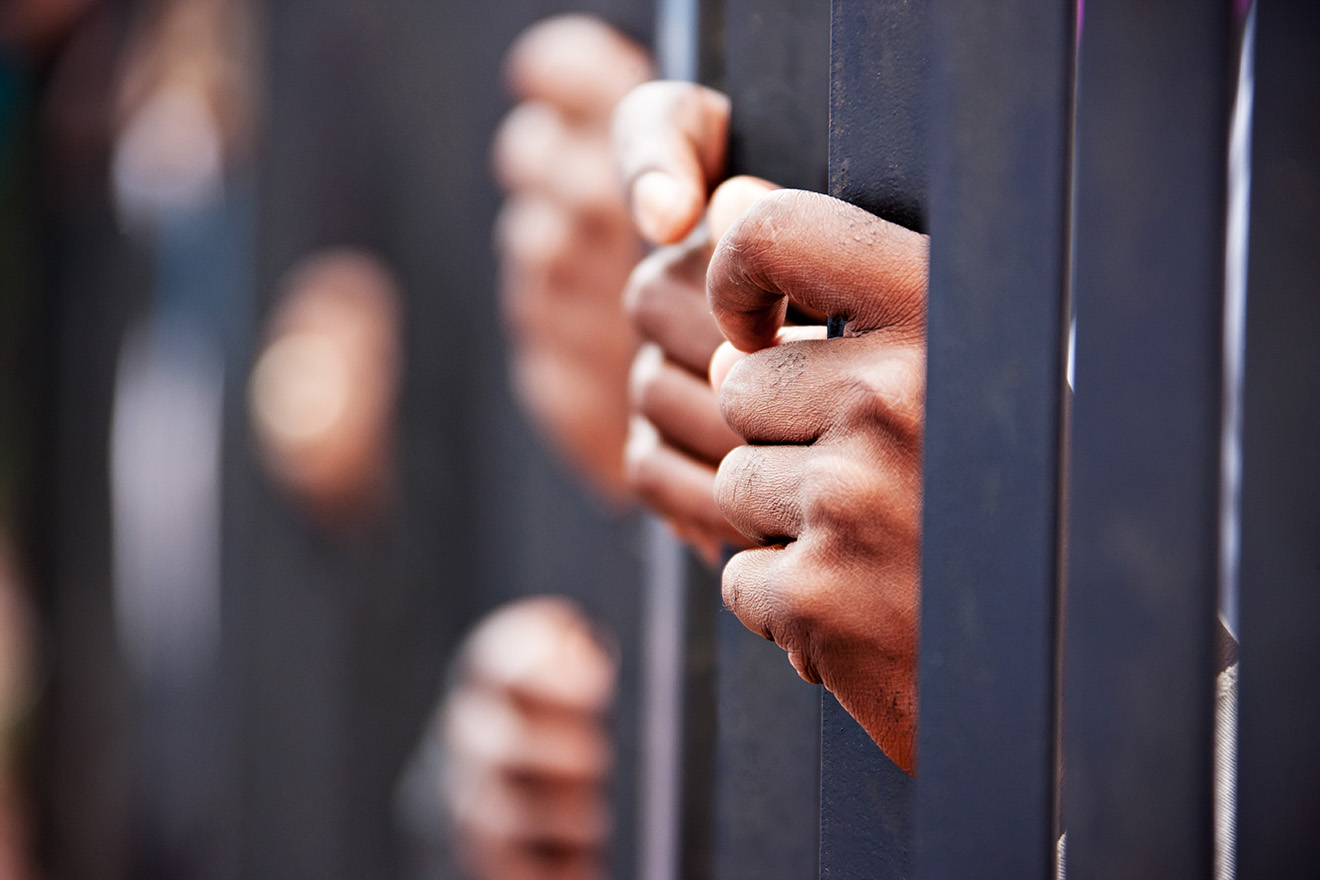 The Guardian reports that 47 Nigerians went to trial this week for public displays of affection with a person of the same-sex, an offence that has a 10-year prison term.

The men were part of a group of 57 who were arrested in 2018 after police raided a hotel in the Egbeda district of the commercial capital, Lagos.

LGBTIQ campaigners say the case is an important test of laws that came into force five years ago banning same-sex marriage and “amorous relationships”.

“People have been detained, men and women, at different gatherings but no cases had ever gone before a judge. We have to establish that people have a right to meet that shouldn’t be a crime under any law in any country,” Mohammed Xeenarh, Executive Director of The Initiative For Equal Rights told The Guardian.

Police said the Nigerian men were being initiated into a gay club. The accused say they were attending a birthday party.

The Same Sex Marriage Prohibition Act, which banned gay relationships and entrenched intolerance of sexual minorities in Nigerian society, was signed by Goodluck Jonathan, then president, in January 2014.

The law caused an international outcry, with condemnation from global human rights organisation and western governments. Human Rights Watch called it a “sweeping and dangerous piece of legislation”.

“Police officers will stop you and then get you arrested, extort money from you and begin to call you names,” Smart Joel, 25, one of the defendants, said before last month’s hearing. “I just wish the case will be quickly dismissed as soon as possible.”

Two days of hearings have been scheduled this week to allow the prosecution to make its case. The trial is likely to last for several months.

Homosexuality is banned in most African countries with some imposing the death penalty or gaoling gay people for life. Some religious groups consider homosexuality as a corrupting western import.