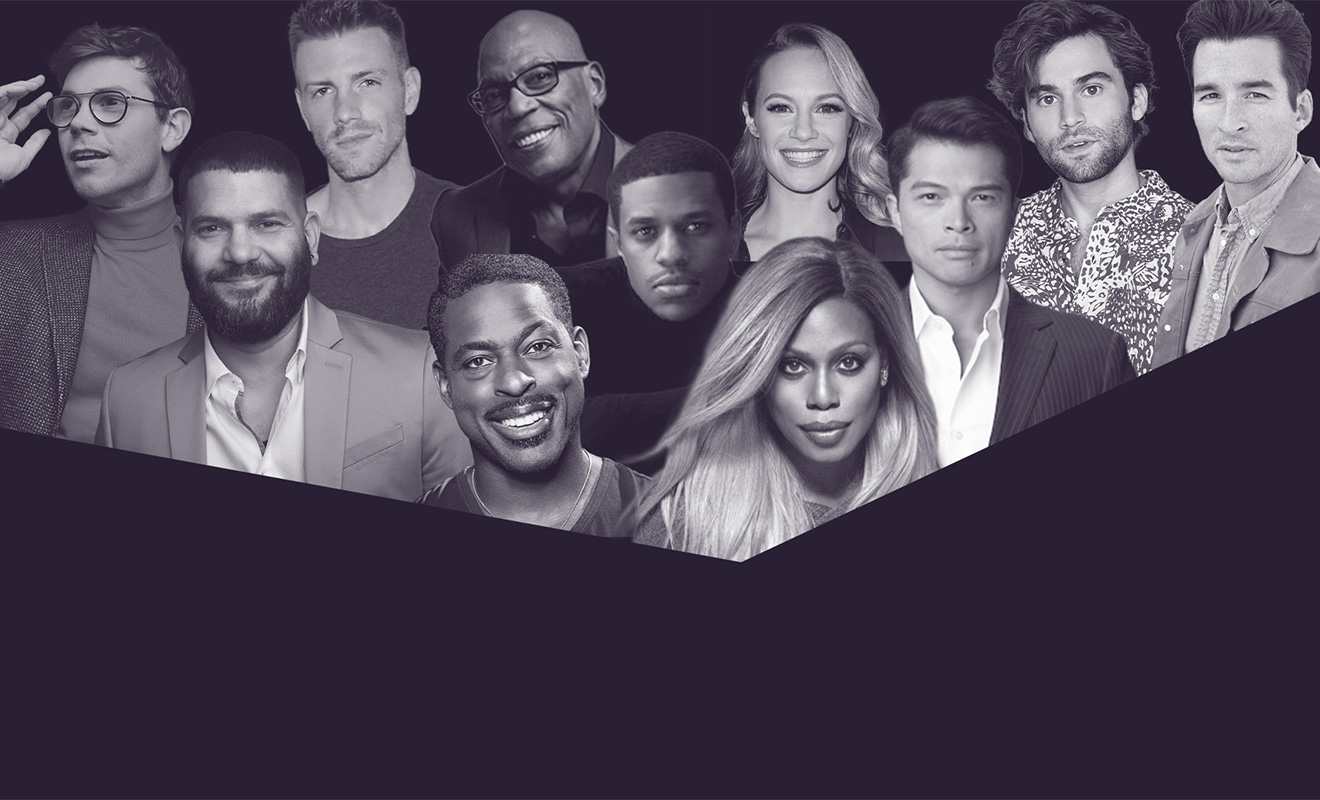 First performed in 1985, Larry Kramer’s The Normal Heart delivers a wrenching look at the rise of the AIDS crisis in New York City during the ’80s.

On December 4, 2021 the show by ONE Archive Foundation announced that a Q&A will follow its final encore presentation in honour of World AIDS Day.

More About The Normal Heart

The Normal Heart is a semi-autobiographical play written and inspired by playwright Larry Kramer and his experiences during the AIDS crisis. The play follows Ned Weeks, the founder of a prominent LGBTQIA+ advocacy group, at the onset of HIV hitting queer communities in New York City.

Since its inception, the play has been adapted for the screen by Ryan Murphy in the 2014 film of the same name. Revisiting this significant narrative, the ONE Archives Foundation collaborated with Invisible Histories Project to host a 2021 rendition directed by Paris Barclay that has been received with acclaim since its initial release in May.

Barclay says the play is still incredibly relevant: “We all felt it was important to re-stream the historic reading to bring more awareness not just to World AIDS Day, but to the message of Larry Kramer’s landmark play – which feels even more relevant today.”

Why We Must Always Remember

This performance of The Normal Heart honours those who were tragically lost, but it also acts as a reminder that the HIV pandemic is not a thing of the past. With millions of people living with HIV globally, it is important that we don’t relegate HIV/AIDS to being a brief moment in history.

Executive Director at ONE Archive Foundation Jennifer C Gregg says, “World AIDS Day was founded in 1988 to fight against HIV, support people living with HIV, and commemorate those who have died from AIDS-related illness. The success of the first showing of The Normal Heart, which reached audiences across the globe, reinforces just how important LGBTQIA+ history and HIV awareness is today.”

Tickets are now on sale and proceeds will support ONE Archives Foundation’s LGBTQIA+ initiatives. Tickets can be purchased at the ONE Archive Foundation website. Ticket prices range from $20-$100. Student tickets are available for $10 per ticket for the 12:00pm PT performance only.

For more information about HIV/AIDS, you can read our article outlining the various resources available