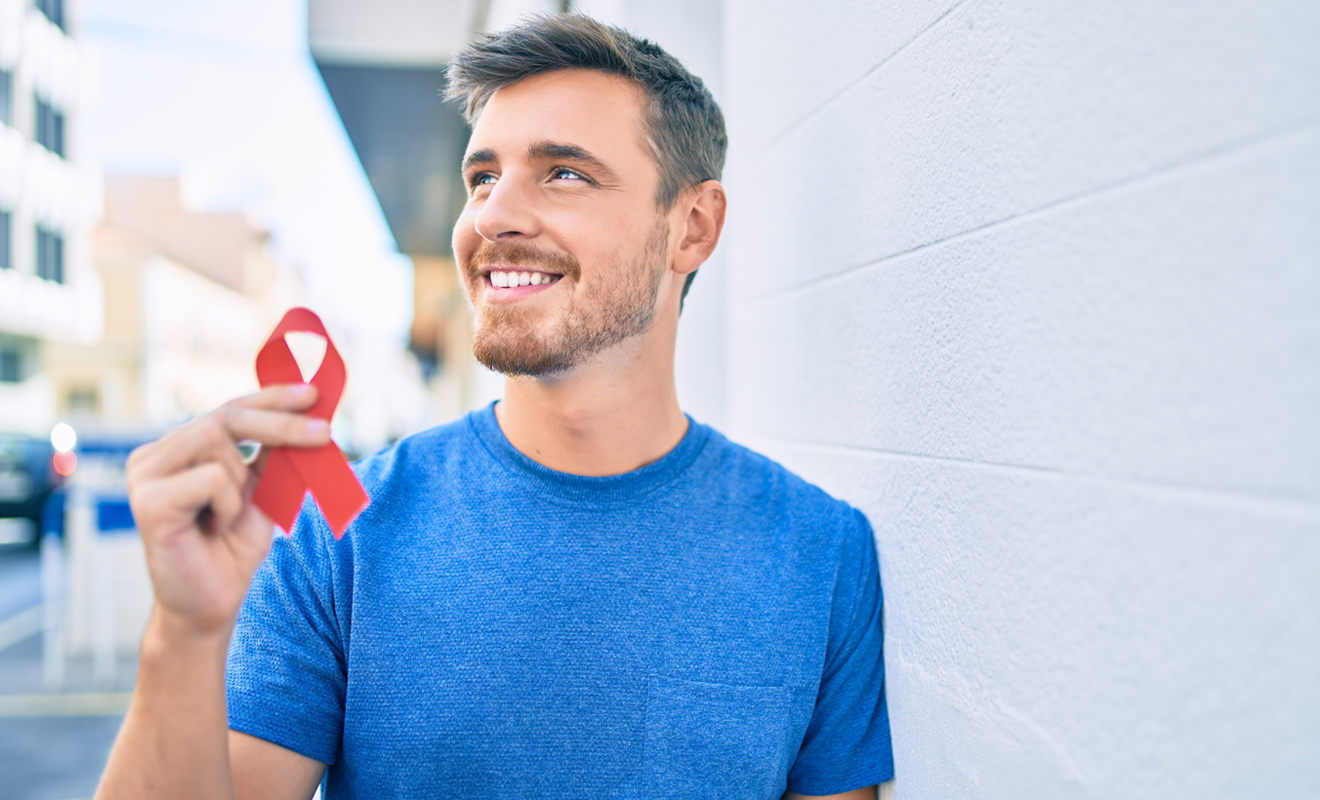 Australia has recorded the lowest number of HIV diagnoses in a year since 1984, with data from the Kirby Institute reporting 633 new HIV cases in 2020, reports The Guardian. These figures are a substantial drop from 2019, where 901 new HIV diagnoses were reported in Australia.

HIV cases have been declining in Australia since 2015 due to a combination of factors, including the introduction of PrEP (Pre-Exposure Prophylaxis) and PEP (Post-Exposure Prophylaxis) onto the Australian Pharmaceutical Benefit Scheme (PBS), greater testing, treatment and an increased awareness among at-risk communities.

However, experts believe that 2020’s dramatic drop in cases were due to COVID-19 restrictions.

Epidemiologist, Dr Skye McGregor of The Kirby Institute, said COVID-19 restrictions meant, “people have been having less sex and were less likely to go and get tested… there has also been less travel in and out of Australia. Nevertheless, these low numbers are good news and should be celebrated.”

Despite the reduction in infections, some doctors are concerned that a high proportion of people are being diagnosed later in their infection. Forty-four percent of people diagnosed with HIV in 2020 were considered “late diagnoses”, meaning they had been living with the infection for four or more years without knowing it.

McGregor said, “Without treatment, a person’s immune function can deteriorate and they will become immunocompromised and may end up in hospital, so delayed diagnosis and treatment is not ideal for an individual’s health… if they are unaware they have HIV they may unknowingly pass on the infection to someone else. Thus regularly testing and early treatment is key to controlling HIV.”

Despite these concerns, Chief Executive of the Australian Federation of AIDS Organisations (AFAO), Darryl O’Donnell, said elimination of HIV transmission was, “entirely achievable with political will and investment”. He said, eliminating transmission would, “deliver a remarkable health achievement while also saving taxpayers billions of dollars in long-term costs”.

McGregor said that although declining cases held promise, greater investment into treatment and prevention is needed, while also ensuring, “continued efforts to reduce stigma and discrimination”.

Minister For Health, Greg Hunt, announced on World AIDS Day that $50m in new funding will be invested into improving access to HIV treatment, and to help support the physical and mental health of people living with HIV and other STI’s.