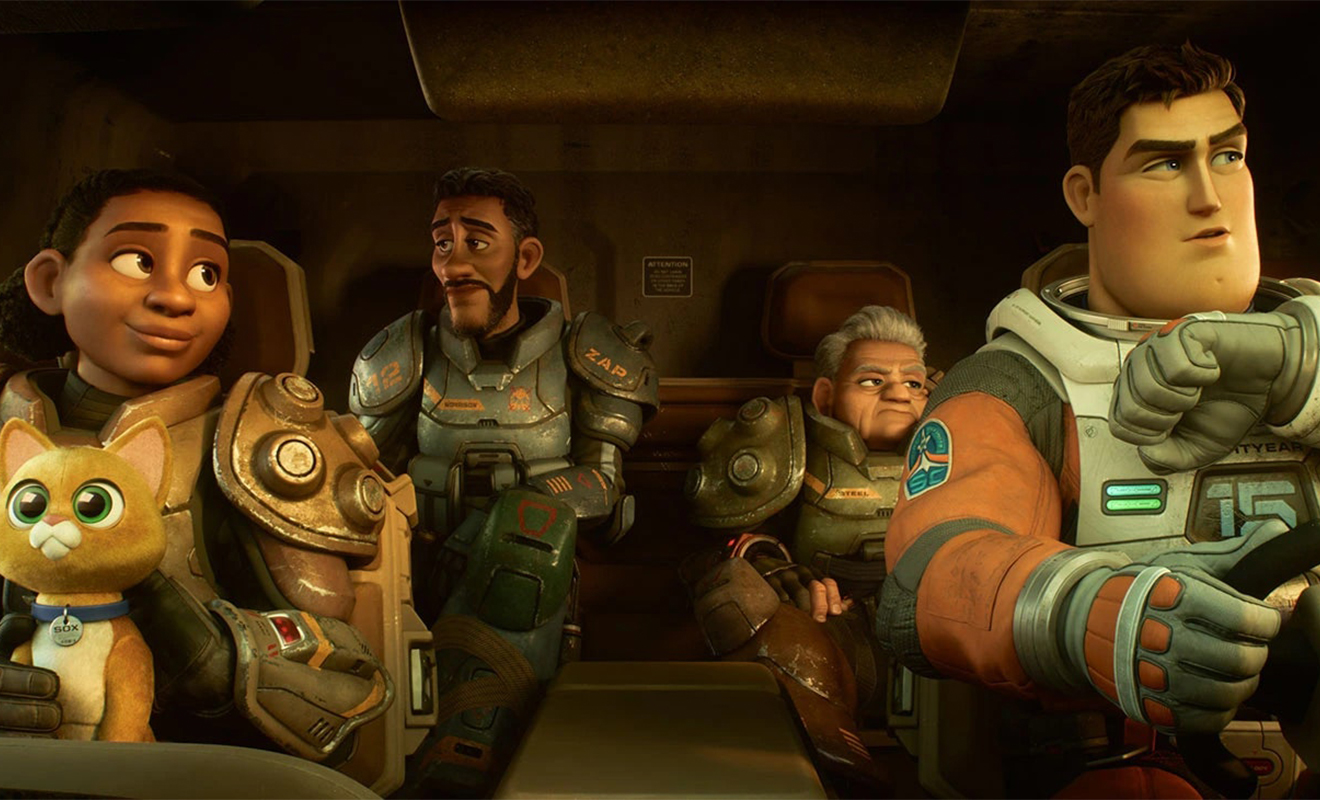 Disney’s animation studio Pixar is set to showcase their Toy Story prequel film called Lightyear in June. The film will include a same-sex kiss on screen between two minor characters. The kiss was initially cut by Disney before the company received widespread backlash over donations to conservative politicians who sponsored Florida’s Don’t Say Gay Bill, reports Them.

THE INCLUSION OF THE KISS IS APPEASEMENT, BUT HAS IT WORKED?

Florida’s extraordinarily controversial Don’t Say Gay bill has been the subject of much online discussion. The Walt Disney Company’s CEO Bob Chapek found himself in the middle of the outrage when it was discovered that the company made donations to Florida’s politicians who sponsored Don’t Say Gay. Backlash also occurred due to Disney’s lack of vocal disapproval of the bill.

LGBTQIA+ staff members at Pixar and Disney expressed public outrage at the lack of action or definitive response from the company. CEO Bob Chapek delivered a response in the form of signing a letter in opposition to the legislation and discussing the company’s stance with Governor Ron DeSantis, reports CNBC.

“I missed the mark in this case but am an ally you can count on – and I will be an outspoken champion for the protections, visibility, and opportunity you deserve,” says Chapek.

Employees say that Disney cutting gay scenes from films is not uncommon and, in light of the current political climate, this is not something that sends the right message to viewers. According to Variety, employees have made attempts for years to weave LGBTQIA+ narratives into the storytelling only to be thwarted. Looking at Disney’s film repertoire, there have been allusions of queer romances and the occasional LGBTQIA+ character, but there has been no meaningful representation.

Even looking at this kiss being offered in Lightyear, it is between two minor characters and for many it feels like a lacklustre attempt at covering themselves during this scandal.

The Walt Disney Company has unknowable amounts of power and influence, so this inclusion of one gay kiss between side characters feels more like virtue-signalling than active allyship. Especially considering it was almost not included. Disney will survive this scandal, but the LGBTQIA+ community won’t forget how the company behaved when they thought nobody was paying attention.