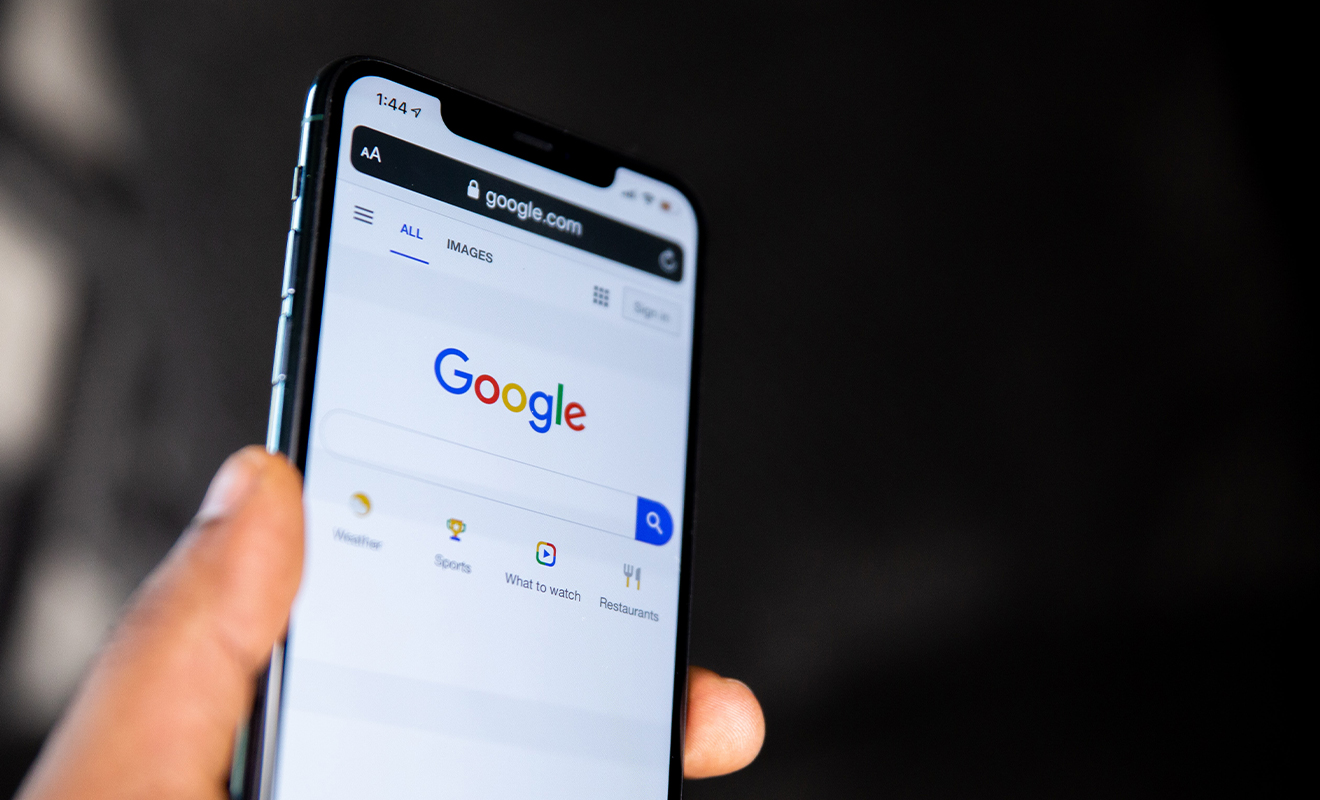 The Malaysian government created an app called Hijrah Diri in 2016 that was intended to help LGBTQIA+ people “return to nature”. The app went relatively unnoticed until recently and is now circulating on social media being labelled a “conversion therapy app”, reports The Guardian.

The Malaysian government’s Islamic Development Department (JAKIM) shared the app on Twitter as an endorsement, and following the post going viral many users have condemned the government for creating a conversion therapy app.

According to Independent, the app was designed with the false premise of helping the LGBTQIA+ community change their sexual orientation and includes an ebook detailing one man who accomplished this conversion during Ramadan.

Many voices have come out against the app. Google was alerted to the app’s intentions and investigated before removing it from their store. Many are perplexed that the app was up for six years before any real outrage was voiced, reports The Guardian.

A representative from Google says, “Whenever an app is flagged to us, we investigate against our Play store policies and if violations are found we take appropriate action to maintain a trusted experience for all.”

Advocates for the LGBTQIA+ community have expressed their relief over the app being removed from Google. Rachel Chhoa-Howard, Amnesty International’s Malaysia researcher, says, “Conversion therapy is a deeply discriminatory and harmful practice which can cause long-lasting damage to those who are subject to it. It has been criminalised in many countries. We call on the Malaysian authorities to immediately abandon its use of Hijrah Diri, and instead ensure respect and protect LGBTQIA+ rights in the country.”

Hijrah Diri is one demonstrable show of anti-LGBTQIA+ bias in Malaysia. With the app being created from within the government, it highlights how systemic the issue is. There are warnings from community leaders that the situation can get worse as the country nears a general election. Numan Afifi, the founder of Pelangi Campaign, says, “Now that the general election is looming I am pretty sure that the demonisation of the LGBT community is going to get more intense, especially among those who are trying to [win] conservative votes,” reports The Guardian.