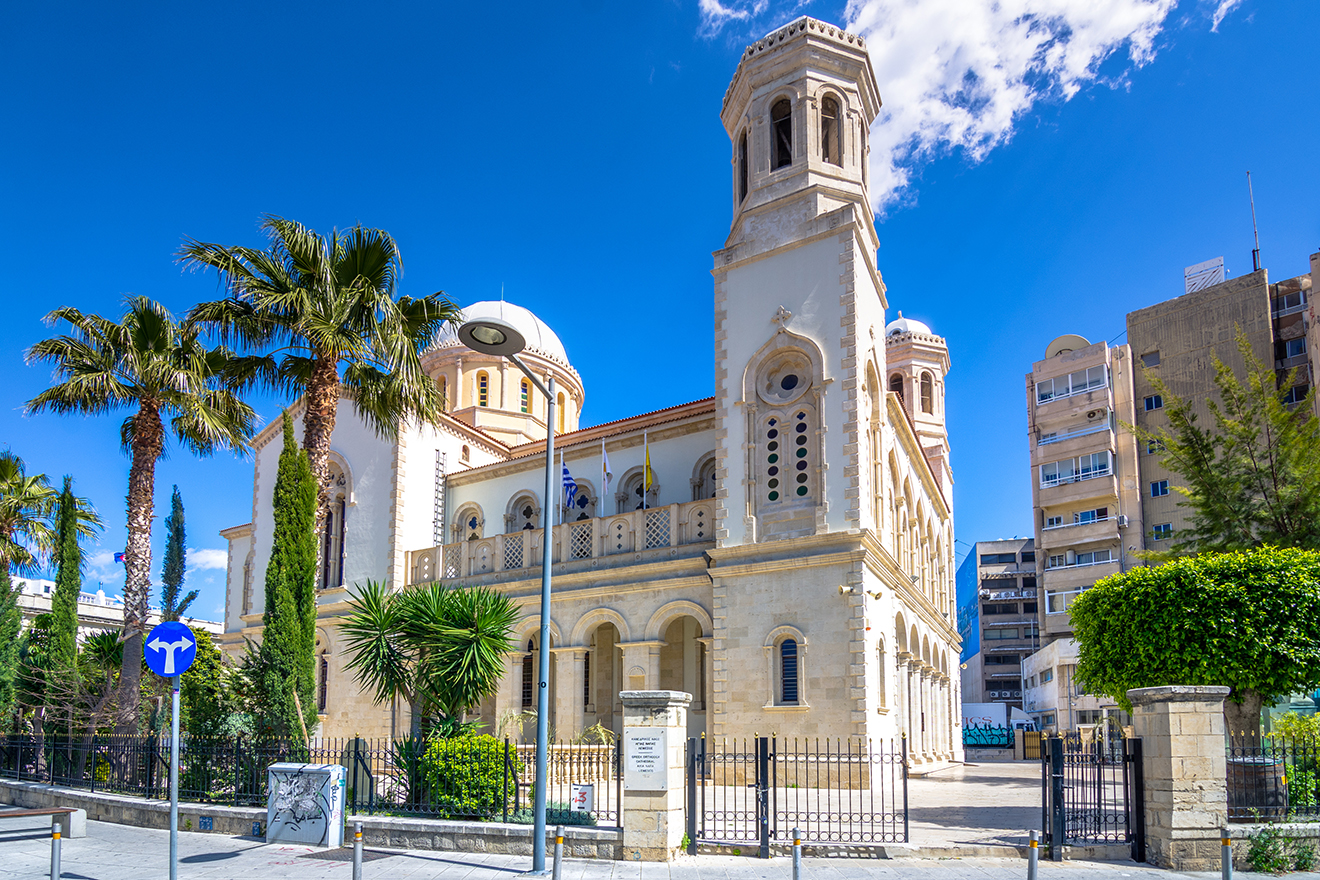 The Cypriot government denounced the comments as “insulting the dignity and equality of Cypriots.”

“We want to see him recant and we want to see him defrocked,” said Zacharias Theophanous, a software engineer who has said he will run for Nicosia mayor in 2021. “The church is very powerful in this country and its views often have a traumatising effect on young people struggling to find their way.”

Accept LGBTI have written to the Cypriot Attorney General, Costa Clerides, to raise not only their concerns about his comments but also claims church officials are promoting conversion therapy.

Clerides has responded by asking police to investigate the homophobic remarks made by the controversial bishop.

Despite receiving similar complaints in the past this is the first time Clerides has ordered a police inquiry. Instances of homophobic hate speech by senior clergymen were reported in 2016 and 2017 but no action was taken.

Cyprus was among the last EU member states to decriminalise homosexuality, doing so in 1998 under pressure from Brussels as it prepared to join the bloc. Since 1998 the country has enacted legislation outlawing hate speech, there have been no legal proceedings in response to homophobic and transphobic comments.

Despite the innate social conservatism of Cypriot society, attitudes toward homosexuality have changed significantly in recent years, according to opinion polls.