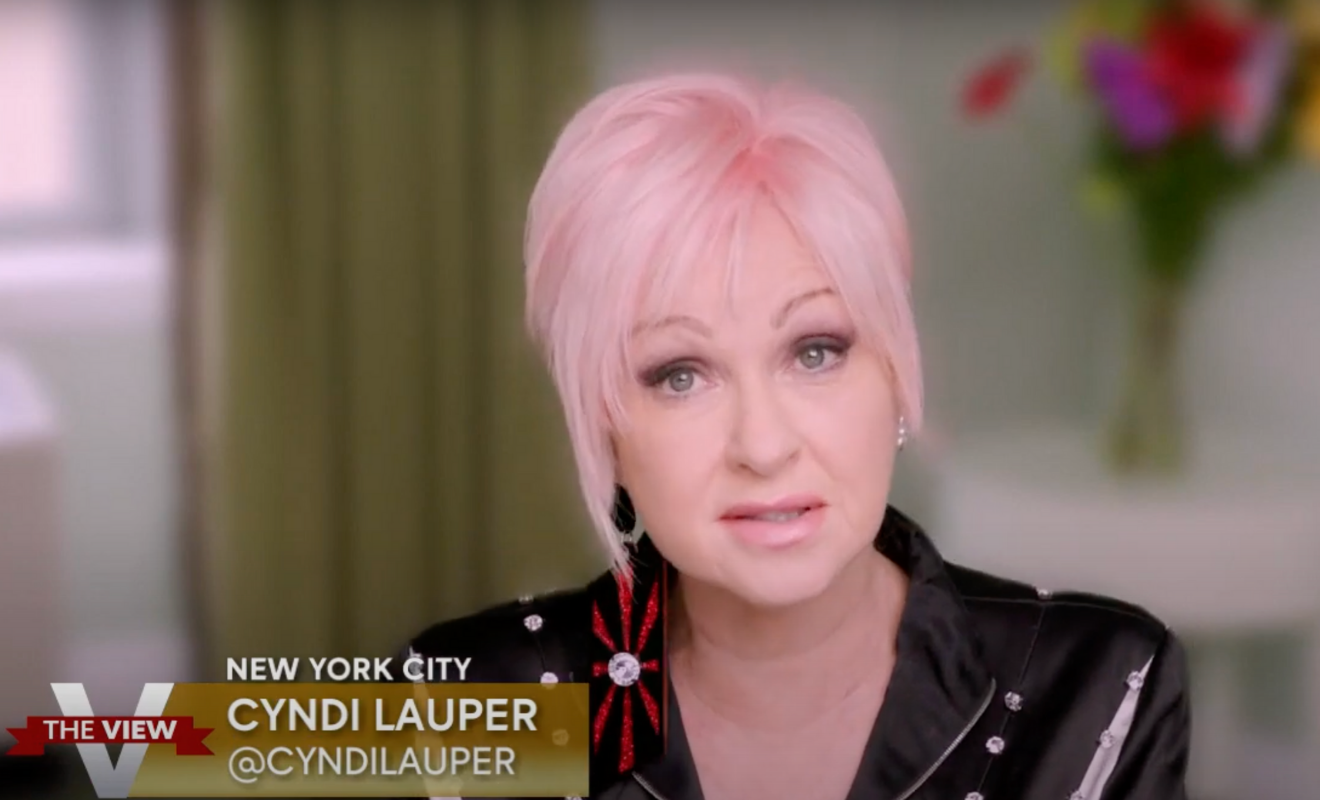 Cyndi Lauper has used an interview with Vogue to talk about her upcoming virtual concert, Home For The Holidays that will be held on 11 and 13 December.

The benefit concert, which has become an annual event, raises funds to tackle LGBTIQA youth homelessness.

The event is run by Lauper’s True Colours United organisation, which is dedicated to preventing and ending the homelessness of LGBTIQA youth, who are more likely to be living on the street than non-LGBTIQA youth.

In previous years the concert has been held at the Beacon Theatre, however, due to covid it will be held virtually with an exclusive event held on TikTok at 8pm ET 11 December. Additional streams will be held on YouTube and Facebook on the 13th. The concert is True Colours United’s biggest fundraising event of the year, with 100 percent of the proceeds supporting the non-profit’s work.

Lauper told Vogue the upcoming concert was harder to organise than previous ones, but it was an exciting show.

“Taylor Swift recorded a little intro for the whole thing. Bette Midler, Billie Eilish, and Brandi Carlile are all on board with Cher and Dolly – I mean, come on. Shea Diamond sings a Christmas song Justin Tranter wrote that’s so cute. I was really blown away by the fact that they all took the time to do this,” Lauper said.

Lauper also spoke about True Colours United, saying the organisation had raised over $3 million since it began 10 years ago.

“There are over 4.2 million youths on the streets and LGBTQ youth are some of the most vulnerable. When Gregory [Lewis, True Colours CEO] went out to do research at all these different homeless centres, he came back with statistics saying that up to 40 percent of the homeless youth population identify as LGBTQ while only seven percent of the country’s general youth population identify as such. That’s quite a discrepancy,” Lauper said.

Charity is not new for Lauper who, in 1987, donated proceeds from her single Boy Blue to AIDS organisations. The song is a dedication to her childhood friend who succumbed to the disease.