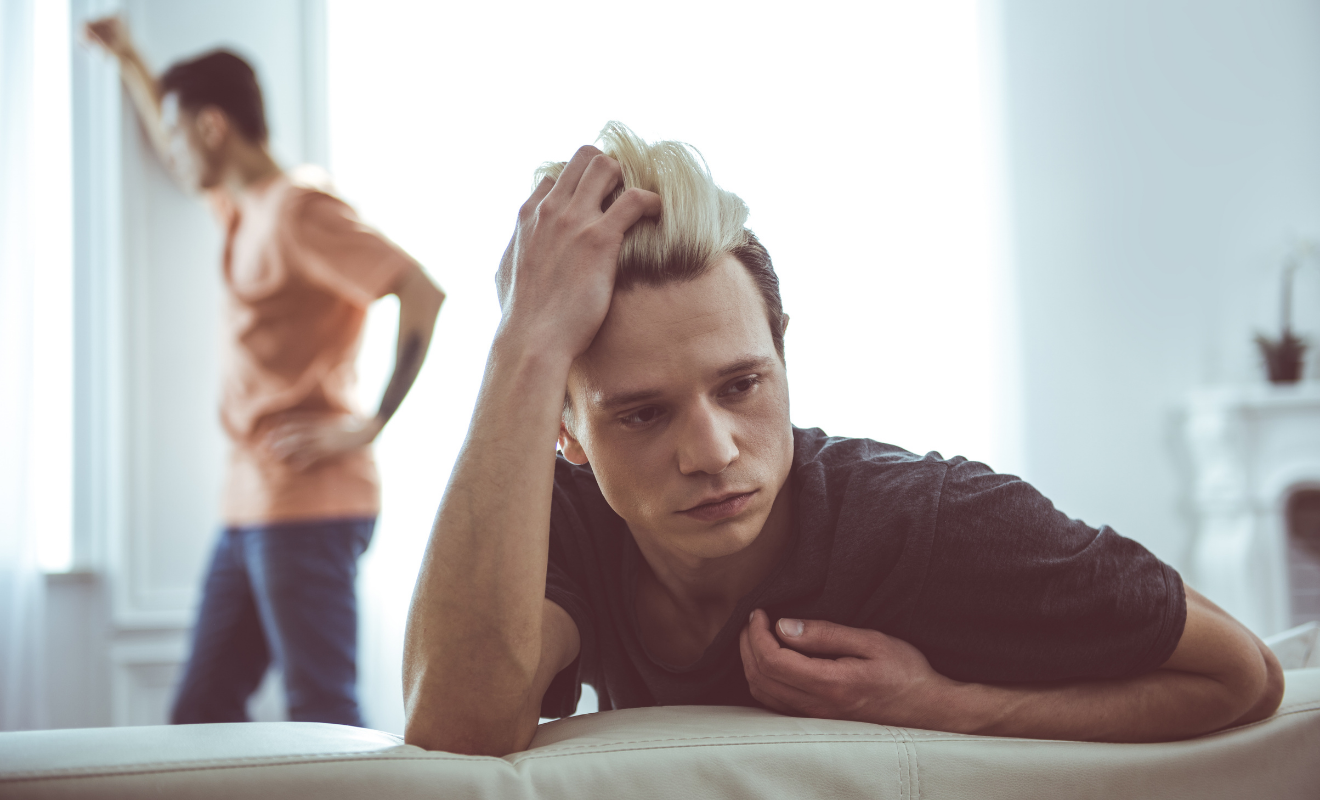 The Victorian Liberal Party has requested the state’s Labor government put a hold on its bill to ban so-called “Gay Conversion Therapy” or other attempts to change or suppress a person’s sexuality or gender identity.

“This is bigoted, bigoted quackery – it’s unsafe, it’s dangerous,” said Premier Daniel Andrews of the practice. “It has been in the past deadly and there is no place for it in modern Victoria.”

However, the issue is causing tension with in the Liberal/National opposition alliance. The ABC reports some MPs are infuriated by the bill while others are calling for it to be passed.

Victorian Liberal MP, Tim Smith supports the bill saying, “This is quite insane. Like, it’s demented. You are what you are. I read reports about people praying, or some such, to stop people from being gay or some rubbish. I mean, this is nonsense. I prayed 20 years ago that I’d be 6″4, well I’m 5″10,” Smith said.

Unlike a similar bill passed in Queensland recently, the Victorian bill includes religious organisations, which is causing the Liberals angst. Instead, the party is demanding it be delayed and has asked “stakeholders” to come forward for consultation.

Opposition leader Michael O’Brien said the Coalition would move an amendment to delay the progress of the bill in order for further consultation to occur.

Some churches have raised issue with the bill, including Melbourne Archbishop Peter Comensoli who said the bill went beyond protecting LGBT people. He told The Sunday Age: “Who I pray to, how I pray, what I pray for, and most particularly, who I pray with is not of concern to any government.”

O’Brien has said there are legitimate concerns about the bill, such as its impact on prayer and religious freedom, but was also clear the practice of conversion therapy was archaic and inhumane. “There have been concerns that have been raised about aspects of the bill,” he said.

Banning of conversion therapy was a key election promise of the Victorian Labour party. Consultation on the bill started last year. The Opposition does not have the numbers to force a delay.

The bill has become a flashpoint for leadership tensions in the Victorian Liberals after controversial figure Karina Okotel lobbied MPs to oppose the proposed legislation.