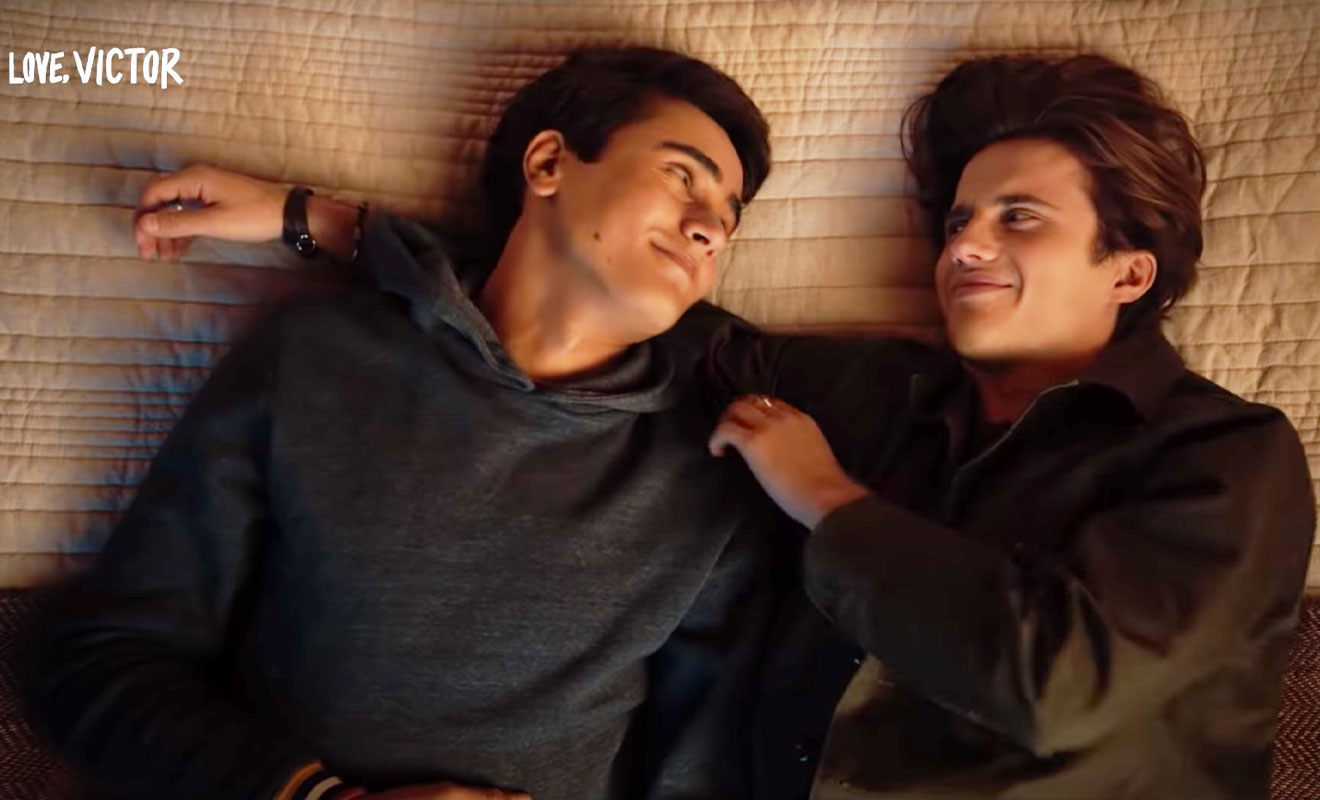 Love, Victor has dropped its season 2 trailer with the release set for June 11. The series will focus on themes of coming out, dealing with high school and handling family and relationship troubles, reports The Advocate.

The series was first released in 2020 as a spin-off to the hit film Love, Simon, which was adapted from Becky Albertalli’s novel Simon Vs The Homosapien’s Agenda. The series stars Michael Cimino as teenaged Victor as he navigates coming out at his new school and to his family while falling for Benji played by George Sear.

The new season trailer hints at the dynamics of growing up, mental health, class divides, identity politics and having sex for the first time. The Advocate reports that the original writers of the film, Isaac Aptaker and Elizabeth Berger, are executive producers.

Season 2 of Love, Victor will premiere on Hulu June 11.