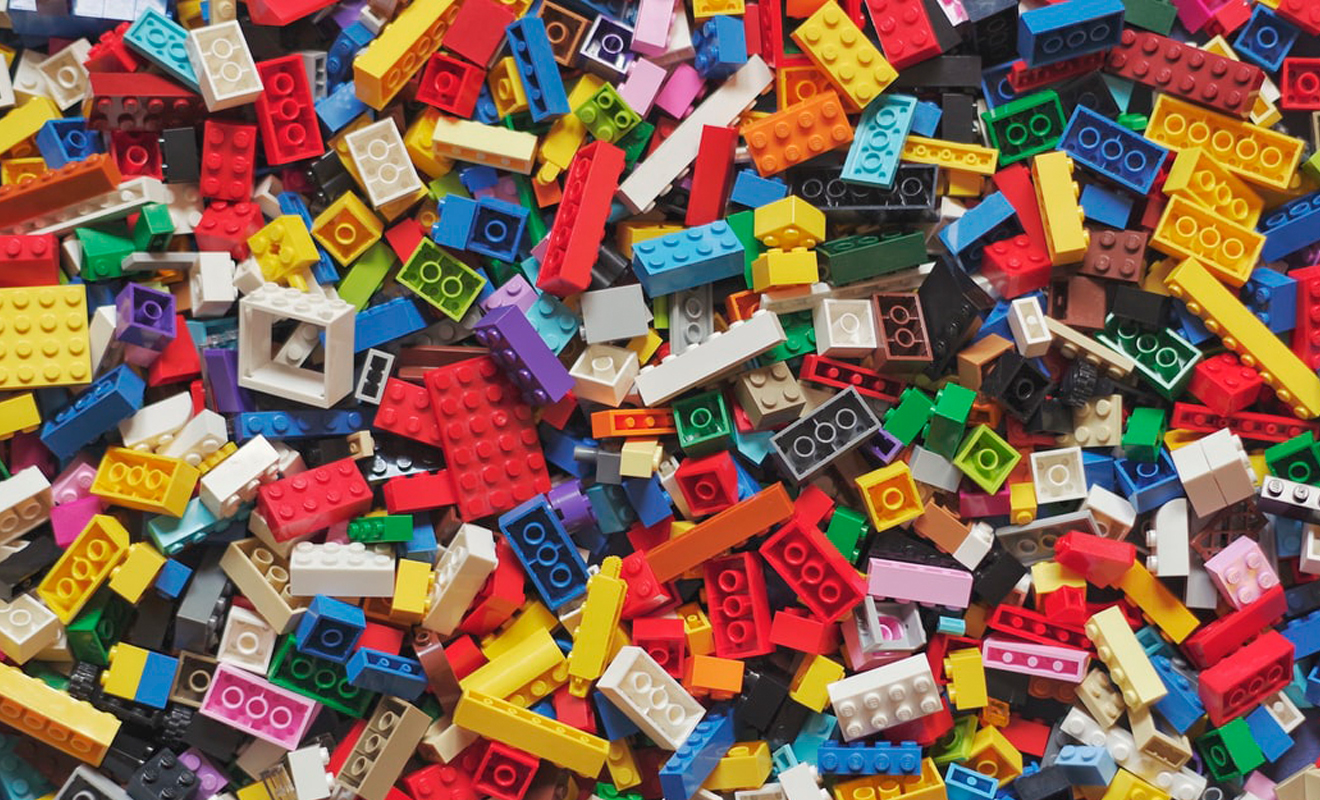 Iconic Danish toy makers Lego, have announced they will be releasing their first ever LGBTQIA+ set next month titled Everyone Is Awesome, reports The Guardian.

Inspired by the rainbow flag and the diversity of the LGBTQIA+ community, the set features eleven monochrome figures with all but one figure assigned genderless features to “express individuality, while remaining ambiguous”. The colours of the stripes were chosen to reflect the rainbow flag, with the inclusion of pale blue, white and pink to represent the trans community and black and brown stripes to acknowledge the diversity of backgrounds within the LGBTQIA+ community.

The only gendered figure within the set is a purple figurine with a beehive wig, designed as a “clear nod to all the fabulous drag queens out there,” said the piece’s designer, Matthew Ashton.

Initially designed as a desk piece for his own office, Ashton said other team members at Lego loved it and said it was “maybe something we should share”.

Lego are company partners with Workplace Pride, Stonewall and Open for Business – an organisation that helps businesses to shape strategies that support their LGBTQIA+ staff. Ashton said he was proud to work for a company that is inclusive and hopes this Lego set will help kids feel more accepted.

The set goes on sale 1 June, the first day of Pride month.