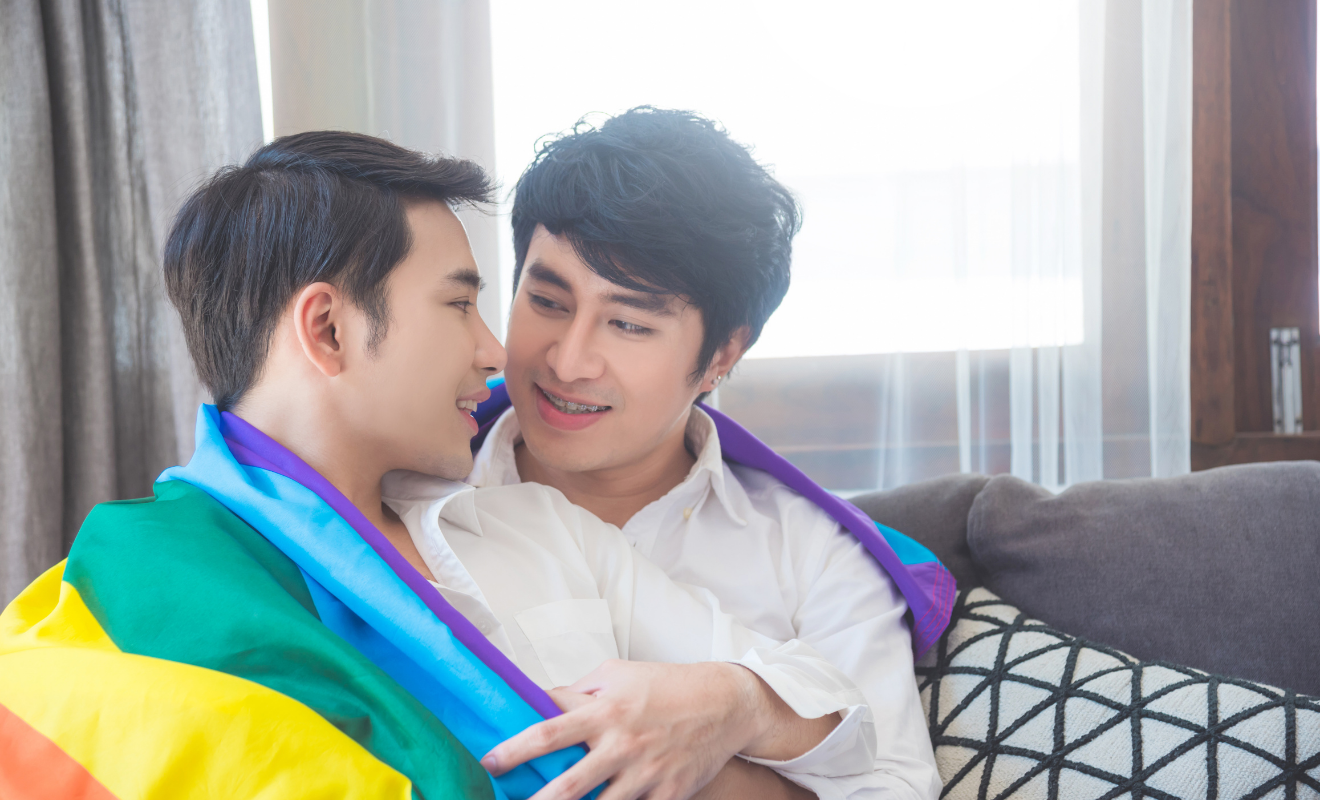 Chengdu, China’s ‘gay capital’, is continuing its openness toward the LGBTQIA+ community despite increasing steps by Beijing to curb it, The Japan Times reports.

The city, which is located in south-western China, has built up a reputation for welcoming the LGBTQIA+ community with gay bars and saunas. Called “Gaydu” by Chinese millennials, the city has long cherished its reputation as a safe haven for a community that faces stigma and widespread harassment elsewhere in the country.

However, LGBTQIA+ activists are now saying the leadership of the central Communist Party is putting pressure on the city to curb its sexual freedom.

Rather than going into the closet, however, the Chengdu’s LGBTQIA+ community are taking small steps to push back.

“There is some tacit acceptance by the authorities, but it is very delicate,” said Matthew, an activist from the NGO Chengdu Rainbow, who requested use of his first name only.

The recipe for survival, Matthew says, is “making small progress” rather than big political and social statements that rattle China’s hyper-sensitive authorities.

Concern began in October when a gay club and sauna, the MC Club, was closed after explicit photos were posted online and local media reported HIV infections had occurred at a sex party held there.

With international borders closed due to the coronavirus pandemic, locals also argue more LGBTQIA+ members are coming in from across China drawing more attention to the community.

Major gay bars across the city were temporarily shut under the guise of a public health crisis. An activist told The Japan Times that all LGBTQIA+ venues were being investigated.

The LGBTQIA+ community in China faces significant discrimination and lacks legal safeguards. As late as 2001, being gay was classified as a mental illness. Unsurprisingly same-sex marriage is not legal even though younger generations are pushing for it.

In August 2020, ShanghaiPRIDE, China’s longest-running annual LGBTQIA+ festival, abruptly announced it was shutting down for “the safety of all involved”.

No explanation was given for why the event was pulled, but rumours abound of pressure being applied to the organisers.

Chengdu has bucked the trend because of its eclectic mix of ethnic minorities and cultures as well as its distance from Beijing.

The city’s appeal is “its openness,” said activist Matthew, whose office is festooned with rainbow flags and posters reading “Be proud, Be yourself.”

Before it was shut, the MC Club was packed with about 1,000 people each night, an activist said. Its “anything-goes” reputation is well-known across the gay community in the city of 16 million.