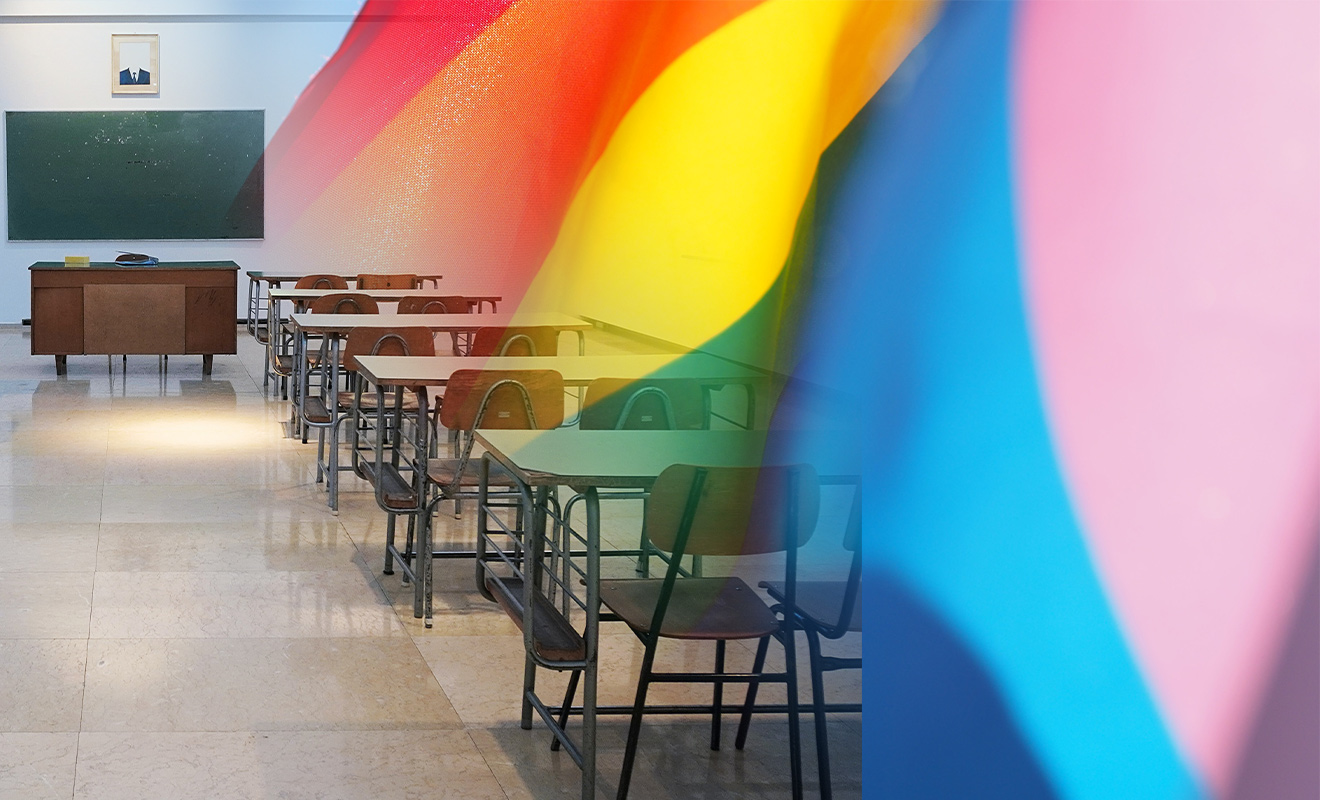 With the Morrison government desperate to pass the controversial Religious Discrimination Bill before the next election, amendments are to be made to the Sex Discrimination Act to protect gay students and teachers from expulsion and dismissal but, the government admits, the amendments do not extend to protecting transgender students, reports The Sydney Morning Herald.

Under the Sex Discrimination Act 1984 (SDA), it is unlawful for someone to be discriminated against on the basis of their sex, gender identity, sexual orientation, marital or relationship status, family responsibilities and/or intersex status.

There are exemptions within the SDA for religious institutions to protect their faith-based practices and the exemptions regarding educational institutions are outlined under section 38 of the act. Under section 38 (3), it is provided that students may be denied the provision of education on the basis of their sexual orientation or gender identity if it is not in line with the school’s religious doctrines, tenets, beliefs or creeds.

Religious schools thus far have been able to expel LGBTQIA+ students under the SDA’s exemptions. The government now turns to drafting amendments to section 38 (3) which would change the exemptions to the SDA. The promises to make changes come as the government introduces their controversial Religious Discrimination Bill to federal parliament this week. Moderate Liberals and the Opposition fear that the bill will allow further discriminatory practices to happen, protected by the religious freedom provided, reports ABC News.

According to The Sydney Morning Herald, the proposed amendments to section 38 (3) have been confirmed by Liberal party sources to extend only as far as protecting gay students from expulsion. No such protections will exist for transgender students. Furthermore, discriminatory practices would only be outlawed as far as actual expulsion. It is implied that under Morrison’s Religious Discrimination Bill, queer students could still be treated in a discriminatory way bar expulsion.

The Religious Discrimination Bill is being introduced to parliament on February 8, 2022 and is only a draft. ABC News reports that the bills success may fall to the support it gets from the Opposition and moderate Liberals, and this support is wholly dependent on what the draft looks like. In the interim, the fate of LGBTQIA+ students awaits these important decisions by parliament.

Debate over the bill follows in the wake of the Citipointe Christian College scandal that broke in January, 2022, in which the Brisbane school attempted to make students sign a contract stating that they were not LGBTQIA+.