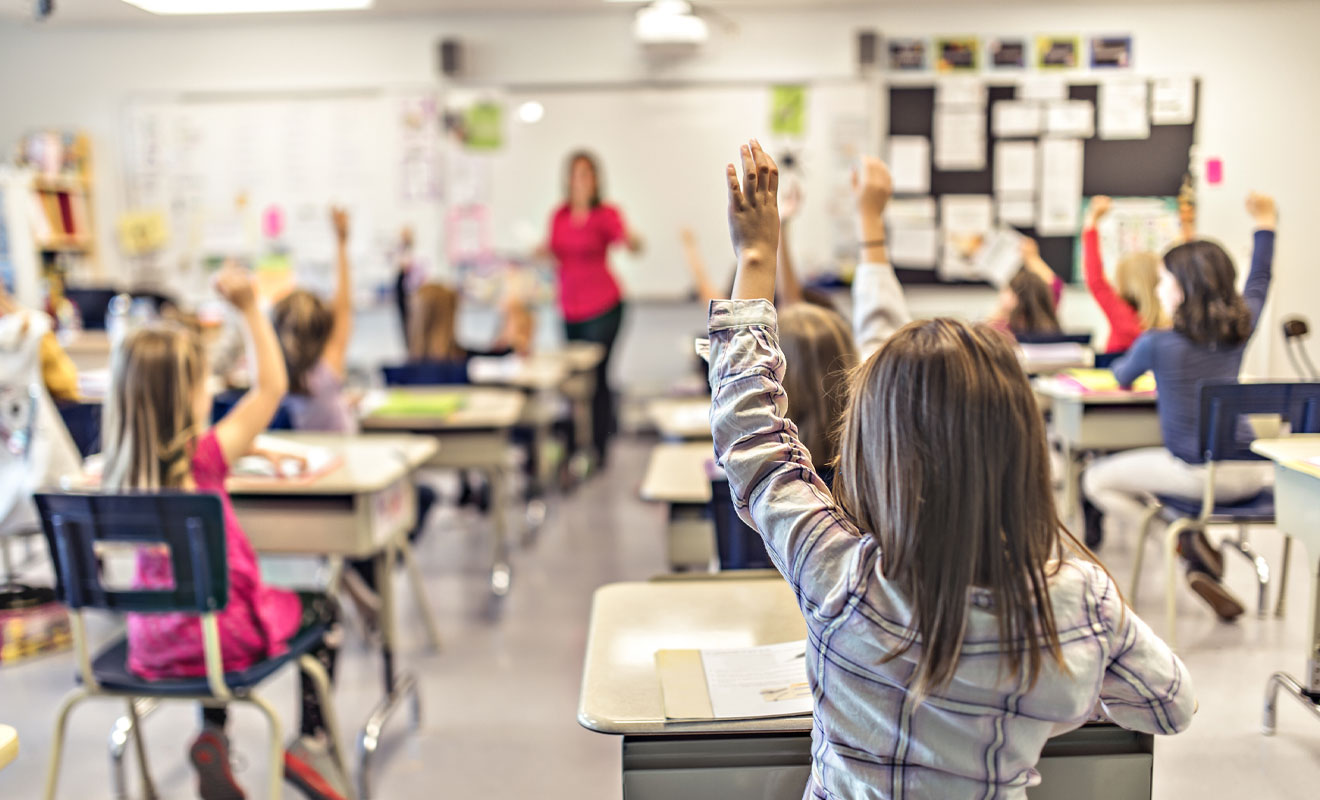 A private school in Brisbane, Citipointe Christian College, has been slammed online for allegedly asking students to sign an enrolment contract stipulating that students who believe in and identify with “sexual immorality,” will be expelled, reports ABC News. The school is demanding parents sign a contract affirming students identify as their birth gender, agree that homosexuality is “sinful”, and that any child that comes out as gay, bisexual or transgender will be expelled from the school for not adhering to, “doctrinal precepts”. Parents have also been told that they must either sign the contract or un-enrol their child from the school.

In an email sent to parents last week, principal Pastor Brian Mulheran, said the new clauses in the school’s enrolment were included to, “ensure that we retain our Christian ethos, which is the foundation of what has made the College what it is today.”

A 16-page-long document was sent to parents with a Declaration Of Faith to be signed to show a “commitment to biblical Christianity”. Here is a brief summary of what this declaration entails:

Parents and teachers at the school have said they feel blindsided by the contract and “backed into a corner”. One parent said she was, “saddened that students who are struggling or going through their journey of finding out who they are were going to be encased in more vocabulary of them being ‘other’ and not accepted”.

Australian comedian and social media influencer, Christian Hull, has been leading the charge online to expose the school’s regressive contract, and homophobic and transphobic views. Posting to Twitter, Instagram and Tiktok, Hull has been sharing screenshots of messages and videos from current and former students on their experiences at Citipointe and growing up queer within this environment.

A petition has also been set up demanding Citipointe recall their enrolment contract, which has already received over 100,000 signatures.

Citipointe’s discriminatory enrolment contract comes at a particularly worrying time for LGBTQIA+ people in Australia, as the federal government introduce and vote on a highly secretive Religious Discrimination Bill. The bill seeks to override existing anti-discrimination legislation that provides protection for LGBTQIA+ people, particularly within religious environments – such as schools and workplaces. The most concerning detail of this bill is the allowance for “statements of beliefs” which would allow discriminatory practices to take place if it is a “religious belief that the person genuinely considers to be in accordance with the doctrines”.