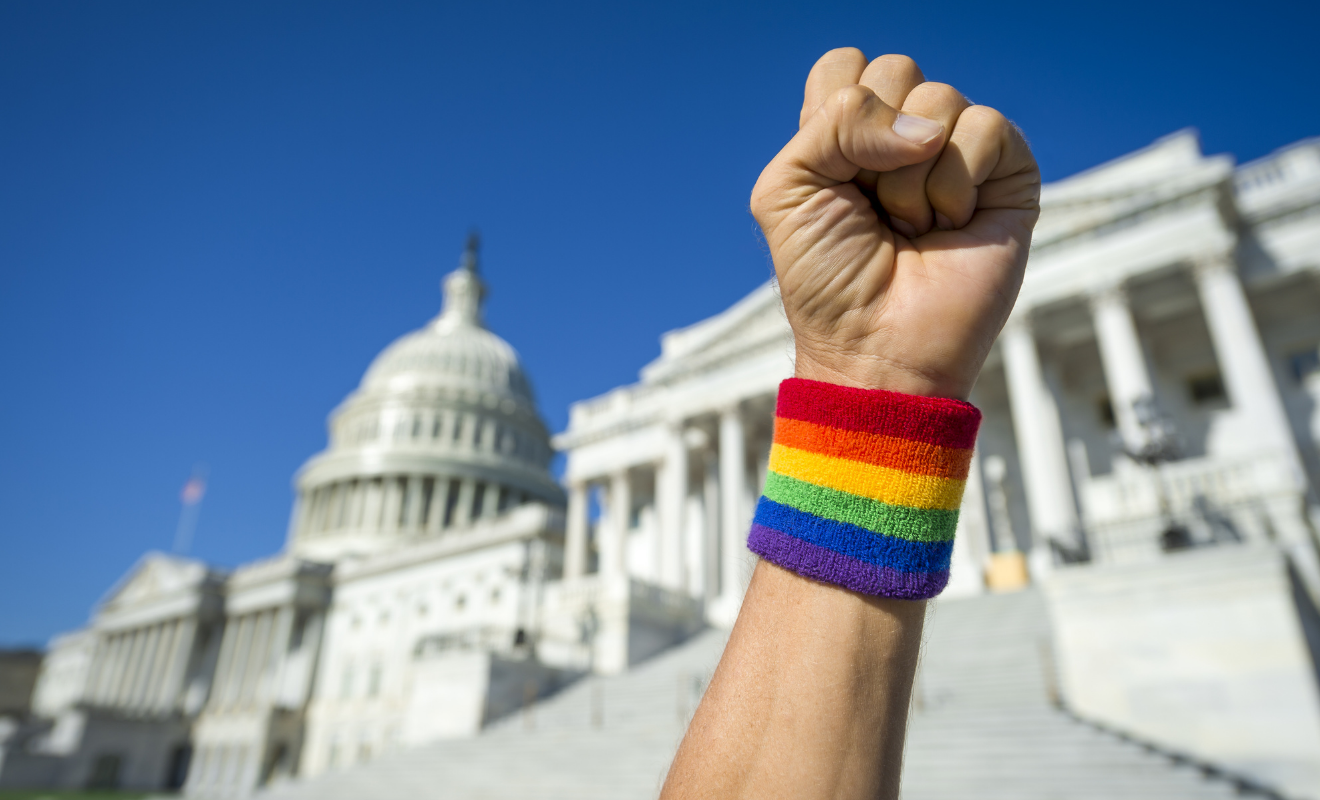 The Human Rights Campaign (HRC) has released a report showing the LGBTQIA+ community swung its support behind President-elect Joe Biden in the November election.

HRC campaign president, Alphonso David said via a statement that the LGBTQIA+ community in the US were voting more.

“Over the last three elections, the share of LGBTQIA+ voters and equality voters has continued to increase, solidifying our community and our allies as a key rising constituency that can make or break a politician’s success.

“Our issues matter, our votes matter and politicians around the country have taken notice. This development did not occur in a single cycle, but rather through sustained efforts by the Human Rights Campaign to identify and improve turnout amongst these groups. Now with pro-equality control restored in the White House, the future of our community and our movement is bright,” David said.

President-elect Biden has a strong history of supporting the LGBTQIA+ community, recently saying, “As President, I will continue standing with you to build a more equal, more inclusive United States, where every member of the LGBTQ+ community is safe and respected,” Biden said.

Read the feature on Biden in office in DNA #252 available at DNAstore.