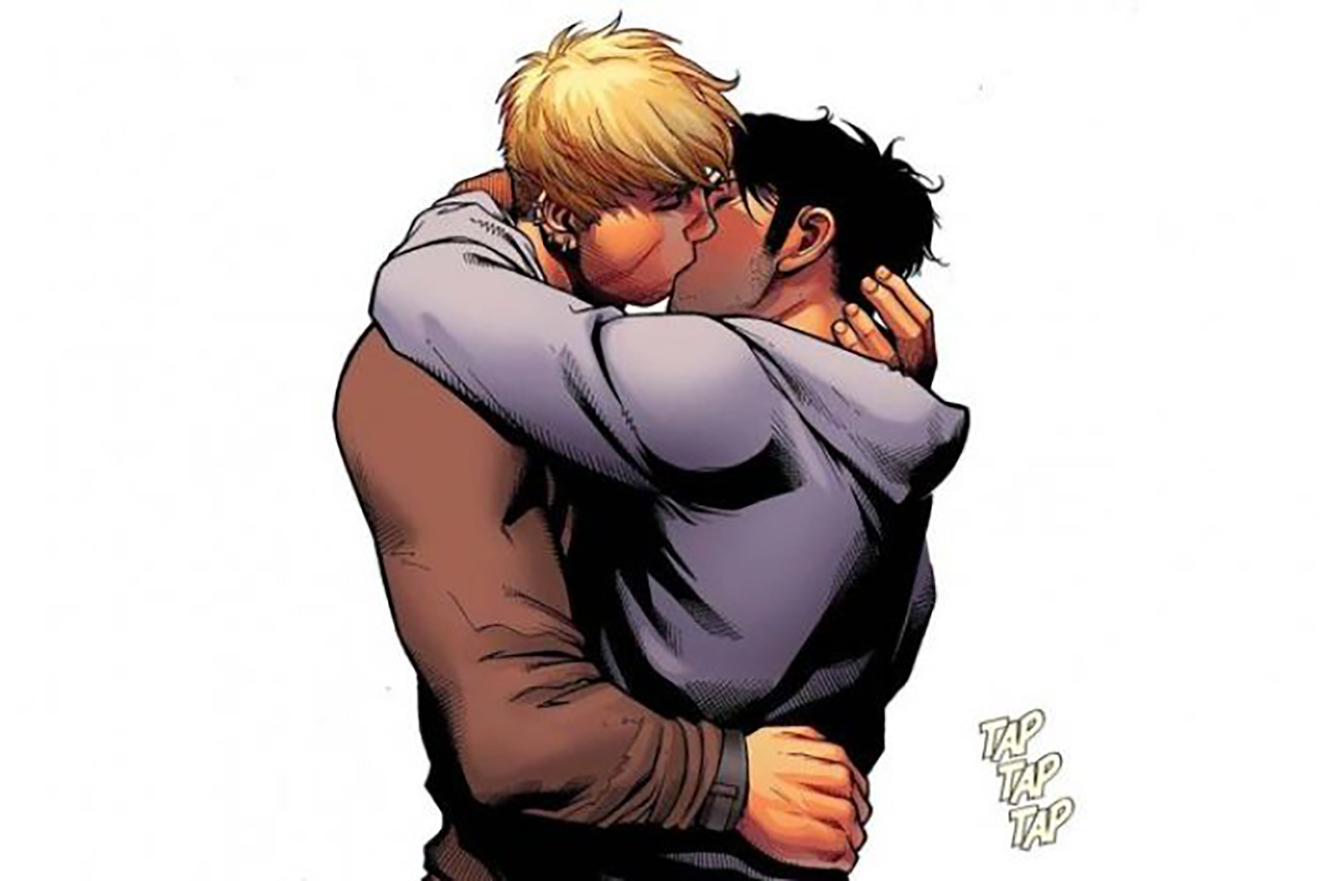 The mayor of Rio de Janeiro tried to ban an Avengers comic because it features a gay kiss.

Mayor Marcelo Crivella demanded that Avengers: The Children’s Crusade be removed from a book fair because it featured content he deemed unsuitable for children.

Crivella, who once described homosexuality as a “terrible evil,” said he wanted the book banned to protect children. He tweeted: “It is not right for them to have early access to subjects that are not appropriate for their ages.”

Despite his protestations, the comic book sold out at the event and the Saturday edition of the Fola de Sao Paulo newspaper published the illustration of the two gay characters making out on its front page.

His efforts were frustrated by a judge who granted an interim injunction filed by the organisers of the Book Biennial fair, citing freedom of expression.

In a statement on Instagram, the organisers of the biggest literary event in Brazil said the festival was about “giving voice to all audiences” and that “everyone is welcome and represented”.

Avengers is not the only series to feature gay relationships, with characters such as Iceman from the X-Men among those to have come out over the years.

Brazil’s growing anti-gay sentiment is fuelled by President Jair Bolsonaro (yes, the one who is burning down the Amazon rainforest) who has been encouraging homophobia since before his January inauguration. He has described himself as a “proud homophobe”.