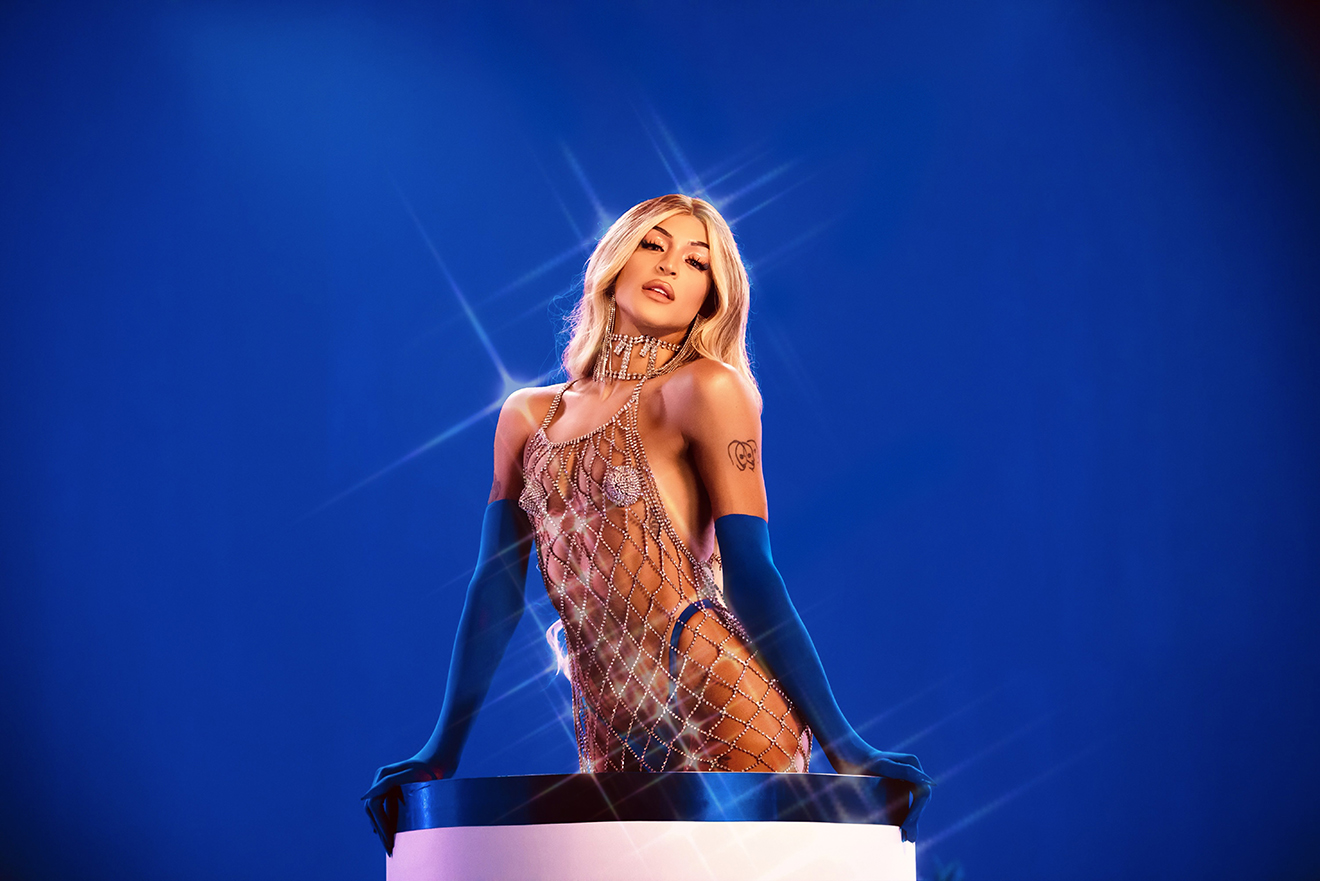 Exploding onto the scene in 2014, Vittar is one of Brazil’s most popular exports. Vittar has attracted half a billion Spotify streams and a billion YouTube views making her the most followed drag queen on social media. She is also the first drag queen to win an MTV Music Award.

Vittar’s innate swagger and powerful vocals have seen her collaborate with high-profile music acts like Major Lazer, Charli XCX, Sofi Tukker, Anitta, and Diplo. Flash Pose, Vittar’s first single from her highly anticipated third album 111, is already on regular rotation on dance floors around the world and has racked up an impressive 18 million views online.

An outspoken advocate, Vittar uses her platform as a popstar to demand equality for LGBTQI communities in Brazil and beyond, fusing the personal with the cultural and political, and refusing to hide who she is to the world.

Pabllo Vittar and this year’s monster line-up of DJs join previously announced pop sensations Dua Lipa and Kesha for what is set to be an unmissable night.

Mardi Gras will transform The Hordern Pavilion and surrounding areas into a brand-new adult play land, bursting with music, light and performance across new fantasy worlds. Continue riding the joyous vibes post-Parade as our communities come together in this multi-sensory feast.

Final release tickets are on sale now and selling fast! To book, go to www.mardigras.org.au.