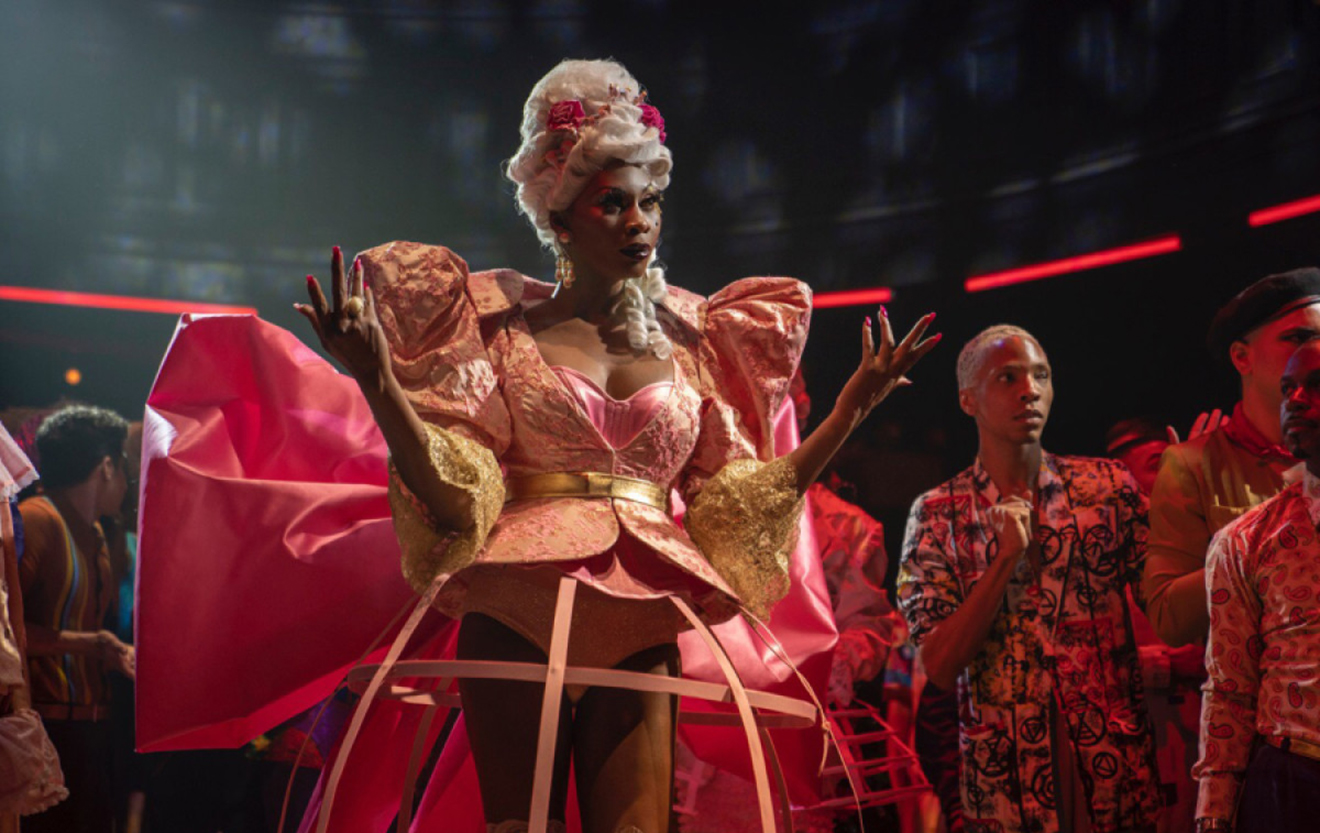 Billy Porter, the star of Pose, has won an Emmy for Outstanding Lead Actor in a Drama making him the first openly gay black man to do so.

Accepting his award in a sparkling couture suit, Porter said, “It took many years of vomiting up all the filth I’d been taught about myself, and half-believed, before I was able to walk on the Earth as though I had a right to be here. I have the right. You have the right. We all have the right.”

“It is an honour to be up here breathing the same air that y’all breath,” he said before thanking his mother, who was his date.

Porter then thanked his fellow cast members, before turning his attention to the man who made Pose come to life with his industry clout.

Before leaving the stage, Porter then shared a message for fellow artists.

“We are the people that get to change the molecular structure of the hearts and minds of the people who live on this planet,” he said. “Please don’t ever stop doing that. Please don’t stop ever telling the truth.”