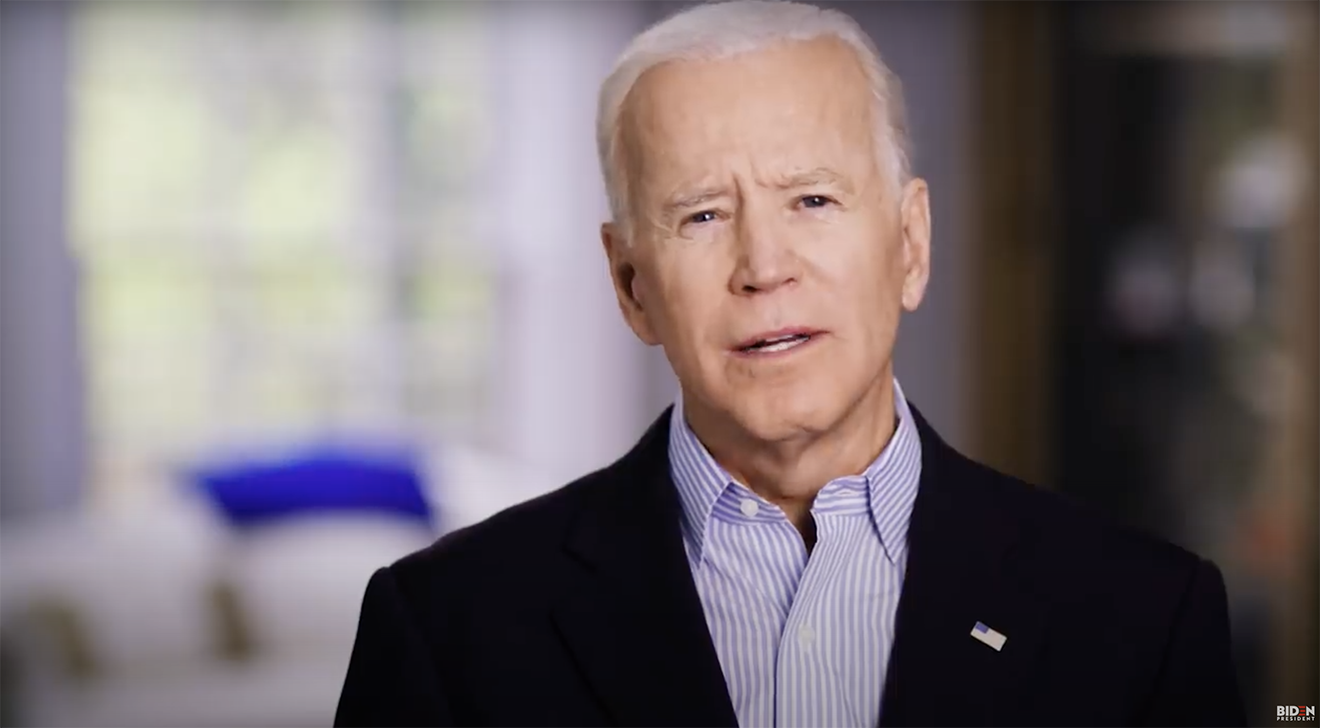 At time of writing, Joe Biden holds an estimated 264 electoral college votes needing only a further six to secure the White House.

While he hasn’t declared victory, votes are tightening in favour of Biden with counting to continue over the weekend in crucial states like Pennsylvania, Arizona and Nevada. Biden only needs to win one of these states while Trump’s path to the White House requires him to win all.

Outside of the race for the White House, the New York Times has reported a ‘rainbow wave’ as a record number of LGBTQIA+ candidates have won election.

Elliot Imse from the Victory Fund, a non-partisan political action committee devoted to supporting LGBTQIA+ candidates, has estimated at least 153 gay, trans and lesbian candidates have been won so far. The group supported 225 candidates who are largely Democrat.

“We’re not going out and pleading with people to run. These are people who say, ‘I want to go out and do this and bring my whole self to the campaign,’” said Annise Parker, the president and chief executive of the Victory Fund and former mayor of Houston.

Included in the winners is our favourite is openly gay Pennsylvania senator, Brian Simms who has posted a helpful vote explainer via Twitter.

Ms Parker told the New York Times, the Victory Fund was also focussed on supporting state candidates because laws based on the state level had long-lasting impacts on the LGBTQIA+ community.

“If you look at where most of the anti-LGBT legislation originates across the country, it originates in our state legislatures,” Ms. Parker said, citing the approximately 300 bills proposed over the last legislative cycle that would have hurt the LGBT community.

At least 399 LGBT candidates at all levels of government — including 22 for Congress and four for governor — appeared on the ballot, the highest number recorded in the Victory Fund’s 27-year history. Most were Democrats, though there were 18 Republicans and seven independents. The full list of winners is being tallied online.