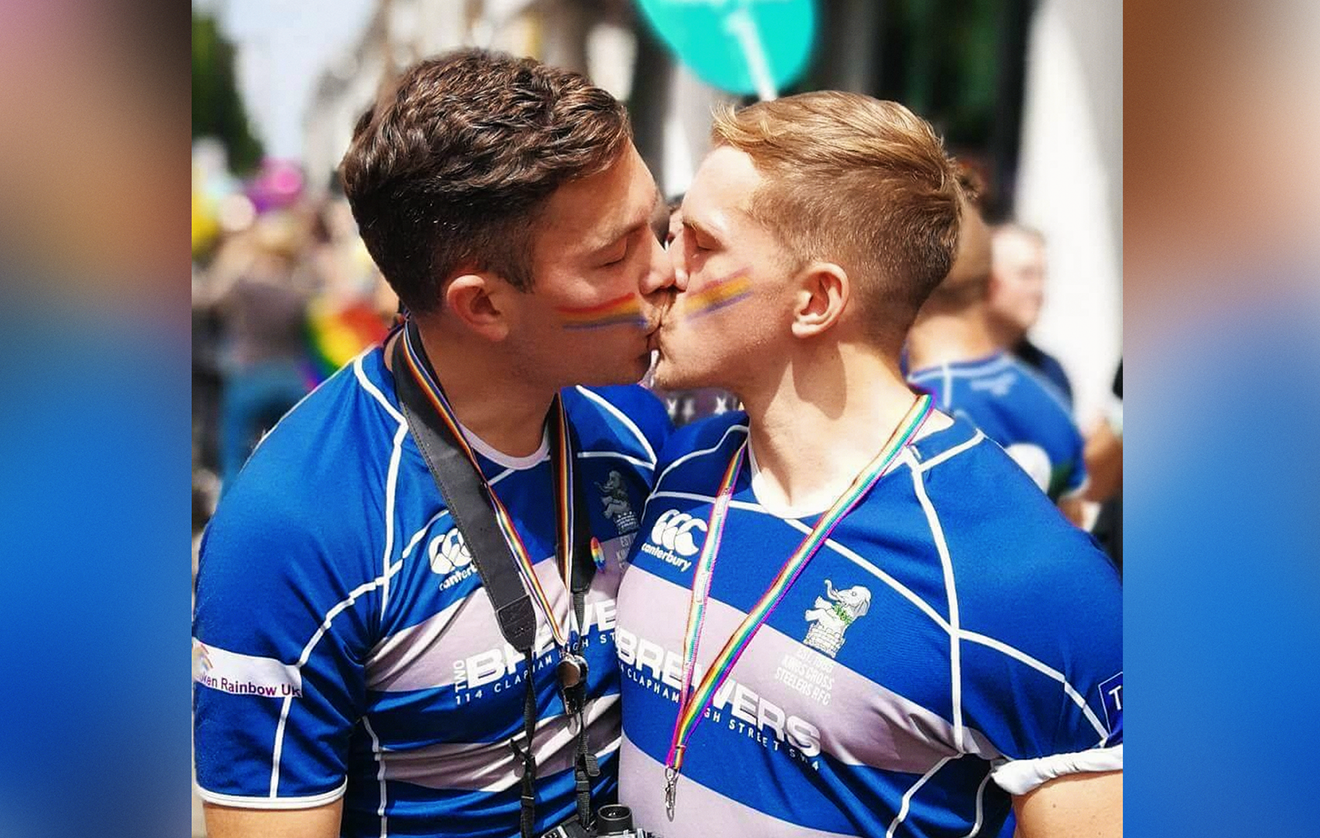 A film about the world’s oldest gay rugby club, The Kings Cross Steelers, will screen across Australia this weekend and it’s a tear jerker.

The heartfelt story follows the team’s journey to Amsterdam in 2018 where they competed in the Bingham Cup – the World Cup of gay rugby.

Created by Australian journalist, Eammon Ashton-Atkinson, it tells the story of the 25-year-old club through the players. There’s Drew, prop by day, drag queen by night and head coach Nic, who isn’t shy of shedding a few proud tears when talking about her boys.

The film has already won audiences over in the UK where it was screened at BFI Flare London, Europe’s largest LGBTIQ film festival.

Eamon told DNA he made the documentary after he played for the club while living in London as a Europe Correspondent for Australian Network 10.

“The Steelers changed my life and so I wanted to tell an uplifting, life-affirming story about finding a place to belong,” Eamon said.

Watch the trailer below and visit Steelersthemovie.com for screening information and to buy tickets.

A few words from critics.

“A story so powerful, so raw, and one that many, if not all of the gay viewers, will recognise as their own.” — Tony Richens, Gay Nation

“Whether you are a fan of the game or not, this uplifting documentary will charm the (rugby) socks off you.” — Michael Blyth, BFI Flare