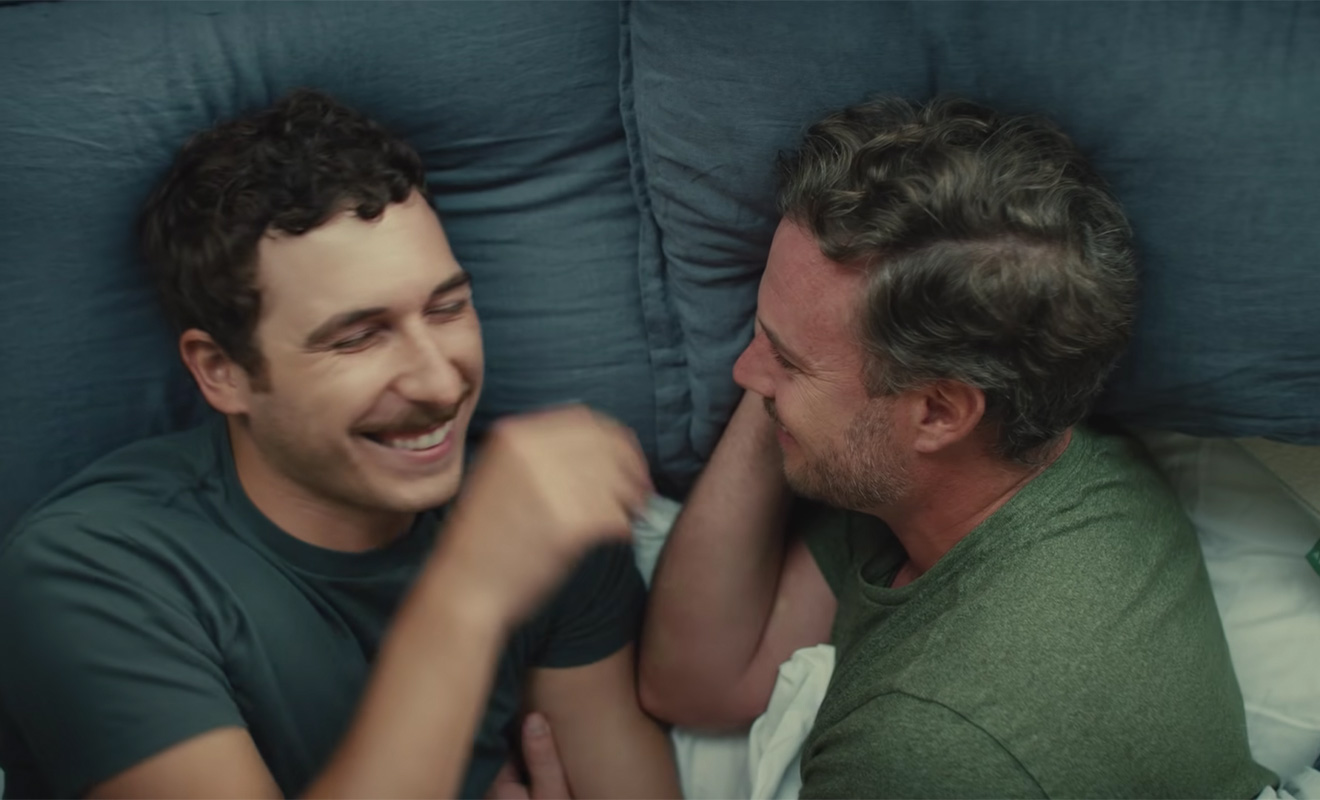 In August this year, Avocado Green Brands released an ad for their Avocado Green Mattress, which featured wholesome clips of everyday people living their lives on the bed. There was nothing explicitly pornographic or sexual in the ad, and yet the extremist Christian group, One Million Moms has labelled the ad as “sinful”, reports Queerty.

The ad features the slogan, “Natural as love”, and this is allegedly the reason that the group has decided to make a stand against the company. The video shows seven different family dynamics, three of which have same-sex couples.

One Million Moms sent a callout email to their followers requesting they sign a petition that directed their outrage at the “sinful” ad campaign.

“Avocado Mattress should be ashamed of its commercial for attempting to normalise sin by featuring same-sex couples in bed together. The newest commercial for organic mattresses not only promotes same-sex relationships by including a lesbian couple and a homosexual couple who are both very much together and cuddling, but also glamorises it by being misleading,” read the statement.

Yes, this is the gay agenda at work: letting homosexuals buy mattresses.

The One Million Moms call-to-action action said, “Avocado wants to make it clear where the company stands on this controversial topic, instead of remaining neutral in the culture war. One Million Moms continues to stand up for biblical truth, which is very clear about this particular sexual perversion.

“There is great concern about the way this advertisement is pushing the LGBTQ agenda especially when children are likely to be watching television. To make matters worse, this advertisement has aired during family viewing time,” said the group.

What could be more “family values” than a loving couple sharing a hug with each other?

The company responded on Twitter saying, “We will always proudly stand by them and support the rights of the broader LGBTIQA+ community”.

Thanks For The Free Marketing

Queerty noted that they hadn’t heard of the company before One Million Moms made a fuss over the ad and this is common when homophobic outrage pops up. Having a Christian group become outraged over something innocuous can be a very effective way for a company to attract free publicity and patronage from more progressive customers.

One little ad with a few gay couples is great publicity.