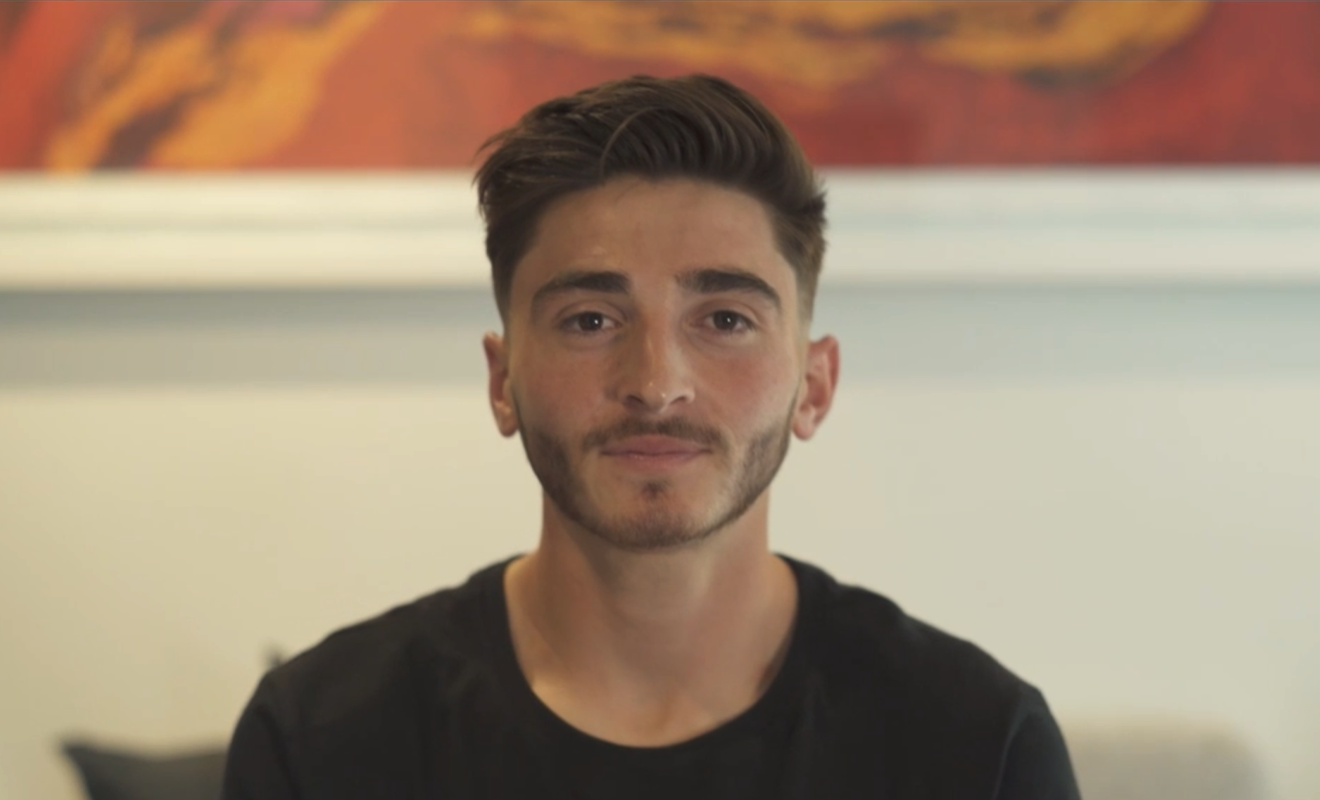 In a heartfelt video released by Australian football team Adelaide United, mid-field player, Josh Cavallo, has come out as gay, reports ABC News. His announcement makes him the first A-League player to publicly come out while still active within the league.

In the video, the 21-year-old proudly states, “I am a footballer, and I’m gay,” going on to say that, “It’s been a journey to get to this point in my life, but I couldn’t be happier with my decision to come out.”

Cavallo says that the response and support he has received from his loved ones, teammates and football club has been, “incredible and immense,” and made him wonder why he had, “been hiding this burden for so long.”

Adelaide United head coach, Carl Veart, has shown his public support for Cavallo saying, “Josh is a tremendous young man and has shown incredible courage to be one of very few professional sportsmen to be this brave… I have nothing but admiration and support for him, as do all the players and coaching staff.”

Cavallo’s public announcement comes only two years after Newcastle Jets player, Andy Brennan, became the first A-League Men’s player to come out as gay, after he had retired from the league. Speaking to ABC News, Brennan has said that Cavallo’s announcement is, “good news,” and that it will send a positive message to young people that it’s okay to come out – particularly within sport.

In a statement released by Adelaide United, the club has said, “how proud [they] are to support Josh on his journey… today is not only a significant day in Josh’s life, but it is an historic moment for Australian football.”