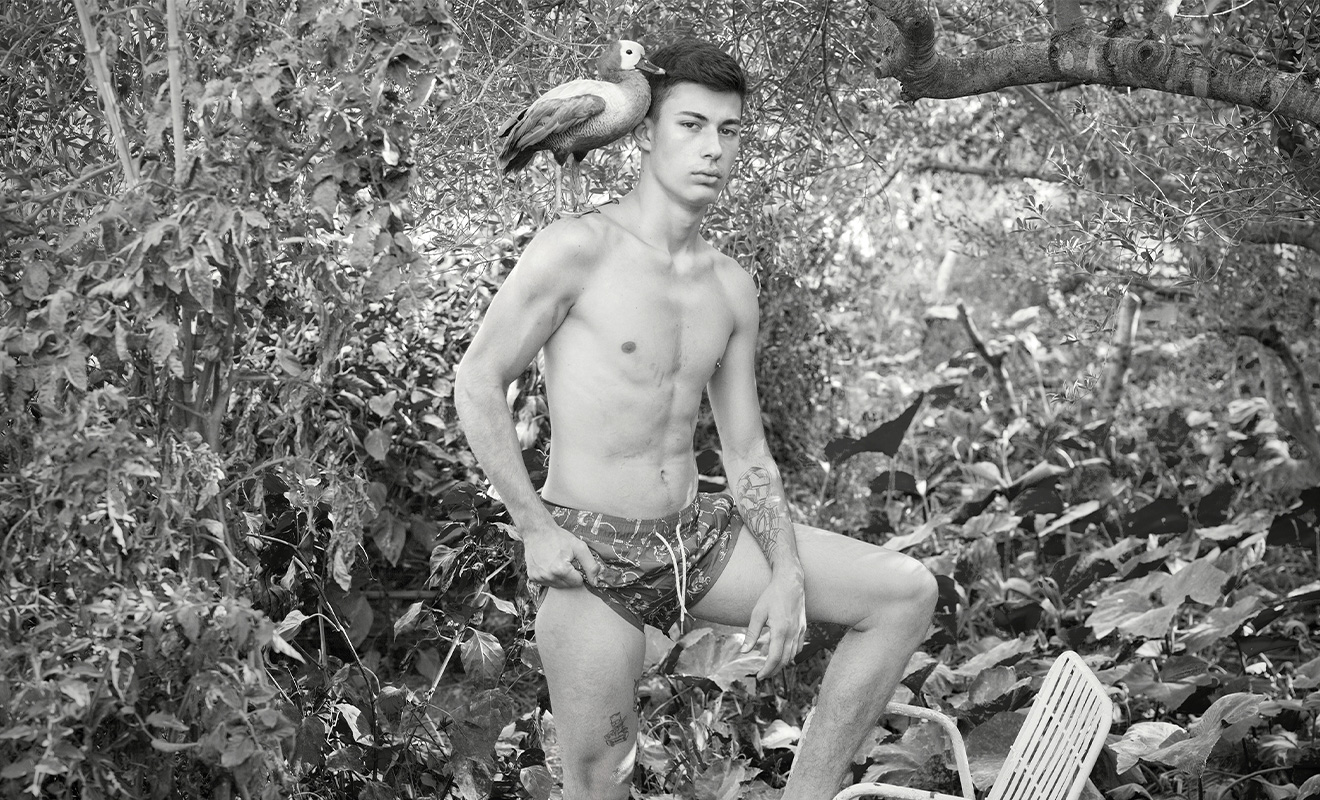 A POETICS OF THE INEFFABLE (WALTER JENKEL)

Walter Jenkel took this photoset with various models and discussed his inspirations, “The boys I photograph are from my environment; neighbours, children of my friends or mutual friends of the models. I don’t feel like having to constantly change my models. I like working with the same guys over a long period of time and being confident with them which allows me to get to know them better and take more intimate photos”.

Jenkel was born in Stuttgart, Germany and now resides in Barcelona. He began to learn photography on a self-taught basis by taking private courses. He made portfolios for models from various agencies and started as a freelance behind-the-backstage photographer on international catwalks. He published his first fashion and current editorials in GQ Spain magazine. He also collaborated with different record companies, making promotional portraits of national and international artists and groups.

In 2008 he decided to turn his work around by switching to auteur photography and doing more intimate work. Within The Praise of Laziness, the author describes his particular vision of the world of adolescence. In
A Poetics of the Ineffable, his latest project, his commitment to the environment and his unconditional love for animals is displayed. A work of artistic photography that addresses the theme of interaction and the links that man has created. It is based on making our species known through photographs with models: both Iberian, invasive and domestic animals.

Find your perfect fit with the help of Fitafy!