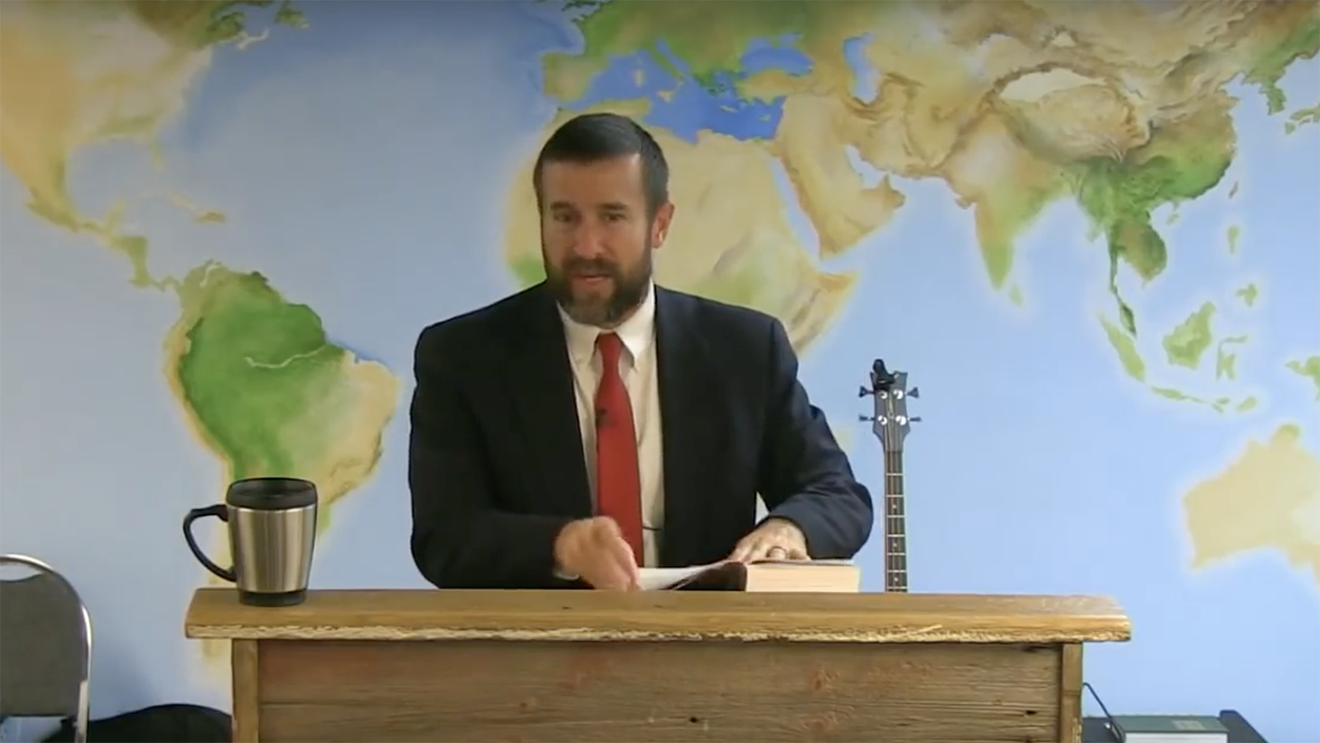 LGBTNation reports Steve Anderson, the preacher who has been banned from 33 countries, has said the bushfires ravaging Australia are God’s punishment for “banning and deporting preachers of the Gospel”.

Via Facebook, Anderson said, “Maybe if Australia weren’t banning and deporting preachers of the Gospel, they wouldn’t be under the judgment of God.” The most popular comments on his post blasted his thinking as hateful, un-Christian nonsense.

In July 2019, Anderson, who leads the Faithful Word Baptist Church in Phoenix Arizona, revealed Australia had banned him from entering the country. Anderson attempted to come to Australia to speak at the New Life Baptist Church in Australia with Pastor Kevin Sepulveda.

“I just got word back today that, basically, I’m banned from Australia,” Anderson told his followers on YouTube. He said his Electronic Travel Authority “was denied by Australia,” adding, “I’m not going to be permitted to enter the country.”

Anderson’s vitriol is often directed at the LGBTIQ community. After the Pulse nightclub mass shooting he praised the gunman, calling victims “a bunch of disgusting perverts and paedophiles” and “disgusting homosexuals who the Bible says [were] worthy of death.”

He also prayed that Caitlyn Jenner will die.

In the past, Anderson has encouraged his congregants to kill gay people, calling it a “cure for AIDS”. He has also advocated for world governments to execute gay people.