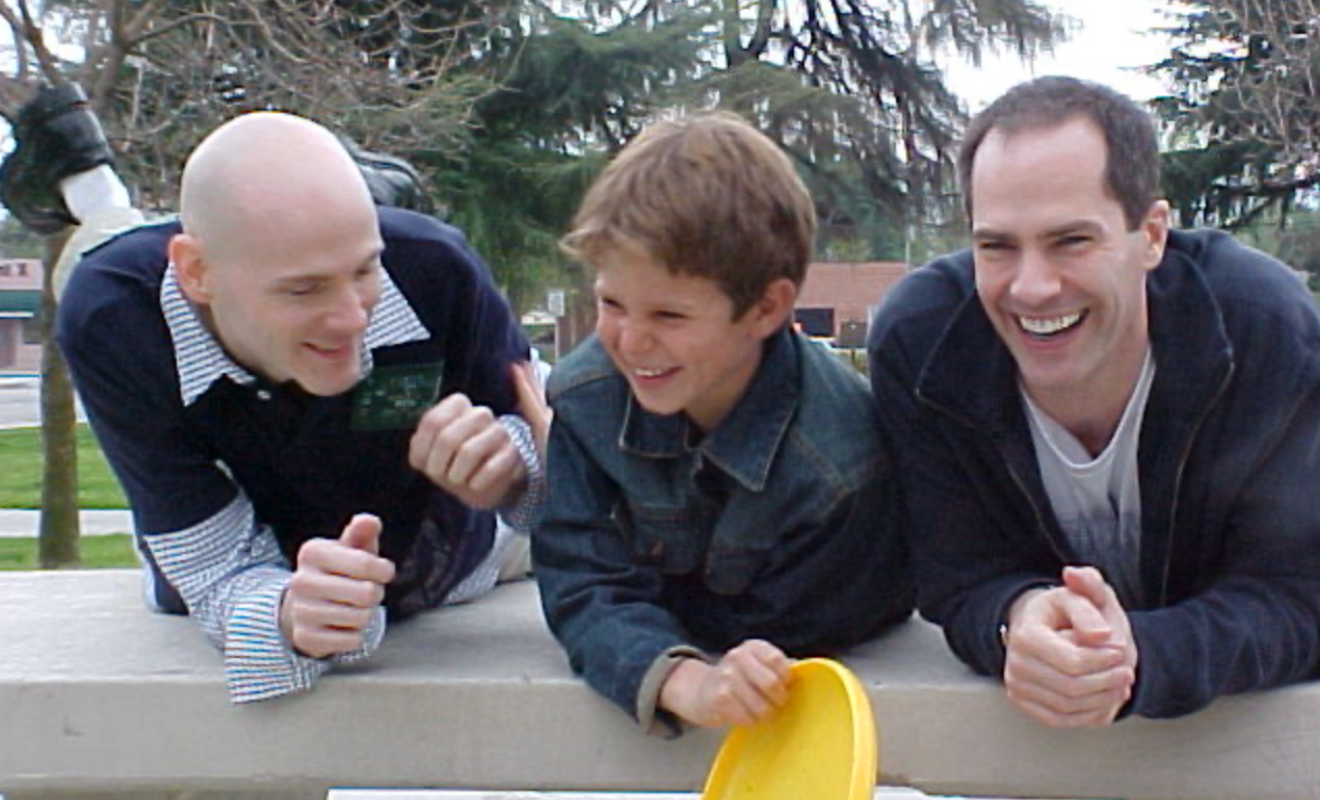 Instant Dads, follows the story of Steven who is faced with the heart wrenching decision to adopt the son he had with an ex-girlfriend from high school, Nancy.

The story is complicated as Nancy is dying of cancer and Steven is now living with his boyfriend forcing him to make a choice to adopt his 10-year-old son and give him a loving home or to leave him an orphan.

Shot in Los Angeles an directed by Derek Maki, the film was released in 2005. A deeply emotional feature that explores the ups and downs of same-sex parenting, friendship and loss.

Originally released 15 years ago the film is now available to buy or rent via Amazon or for those in the United States it can be streamed on Amazon Prime.

To mark its 15th anniversary a collector’s edition DVD has been released featuring deleted scenes, a welcome video from the director and a look behind the scenes.