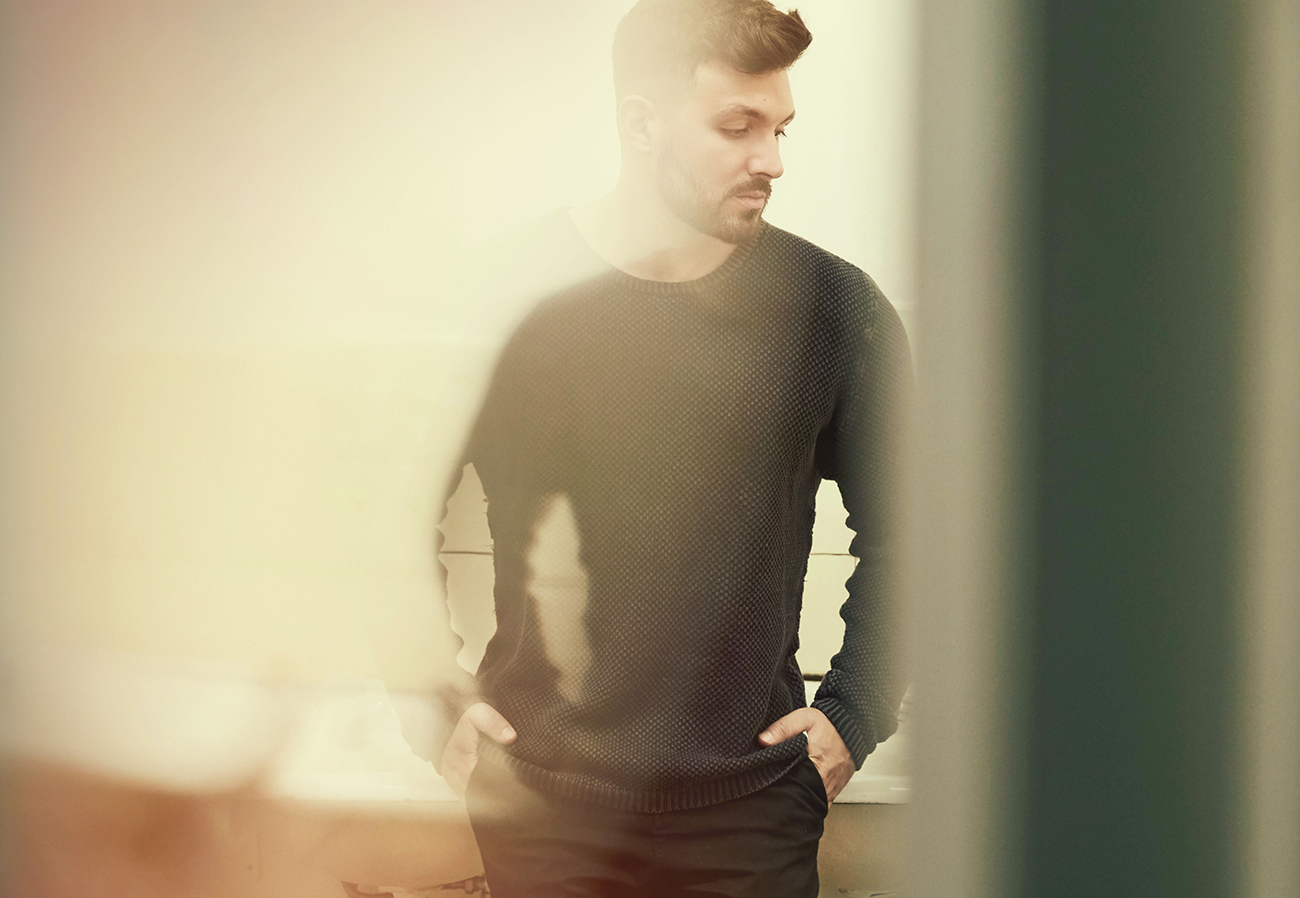 Alfie, are you a long-time Eurovision fan?

Yes! Being Italian, I always heard my grandparents talking about Eurovision every year. It wasn’t until I was a little older that I started to gain a bit of interest myself. Particularly when Australia got involved. I just think it is an incredible spectacle of colour, fun and diversity.

Tell us about your song, To Myself.

To Myself is like a letter to my teenage self. It questions how one could ever doubt their self-worth. I wrote the song hoping to empower people all across the world to “stand on the edge” of their fears and love themselves a little more.

What would it mean to you to represent Australia at Eurovision?

I always think of music and songwriting as a way into people’s hearts and minds. It’s such a powerful form of communication and the stage doesn’t get much bigger than Eurovision. Performing on that stage will give me the most amazing platform to connect with people all around the world.

Have you been to Tel Aviv before? Apart from Eurovision, what are you looking forward to about Tel Aviv?

No, never, but it has always been on my list! It looks like such a beautiful, vibrant city. And the men are very good-looking ha ha!

Eurovision is very visual – how will you present the song on stage?

My performance is going to be all about the lighting and audience interaction. I can’t say too much but I can promise you it will be special.

Since winning The Voice in 2016, you’ve written hit songs for yourself and others, toured and recorded – what’s been one memorable highlight?

My highlight would definitely be my involvement in the marriage equality movement last year. It was such a historic time for Australians and to perform my original song Love Is Love for the thousands of people at the various rallies was something that will stay with me forever.

Do you have new music coming out this year?

Yes! Before all this Eurovision stuff happened, I was gearing up to release my next single. I had even filmed a video – that has all been put on pause for now. I will say, though, that my next single is possibly my favourite. I wrote it in LA last year with some incredible writers and producers and I’m very proud of it.

Last time you spoke to DNA you said you were still waiting for Mr Right. How’s that going?

Ha! Yes, I did, too! Well, I have been very lucky in that department. I found a beautiful man and we have been together for just over a year now.

Have you ever played a Eurovision drinking game?

No, I haven’t, but maybe we should play just before I go out to sing next week?

Eurovision: Australia Decides is a live event on the Gold Coast on February 9 and will be broadcast on SBS. Ten of Australia’s best performers will compete to represent Australia at Eurovision this year in Tel Aviv. The competing acts are: Alfie Arcuri, Aydan, Courtney Act, Ella Hooper, Electric Fields, Kate Miller-Heidke, Leea Nanos, Mark Vincent, Sheppard and Tania Doko. The show will be hosted by Joel Creasey and Myf Warhurst.