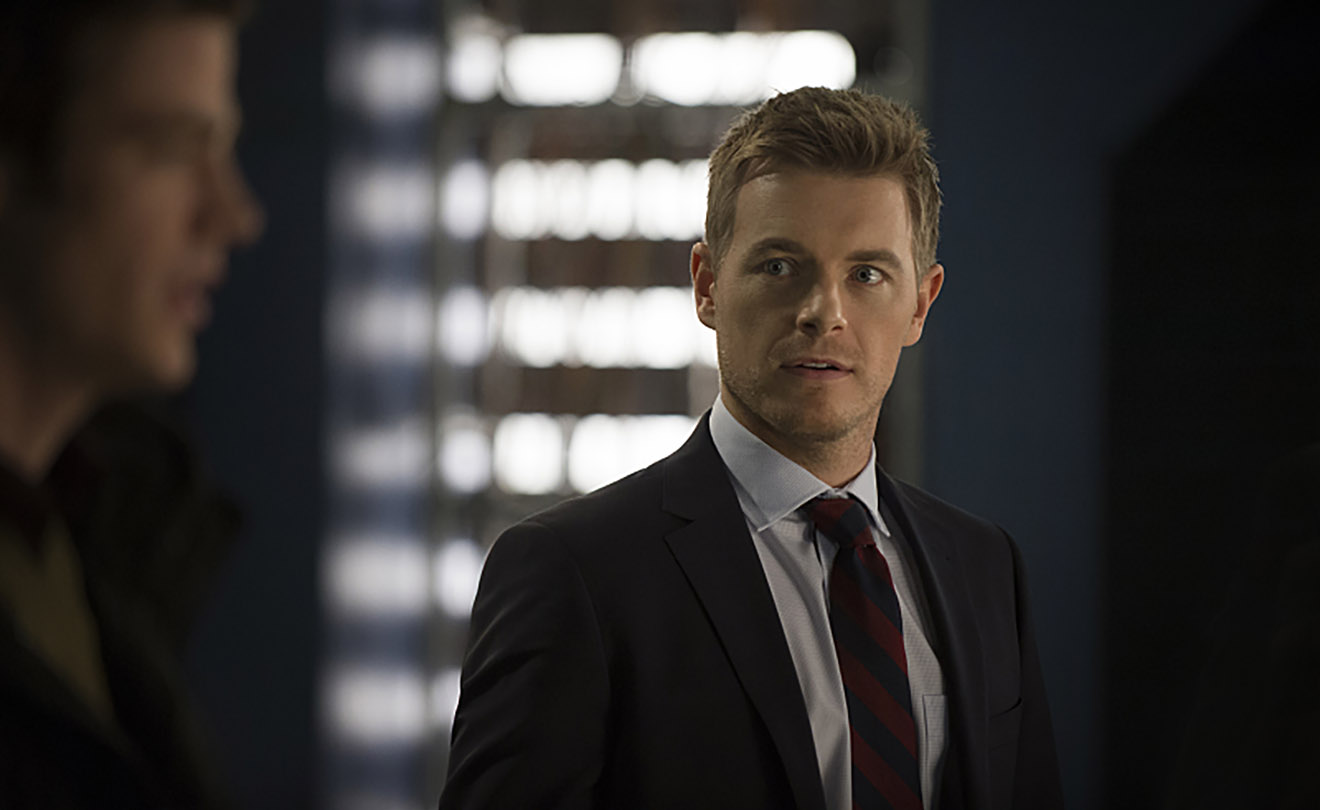 Flash actor, Rick Cosnett posted a coming out video to his Instagram account last week, making him the latest celebrity to go public about their sexuality.

Cosnett came straight to the point in his video saying, “Hi everyone. Dramatic pause.”

“Um, I’m gay and I just wanted everyone to know because I’ve made a promise to myself to live my truth every day and sometimes that is a really hard thing to do when you have all these subconscious things that you don’t even know about from childhood and society and from just life. There you go. I’m sure most of you probably knew anyway. And … um yeah. That’s actually all I wanted to say.”

“I also have a sty on my eye which really adds to the drama of the whole thing,” 36-year-old Cosnett said jokingly.

Cosnett played Eddie Thawne on The Flash, Wes Maxfield in the Vampire Diaries, and Elias Harper in Quantico.

The actor was born in Zimbabwe and moved to Australia with his parents when he was 17. He launched his acting career with various roles on Australian television before he was cast in Vampire Diaries.

Cosnett hinted at his announcement earlier in the week with a post of himself in a white dress and multi-coloured scarf with a caption thanking friends for “helping me find and experiment with my self expression”.