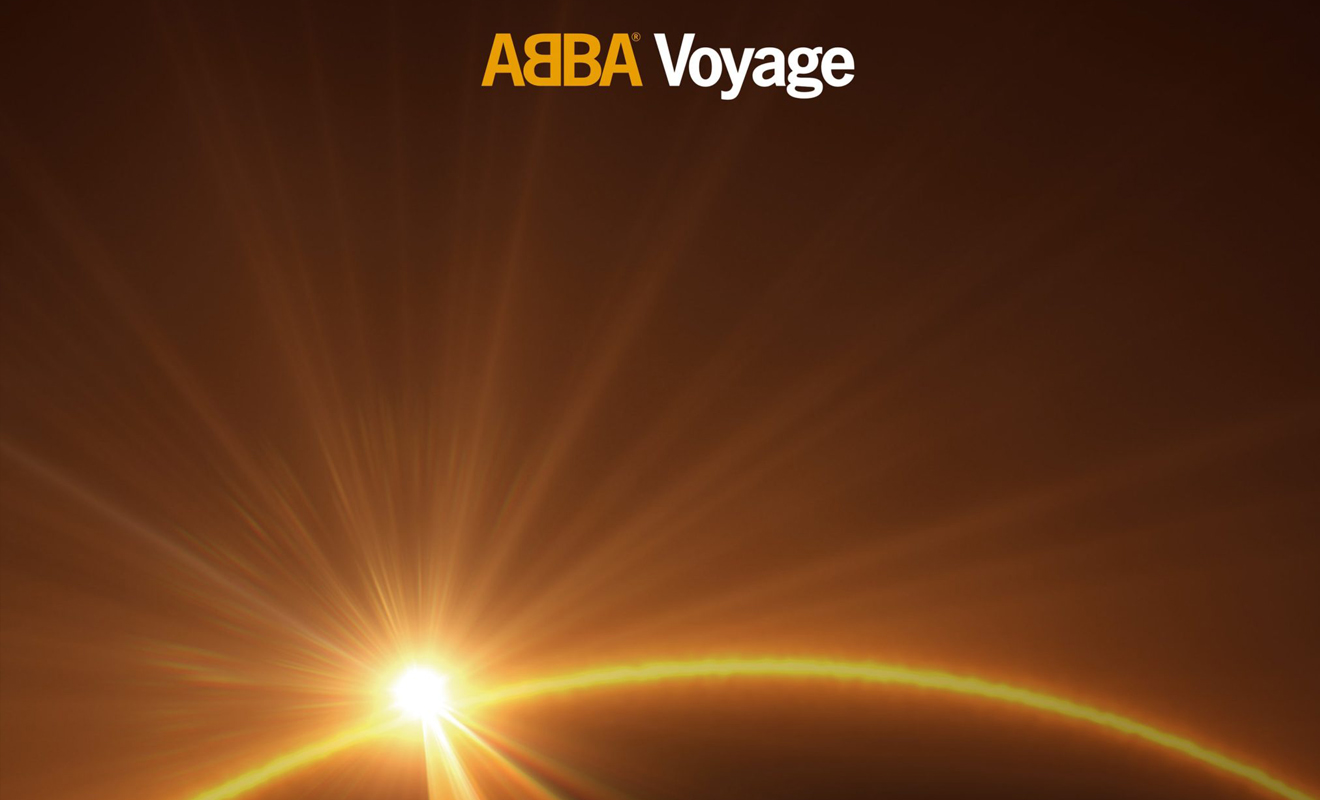 Just in case you missed it, ABBA are back. Yes, the super trouper Swedes who won the hearts, screams and moneyboxes of the 1970s have gloriously decided to pay a return visit with a new album, Voyage, and a concert show where they will be “ABBAtars”.

So why does any of this matter? Aren’t they just a pop band of two couples who were both once married, then divorced who disintegrated while having hits about their impending split (The Winner Takes It All, When All Is Said And Done)?

Besides, haven’t Elvis and The Beatles already pulled off something similar already? In 2002 Junxie XL remixed a forgotten 1968 Elvis track called A Little Less Conversation that had been used in the movie Ocean’s Eleven turning it into a global #1 – some 25 years after Elvis’ death in 1977. Going back a few more years to 1995 The Beatles released Free As A Bird, which had been written by band member John Lennon prior to his 1980 shooting and was worked on by the three (then) surviving members of the fab four becoming a decent sized hit too, some 25 years after the band had split in 1970.

The big difference between Elvis/The Beatles and ABBA is Anni-Frid, Björn, Benny and Agnetha all decided to get together and go back into the studio to create brand spanking new music. The reason for this sudden burst of musical alchemy was a cunning plan to get ABBA back on stage as they were in 1979 with the help of George Lucas’ Industrial Light & Magic company. Developed by former Spice Girls manager Simon Fuller over a number of years this was not going to just be a tour by holograms, but by state-of-the-art avatars – sorry, ABBAtars! – of the band.

All was finally unveiled on 2 September this year when the male half of ABBA came to London for a global streaming launch of their new ABBA Voyage concerts, which also brought with it the surprising news that a whole new ABBA album, also called Voyage, had also been completed with 10 new songs. Björn and Benny made the big announcement (presumably Agnetha and Frida were busy getting their hair done that day!) on YouTube and around the globe fans celebrated in New York’s Central Park (with local drag identities Jackie Coe and Jan Sport), in Sydney, Stockholm and other cities.

With two new songs being released that day – Frida’s stirring ballad I Still Have Faith In You and Agnetha’s wistful classic ABBA tune Don’t Shut Me Up – things haven’t let up on the ABBA front since.

The “ABBA Voyage” concert tickets at London’s purpose-built 3000-person arena in Olympic Park from next May have already been a sell-out. The two tracks have flown to the top of the world’s charts, there’s a Christmas single due (also on the album!) and the Voyage album was so big on pre-orders Adele had to shift the release date of her new album to two weeks after ABBA and Ed Sheeran released his one week ahead of ABBA.

On top of that there’s loud talk a third Mamma Mia! movie (to complete the trilogy) will get the go-ahead now (Cher and Meryl Streep fans the world around rejoice!), so there will be little escaping from ABBA over the coming months, years, or even decades.

Even now in their 70s ABBA have proven they remain a vital music force and that great pop is a truly timeless and wonderful thing indeed. 40 years later ABBA are back and the world is definitely a better place for it!

“I Still Have Faith In You is about us. It’s about realising it’s inconceivable to be where we are. No imagination could dream up that. To release a new album after 40 years and still be the best of friends and still be enjoying each other’s company and have total loyalty. Who else has experienced that? Nobody.”

MY MY! ABBA’S GAYEST FIVE RECORDS!

The ultimate wedding/gay anthem, Muriel’s fave AND sung by Kylie at Sydney’s Olympics!

The biggest selling 12” dance single ever when released in 1981 – oh yes, size does matter!

(Bonus 6. Mamma Mia! As performed in Priscilla: Queen Of The Desert. Camp-tastic!)

DNA #262 is also our music issue, you can check it out here!