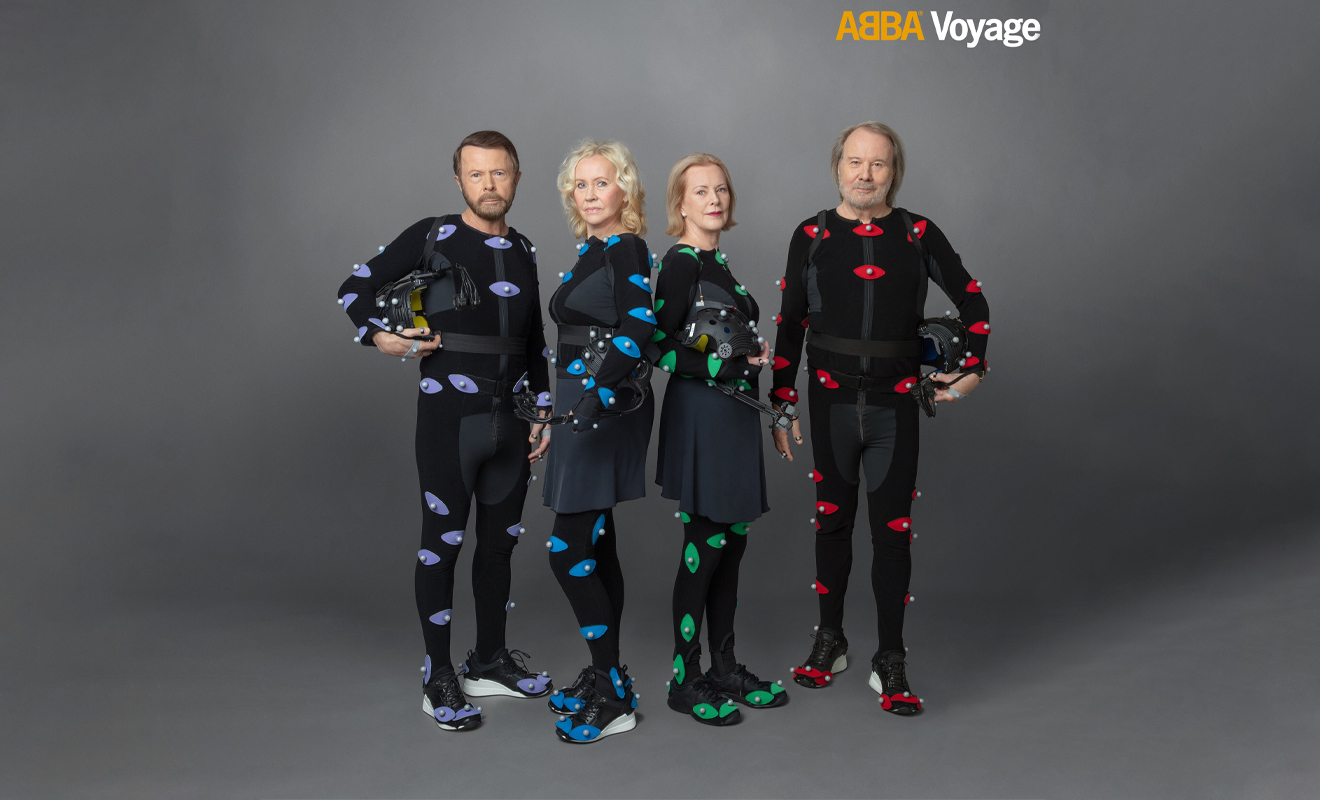 Nearly forty years after they stopped releasing music and disbanded, ABBA will be releasing a new album and are set to perform in an entirely virtual performance in 2022. Titled Voyage, their new album will be released on 5 November with ten new tracks; two of which have just been released alongside the announcement of their return.

The concert, to be held at a purpose-built ABBA Arena in London’s Queen Elizabeth Olympic Park on May 27, will feature the quartet as holographic ‘Abba-tars’. Using motion capture technology, the group have been working alongside George Lucas’ special effects company to create younger versions of themselves to perform with a live ten-piece band.

The Swedish pop group initially only planned to record two new tracks, but enjoyed the experience so much they decided to record a full album. Speaking at the launch in London, Björn Ulvaeus said, “It all came rushing back in a matter of seconds… It was like no time had passed.”

Voyage‘s lead track, I Still Have Faith In You, is an ode to their friendship and to the bonds that have matured and survived despite divorce and heartbreak. Their other newly released track, Don’t Shut Me Down, is a familiar ABBA pop soap opera telling the story of a woman reconnecting with a former lover.

The music video to I Still Have Faith In You, features a montage of ABBA memories, photos and archival footage before debuting the ‘Abba-tars’ on stage in concert towards the end of the music video (3:40).

Although never officially announcing the band’s breakup, the group’s last live performance was in 1982 in the wake of the two couples divorcing. Anni-Frid Lyngstad (Frida) and Agnetha Fältskog both pursued relatively successful solo careers but never reached the heights of ABBA’s world pop domination.

Ulvaeus said ABBA had chosen London because the group felt welcome there, saying, “Somehow, we have always felt that the Brits see us as their own.”

Tickets for their London show go on sale on 7 September, with the holographic concert set to go on tour in the months after.