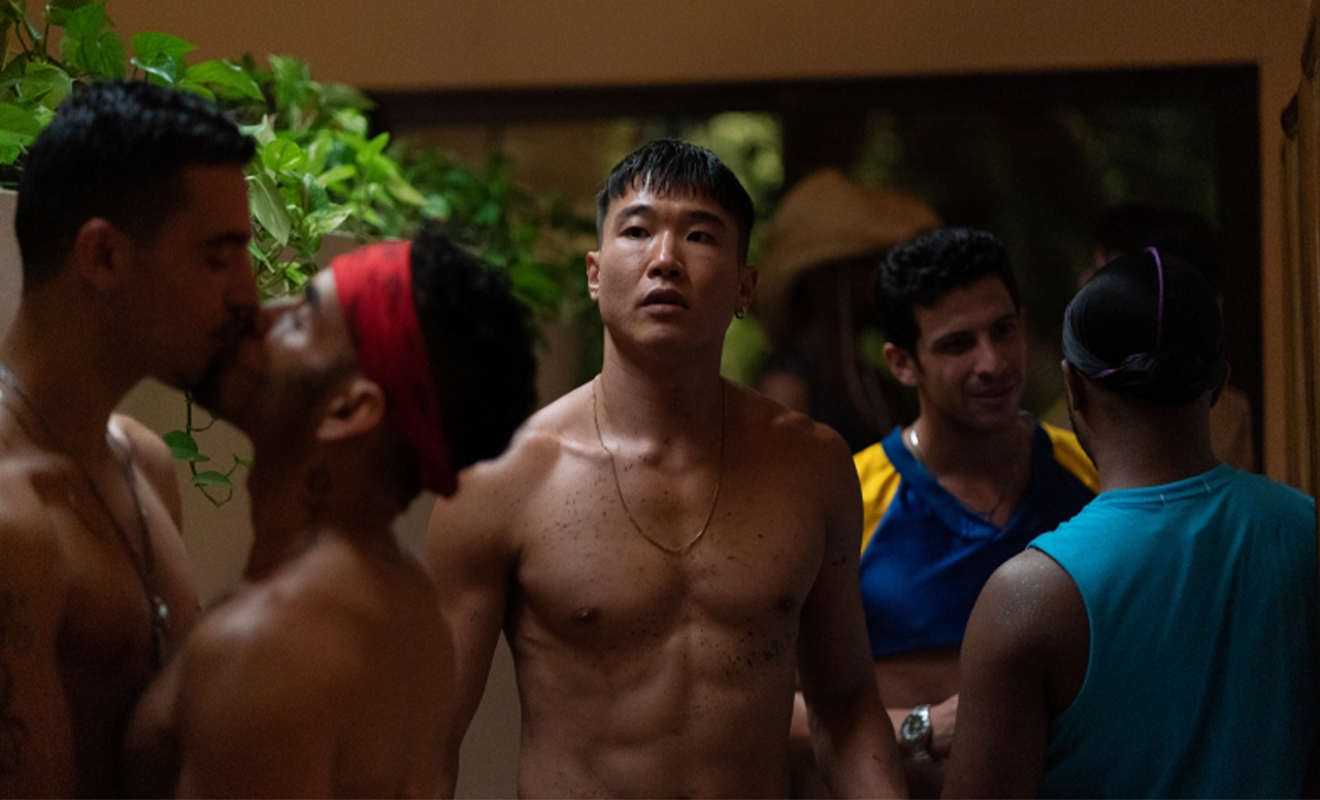 FIRE ISLAND WILL BE A DIFFERENT KIND OF MOVIE

Joel Kim Booster is a screenwriter and actor who came to make this film by way of a series of mishaps. Initially meant for the now-defunct streaming platform Quibi, Booster’s work was picked up by Hulu and has since turned from a series into a full feature film.

LGBTQIA+ MEDIA IS GETTING A FACE-LIFT

Films that centre queer narratives often fall into one of a few traps. They can be too saccharine or too graphic or too heteronormative. There are, of course, notable exceptions with series like Queer As Folk by Russell T Davies and movies like Moonlight.

Hollywood’s LGBTQIA+ sub-genre is having an evolution, with audiences craving a depth and diversity that reflects the current Zeitgeist. Fire Island is set to be a romantic comedy but therein lies a difficulty. Creating a gay film that uses the heteronormative, homogenous rom-com format without losing the verisimilitude of LGBTQIA+ experiences is a challenge Booster is taking on in strides.

“What happens when gay men are put together on an island and there are no straight people to oppress us? How do we oppress each other?” The intersectionality of the queer experience is a rich space to explore and Fire Island is the perfect insulated environment where male-oriented queer politics comes to the surface.

“There is this idea that it’s only for white muscle gays… Don’t let them win. If we all avoid this island because that’s who supposedly runs the island? I refuse to cede that ground. Just because there are shitty people who want to take ownership of it, it doesn’t mean that they actually own it,” says Booster.

With Booster at the helm and the diverse cast of talented actors, Fire Island is set to be an interesting take on an LGBTQIA+ rom-com. It will stream on Hulu on June 3, 2022.