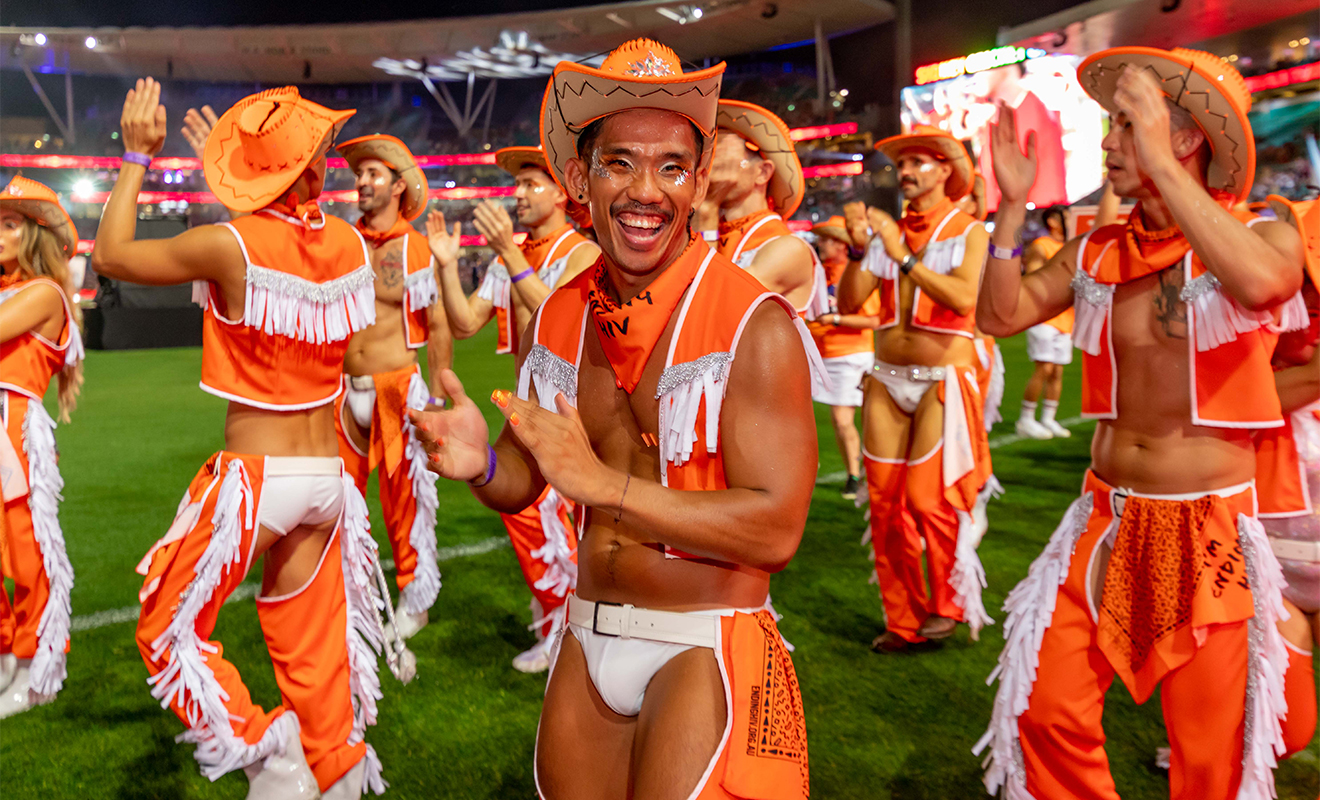 On Saturday, March 5 the Sydney Gay And Lesbian Mardi Gras threw a spectacular Parade, the grand finale of the festival season, at the Sydney Cricket Ground. Over 40,000 members of the LGBTQIA+ community filled the stands to enjoy the show.

The much-loved Parade is usually staged along Oxford Street, Darlinghurst but for the second year in a row, amid covid health concerns, the Parade circled the Sydney Cricket Grounds.

Even the skies cooperated on Saturday and decided to not rain on our Parade, despite predicted bad weather. In keeping to the theme of Unity, the Parade featured messages of support for Ukraine.

There were also great live performances from Darren Hayes, Vanessa Amorosi, The Wiggles and many more that made the night come alive. We have collated some of the best photos of the Parade for you to relive the joy!