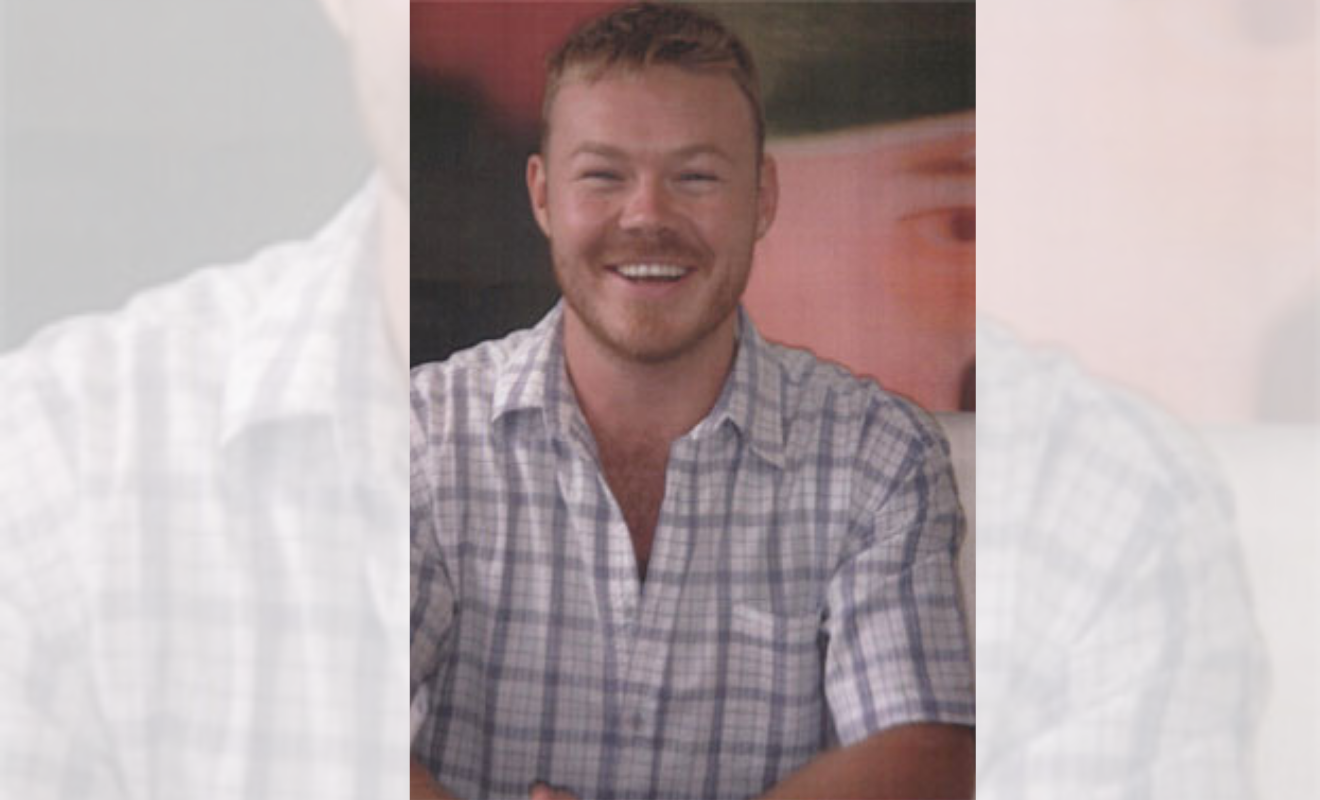 The NSW government has announced a $250K reward for information on Simon Knight, a Sydney gay man who went missing in Surry Hills on the morning of 21 July 2005, Qnews reports.

The 32-year-old chef’s employer advised the NSW police he was missing after he did not turn up to work at a Newtown café later that day. Consequent investigations failed to find the man.

In 2008 a coronial inquest found it was unlikely Knight had died but noted he’d not been seen since and police haven’t located his body.

South Sydney Police Area Commander Superintendent Andrew Holland appealed for any information from the community that could provide answers about the man’s disappearance.

“We believe there are people in the community who have vital information about Mr Knight’s movements on the day he was last seen, and possibly, his whereabouts,” Supt Holland said.

“[This information] could help us solve this case.

“At this time, we are keen to speak with anyone who lived or frequented Crown and Oxford streets, Surry Hills, in July 2005, particularly if they knew Simon and have not yet spoken to police.

“Please cast your mind back and try to recall if you saw this young man around the area.

“Even a small piece of information about Simon’s movements could make a big difference to this investigation,” Holland said.

At the time of his disappearance, police described Simon as 183cm tall, with blue eyes, a fair complexion, red hair and facial hair.

Investigators believe the man was wearing a dark green T-shirt and blue jeans when he was last seen.

Supt Holland said Knight had not activated any of his finances after his disappearance, and that was concerning.

Sadly, Knight’s parents believe their son has died saying it was out of character for him to disappear.

“It’s hard on all the family, his brother and sister, everyone suffered,” he said.

“I don’t want to die not knowing what actually happened to him. [It’s] the worst thing a parent could go through.”

Robyn said their whole family were “very grateful” for police’s years of work on the case and the new reward.

“No parent should live with the pain of not knowing if their child is safe, or where they are, or what harm might have come their way,” he said.

“I implore you to contact the police if you have any information, no matter how insignificant, that could help solve the case of Mr Knight’s disappearance.”

Anyone with information about Simon Knight’s disappearance should contact Crime Stoppers on 1800 333 000. Information is strictly confidential.