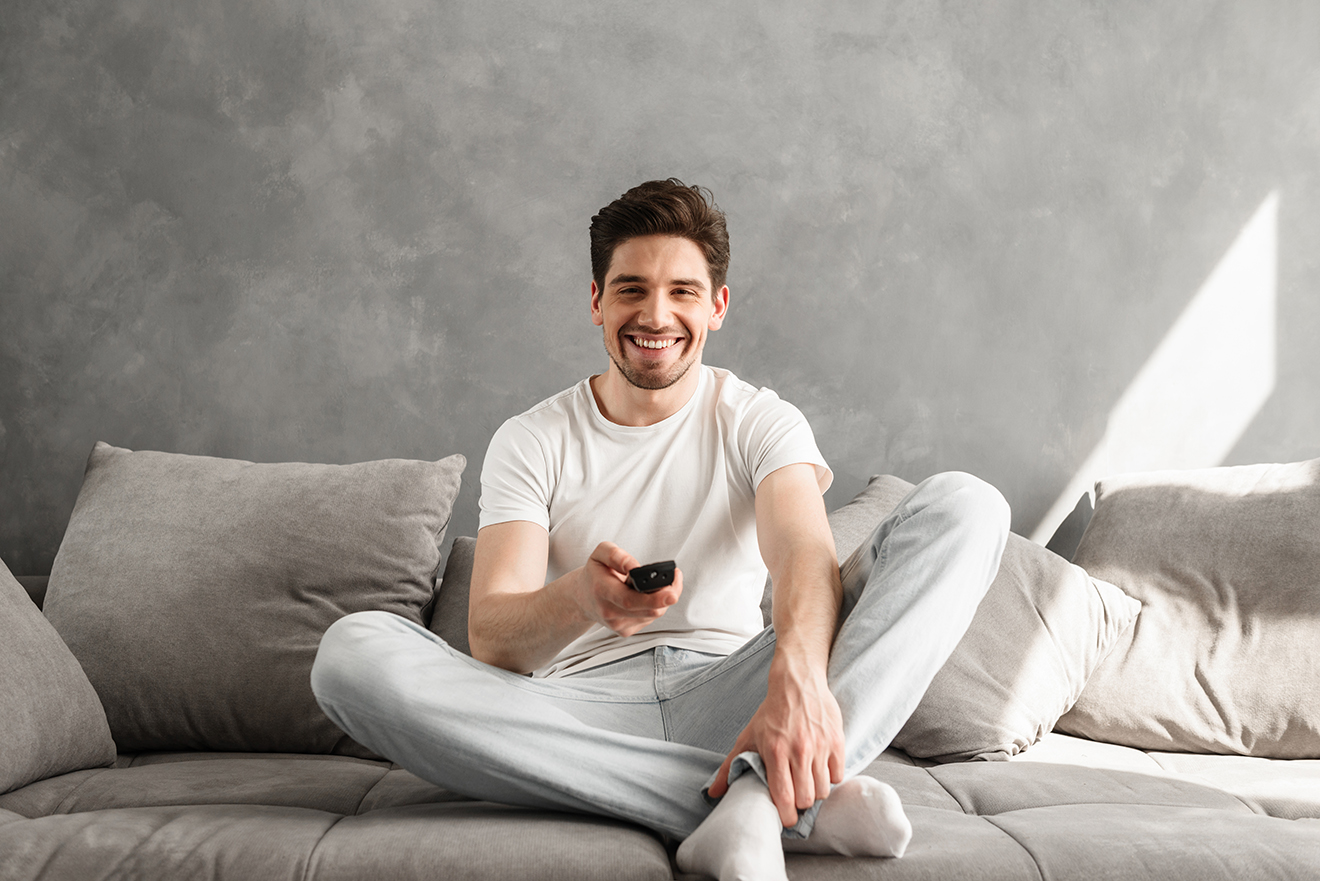 Whether you’re self-isolating, self-quarantining, social distancing or just generally wanting some chill-out time, DNA has come up with these 10 classic gay-themed films for you to binge watch over the weekend.

This Academy Award-winning film is often overlooked but it’s a must-watch. Starring Naomie Harris, Andre Holland, Mahershala Ali and Janelle Monae, it’s a tender, heartbreaking story of a young man’s struggle to find himself, told across three defining chapters in his life as he experiences the ecstasy, pain and beauty of falling in love, while grappling with his sexuality.

Directed by Pedro Almodovar and starring a young and hunky Antonio Banderas, this movie follows a filmmaker who has a fling with a homicidal fan who threatens his true love and sister. Antonio’s gay sex scene is worth catching!

This is a slow-burner that leads to a creepy climax! Frank (Pierre Deladonchamps) spends summer hopelessly searching for companionship at a popular cruising spot on the shores of a lake in rural France. One day, he meets Michel (Christophe Paou), an attractive yet darkly mysterious man and falls blindly in love. When a death occurs, Frank and Michel become the primary suspects but they choose to ignore the dangers and instead continue to engage in their passionate and potentially lethal relationship.

Maurice Hall and Clive Durham find themselves falling in love at Cambridge. In a time when homosexuality is punishable by imprisonment, the two must keep their feelings for one another a complete secret. Starring Hugh Grant, Maurice is set pre-World War I England and explores coming to terms with your sexuality and identity in an oppressive society.

This documentary by Tristan Ferland Milewski, follows five men on the gay-only cruise, Dream Boat. The cruise promises seven days of sunshine, love, and freedom, but on board are also their personal stories, their doubts and uncertainties.

A young gay lawyer travels to Fire Island chasing love and friendship only to end up on the run after he witnesses a murder.

Set in rural northern England, Johnny works on his family farm, spending his days alone except for casual sex hook-ups and binge drinking at the local pub. With the arrival of a Romanian farmhand, to whom is attracted, he has to confront feelings never felt before as the two fall in love.

Set in the summer of 1983 in northern Italy, Elio, a 17-year-old American, spends his days in the family’s 17th century villa when Oliver, an American scholar working on his doctorate arrives to help Elio’s father. Amid the sun-drenched splendour of the setting, Elio and Oliver discover the heady beauty of awakening desire over the course of a summer that will alter their lives forever.

This witty but gritty coming-of-age drama tells the story of two teenage boys growing up in a working-class neighbourhood and becoming aware their attracted to one another – and the dangers that entails. Neither know what to make of it or what to do.