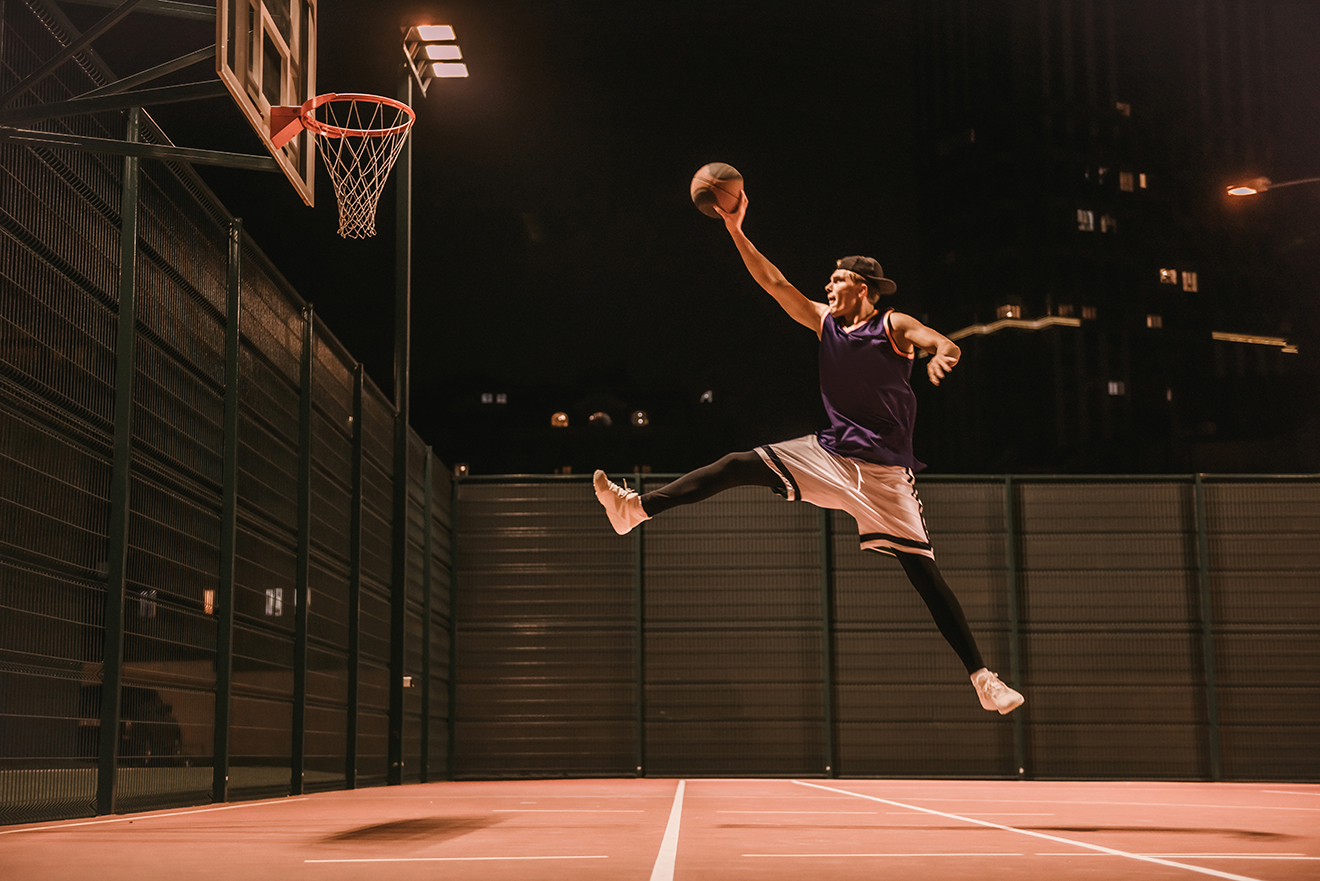 Argentinian Sebastian Vega said being gay haunted him while he lived his childhood dream as a pro basketballer in an interview with Reuters.

“When I started to feel attracted to a man, I had a very bad time,” Vega told Reuters via phone from his home in the southern city of Comodoro Rivadavia, Argentina.

“I felt shame, guilt, a lot of rejection, but at the same time the desire to be with someone,” Vega said.

Vega came out to his fans via Instagram last week making him the first openly gay professional basketball player in Argentina’s history.

“I was really scared, but the fear didn’t paralyse me. I felt truly free: it had been a long time since I’d walked without such a heavy weight on my shoulders,” Vega said when describing the feeling of coming out.

The 31-year-old grew up in Gualeguaychu, 200 kilometres north of Buenos Aires. Vega said some relatives, especially his father, had difficulty accepting his sexuality.

“As parents, their greatest fear was that you might suffer … because of your sexual orientation,” he said.

In 2010 Argentina became the first Latin American country to let same-sex couples adopt and get married. Despite this progressiveness, homophobia persists and gender roles are strictly enforced.

While we don’t know much about basketball, we appreciate his Instagram skills…