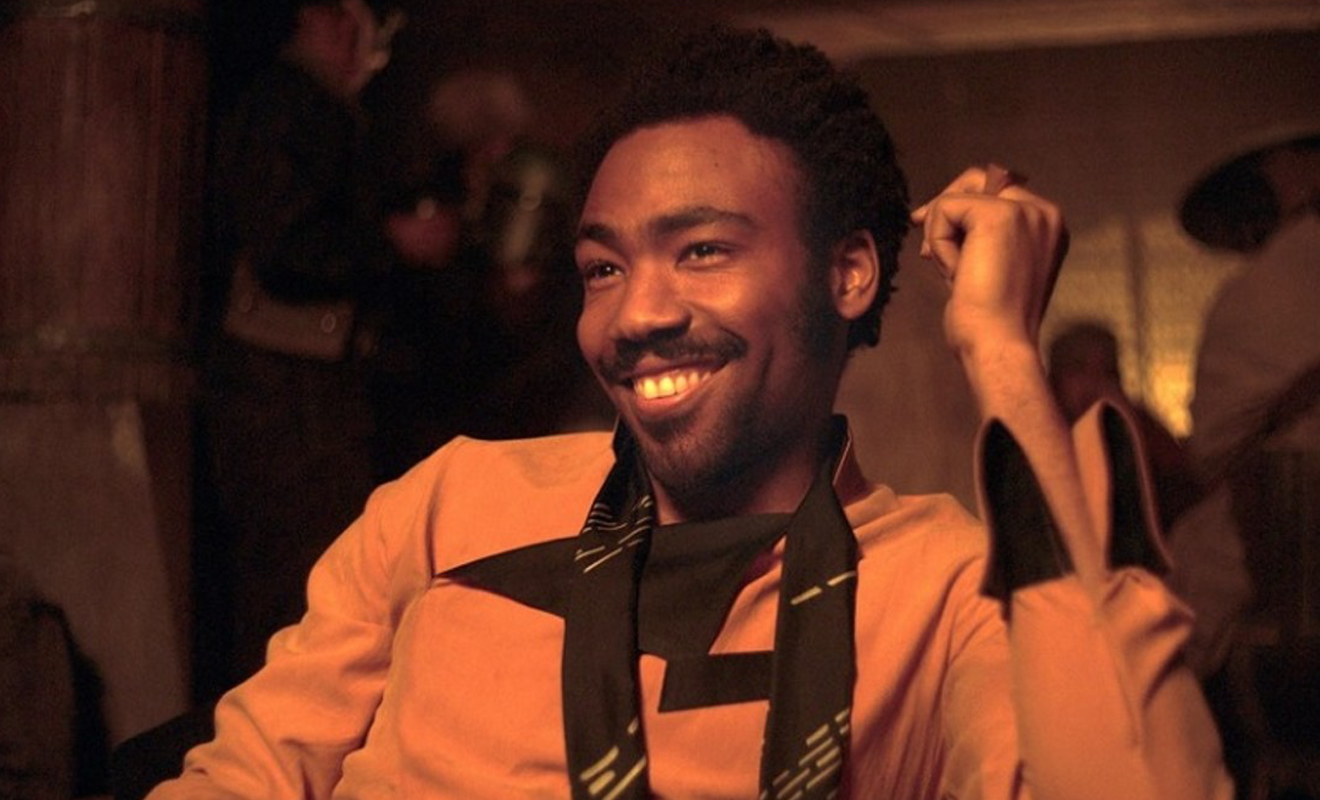 Since the 2018 release of Solo: A Star Wars Story, fans of the franchise believe that smooth-talking smuggler-turned-general in the Rebel Alliance, Lando Calrissian, portrayed by Donald Glover, is pansexual after evident flirting with male lead, Han Solo in the film.

Glover confirmed this in an interview, saying; “How can you not be pansexual in space? There’s so many things to have sex with. I mean, serious. I didn’t think that was that weird. Yeah, he’s coming on to everybody. I mean, yeah, whatever. He’s like having like a ’70s swing – yeah. It just didn’t seem that weird to me ’cause I feel like if you’re in space it’s kind of like, the door is open! It’s like, no only guys or girls. No, it’s anything. This thing is literally a blob. Are you a man or a woman? Like, who cares? Have a good time out here.”

This June, Marvel Comics is running a series of Pride Covers featuring LGBTQ+ characters in the Star Wars universe.

The official Star Wars website confirmed that Lando Calrissian will be featured on the cover of Star Wars #14, illustrated by Stephen Byrne.

“This Pride Month, gay and transgender artists will pay homage to some of the LGBTQ+ characters inhabiting a galaxy far, far away in a special line of variant comic book covers.”