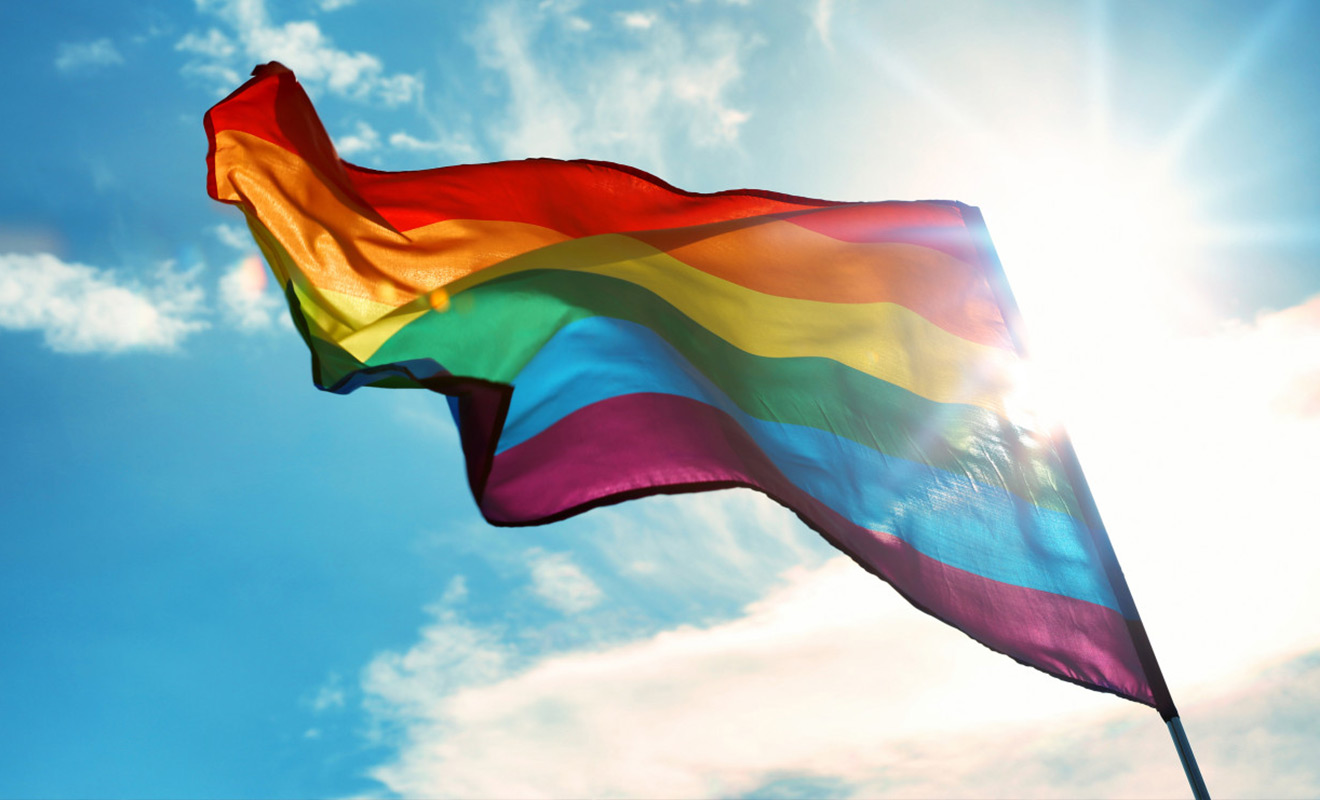 A recent poll conducted by the Public Religion Research Institute (PRRI) has found that 76 per cent of Americans are in support of laws that protect LGBTQ individuals from being discriminated against in housing, jobs and public life.

This is the highest level of LGBT support PRRI has ever recorded.

Just 19 per cent of respondents said they oppose LGBTQ rights.