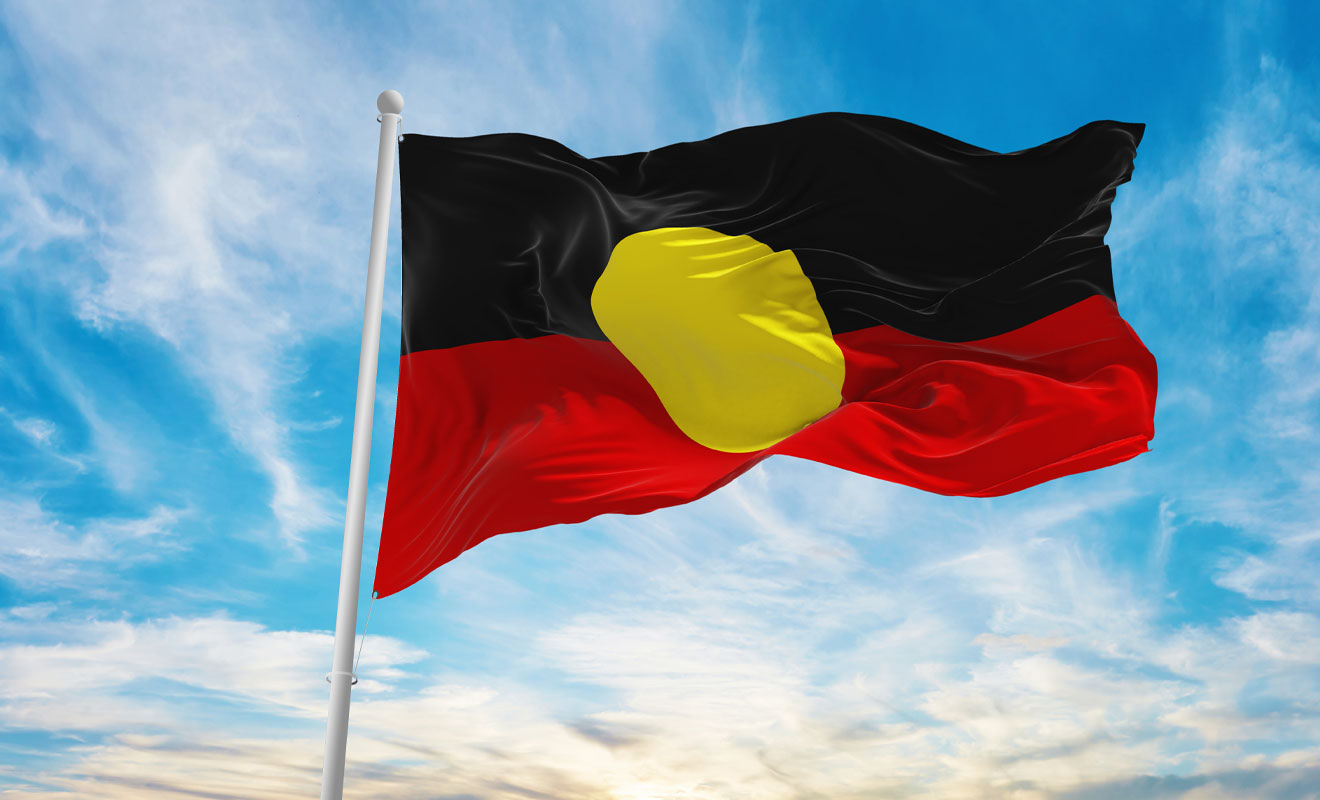 DNA respectfully acknowledges the Traditional Owners of the land on which we live and work. We pay our respects to Elders past, present, and emerging, and extend this respect to all First Nations people.

In recent years, Australia Day has become a topic of fierce debate between those who want to keep the “tradition” of Australia’s national day, and those who recognise that January 26 represents a Day Of Mourning, a day of Invasion and a Survival Day for many First Nations people within Australia.

What many people don’t realise is that January 26 has only been the offical and legislated date of “celebration” since 1994. Up until this point, different states celebrated their own founding days, and the date of Australia Day changed each year depending on when the last weekend fell in January.

So Why Change The Date?

First Nations Australians declared January 26 a Day Of Mourning almost 50 years before the Australian government even began to discuss a national day on this date. In 1938, governments across Australia began to prepare celebrations for the 150th year of European settlement in Australia. A large group of First Nations Australians wearing black clothes as a sign of mourning gathered in Sydney to protest against the mistreatment of their people. The Day Of Mourning was one of the first major civil rights gatherings in the world.

Australia Day is not a harmonious day for all Australians. Keeping January 26 as a day of celebration erases the 60,000 years of cultural history and custodianship of Australia by First Nations Australians. It ignores the truth and reality of Australia’s history, celebrates genocide and dispossession, and does not recognise the ongoing colonialism and disparity of healthcare, education, welfare and life expectancy between First Nations Australians and the rest of the population.

A recent poll by Reconciliation Australia found that 90 percent of Australians want to learn about past issues, and 89 percent support a formal truth-telling process – figures that have grown in recent years. However, 69 percent of Australians still support celebrating Australia Day on January 26. There is hope, however, as when analysing how young people are responding, there is a clear generational divide. Millennials and Gen Z are far less supportive of the January 26 date, with 58 percent and 47 percent of respondents wanting the date to be changed. This is in stark contrast to Gen X (27 percent) and Baby Boomers (20 percent).

As of yesterday, the Aboriginal flag will finally be transferred into public hands for the first time, after years of campaigning from First Nations Australians. In a $20 million taxpayer-funded settlement with the flag’s creator, the Australian government purchased the rights to the flag, allowing its image to be used in any medium without having to ask for permission or pay a fee to its creator. A campaign once called Free The Flag, is now being celebrated as Freed The Flag.

What You Can Do

Stand in Solidarity – There are a large number of marches and rallies happening across Australia on Invasion Day, particularly in each capital city. Although some marches have been scaled down due to COVID, many are still taking place in a smaller form or have been moved online.

Learn and Listen – Understand and learn about the truth of Australia’s history. There are plenty of online resources to better understand Australia’s colonial past, and the difficulties and inequalities First Nations Australians still face today.

This is a short list of just some of those organisations:

More organisations and information can be found here.