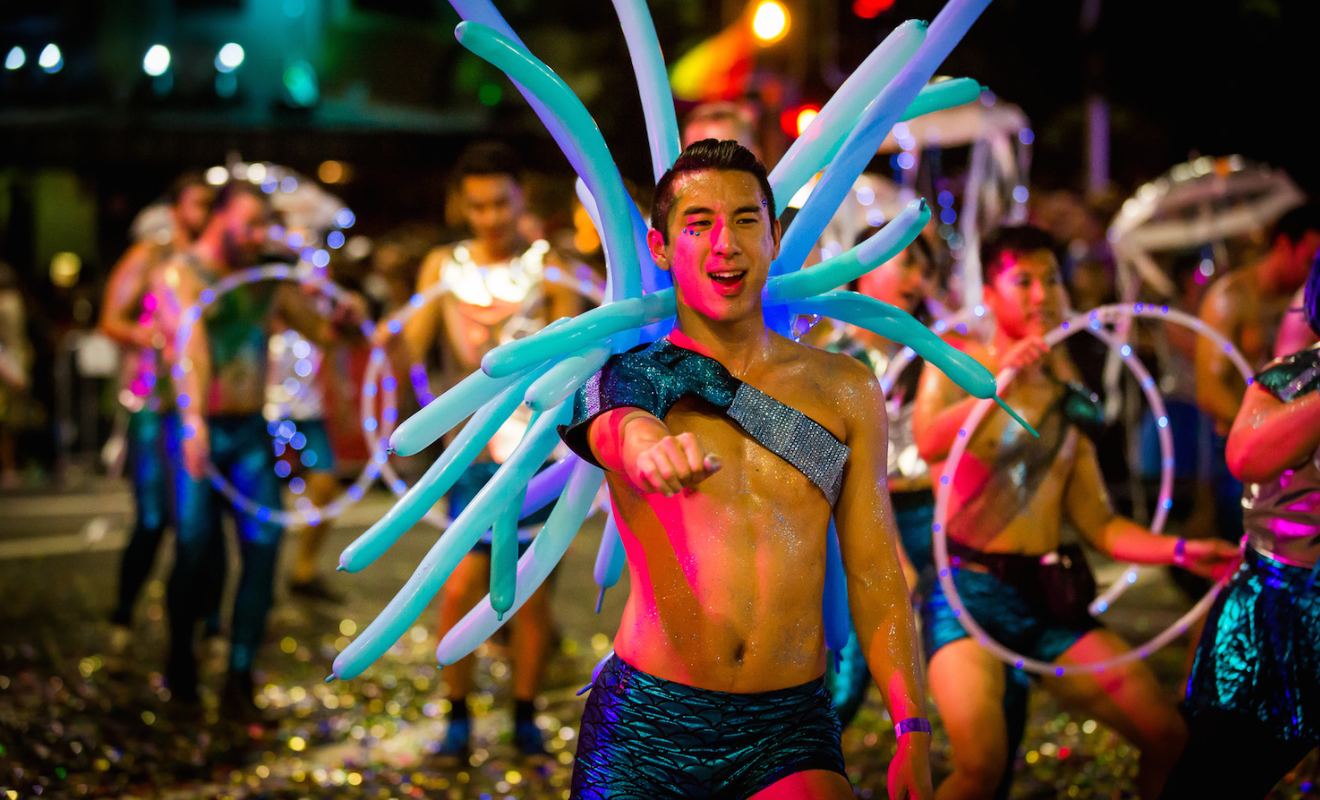 The dazzling spectacle of Mardi Gras will sparkle across the country, from regional outback areas to coastal towns and inner-city hubs, as the venues stage inclusive and COVID-safe nights of entertainment on Saturday 6 March 2021.

The Mardi Gras Parade Viewing Events Grants is a new initiative by Mardi Gras and Facebook Australia and part of their annual partnership, aimed at supporting hospitality venues, small businesses, and LGBTQI artists and performers impacted by pandemic over the last 12 months.

Sydney Gay and Lesbian Mardi Gras CEO Albert Kruger said, “The Parade Viewing Party Grants have not only provided much needed support to the hospitality and arts sectors, but they are also helping create safe spaces for our community to gather and be a part of our Parade audience.

“These venues will truly capture the spirit of Mardi Gras with each programming incredible entertainment,” Kruger said.

Mia Garlick, Director of Policy, Facebook Australia said, “This grants fund will help bring the magic of Mardi Gras to communities across Australia, and support many of the LGBTQI performers and venues who have been impacted by the events of the past 12 months.

These 30 viewing events highlight the resilience and spirit of the LGBTQI community, and Facebook Australia is proud to empower people to celebrate Mardi Gras in new, safe ways this year,” Garlick added.

The 30 venues are listed below, and for more Mardi Gras information visit www.mardigras.org.au.