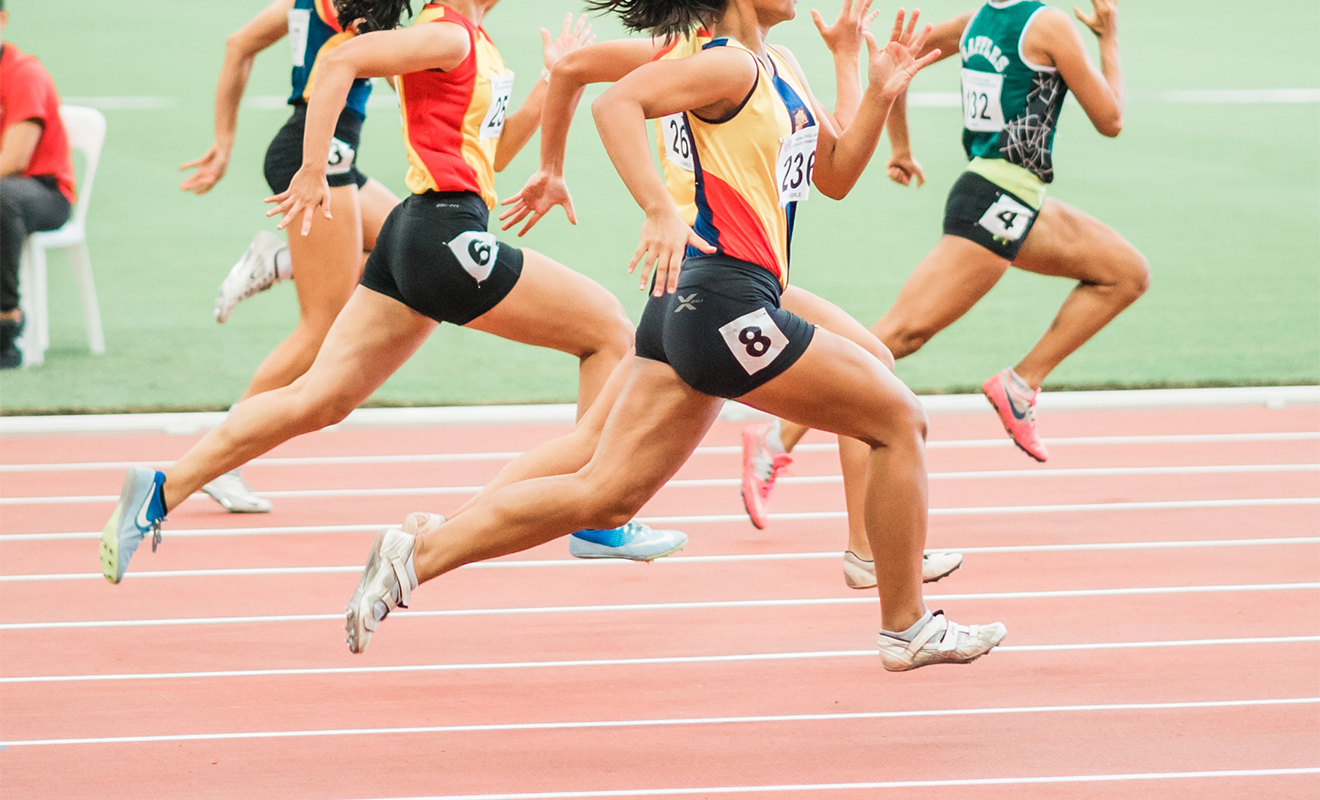 Despite calls for reason and fairness from advocates, Australian conservatives continue to make trans women in sport a political wedge issue.

A federal election is approaching, and the issue of trans women being banned from women’s sport is a particularly deep well from which Liberal MPs are drawing. With so much debate on the topic, health professionals have spoken out against the argument that trans women have an inherent and self-evident advantage in women’s sport, reports ABC News.

WHAT DOES THE RESEARCH TELL US?

Why this issue and why now? The global pandemic aside, Australia still faces devastating bushfires and floods, protests and rallies against institutional racism and sexism, the decline of a stable economy with wages stagnant while the cost of living rises.

Any one of these issues would be relevant to focus on ahead of an election. Yet considerable time and energy has been devoted to debating whether trans women should be allowed to participate in sports. Members of parliament like Senator Claire Chandler and Liberal candidate Katherine Deves have used their platforms to lobby against this inclusion and it begs the question, why?

The argument in opposition of allowing trans women to participate hinges on a supposed biological advantage. According to ABC News, Associate Professor Ada Cheung believes that claiming this advantage exists is premature and potentially a falsehood.

Furthermore, a study conducted in 2017 by the Human Rights Campaign found that nationally, 68% of high school students participated in a sport.

WHY IS IT SUCH A CONCERN?

The logic behind barring trans women from sports is that with a ‘biological advantage’, cisgender women do not stand an equal chance. According to a research article in Sports Medicine, the International Olympic Committee permits trans women to compete provided their testosterone levels are below 10 nmol/L for at least 12 months prior to and during competition.

Sporting institutions are aware of trans women and their participation and have made the necessary changes to be inclusive. The matter appears to be less about fairness and more about policing the bodies and behaviours of trans individuals.