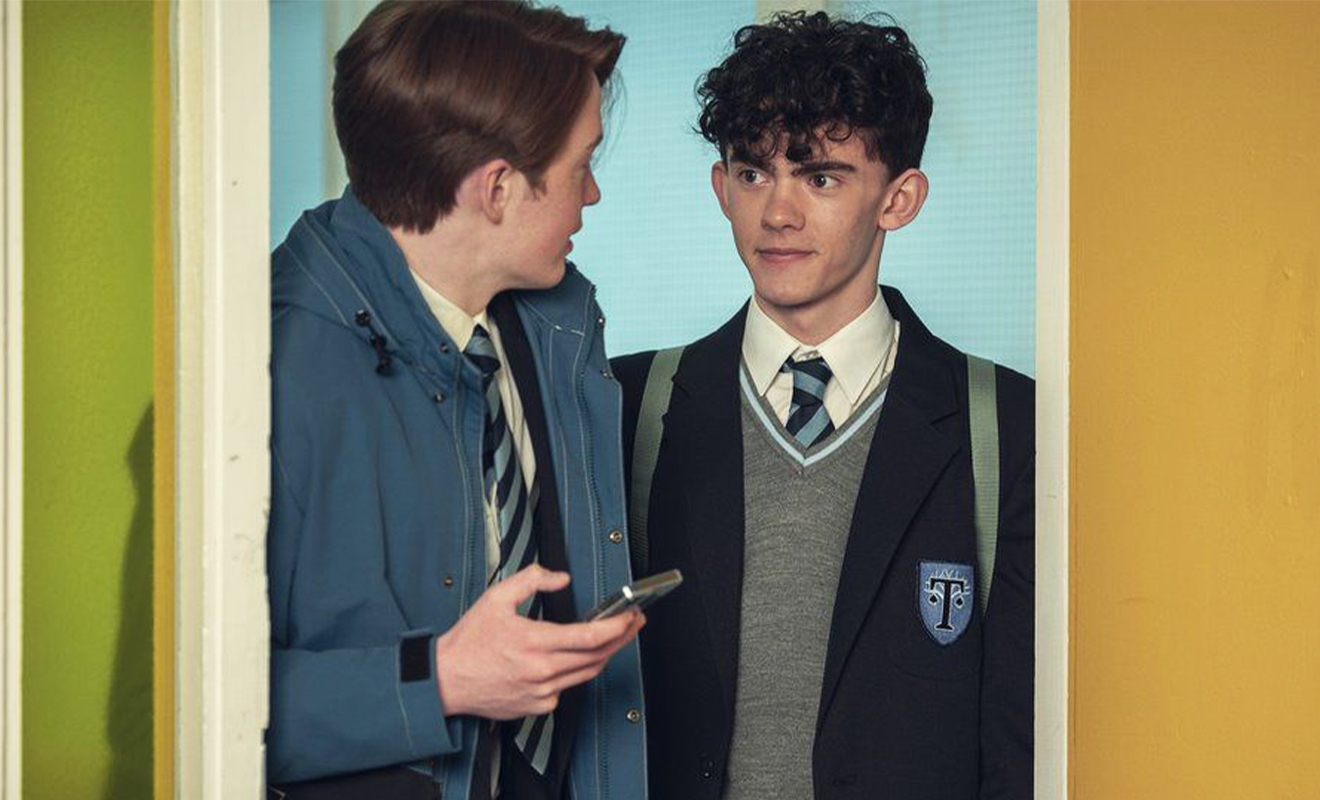 The popular webcomic Heartstopper has had its much anticipated TV series adaption drop on Netflix and the reactions have been overwhelmingly positive, reports Pedestrian.

With a gay romance taking centre-stage in this wildly successful series, are we witnessing a new era for the queer narrative?

WHY HEARTSTOPPER HAS TAKEN THE ONLINE WORLD BY STORM

In 2022, we are not starved for LGBTQIA+ entertainment. If anything, the market is saturated with incredible, queer-focussed content, so it’s no surprise that Netflix’s Heartstopper has joined the ranks and been received very well.

The series follows Charlie Spring, a high school student who falls for classmate Nick Nelson. Following this central plot line, the series also shows storyline’s from a diverse group of side characters, which is being praised online.

It’s the sugary, quirky antithesis to shows like Euphoria, which aim to shine a light on the darker parts of adolescence. Heartstopper is redefining the teen drama for the modern era where being part of the LGBTQIA+ community doesn’t have to involve pure tragedy or comedy; it demonstrates that there is light and dark to the experience and often those things converge.

Fan reactions have already begun streaming in with many viewers unable to contain their affection for the show and the characters. Variety reports that in its opening weekend, Heartstopper topped their chart for trending TV with over 900,000 engagements in a week.

Again, there’s been a great influx of LGBTQIA+ media for youth with shows like Love, Victor and Young Royals coming to mind and rather than looking at Heartstopper as being vastly different, it’s more relevant to see it as the most recent addition to something bigger.

The market for coming-of-age narratives is strong, and the queer experience is a rich source that’s been relatively untouched compared to other perspectives.

Interestingly, there are LGBTQIA+ viewers who mention that, despite adoring the series, they find it difficult to watch without feeling bittersweet about the romance, reports Pedestrian.

Being LGBTQIA+ can mean having an extremely difficult time during adolescence; watching the next generation benefit from the progress we’ve collectively worked hard for is a blessing. But it can sometimes also feel poignant.

At its heart, this series is a wonderful story about first loves and growing up. Although bittersweet for some, its popularity and reception means it’s likely that streaming sites like Netflix will give more LGBTQIA+ narratives a platform which can only be a good thing in the long-run.