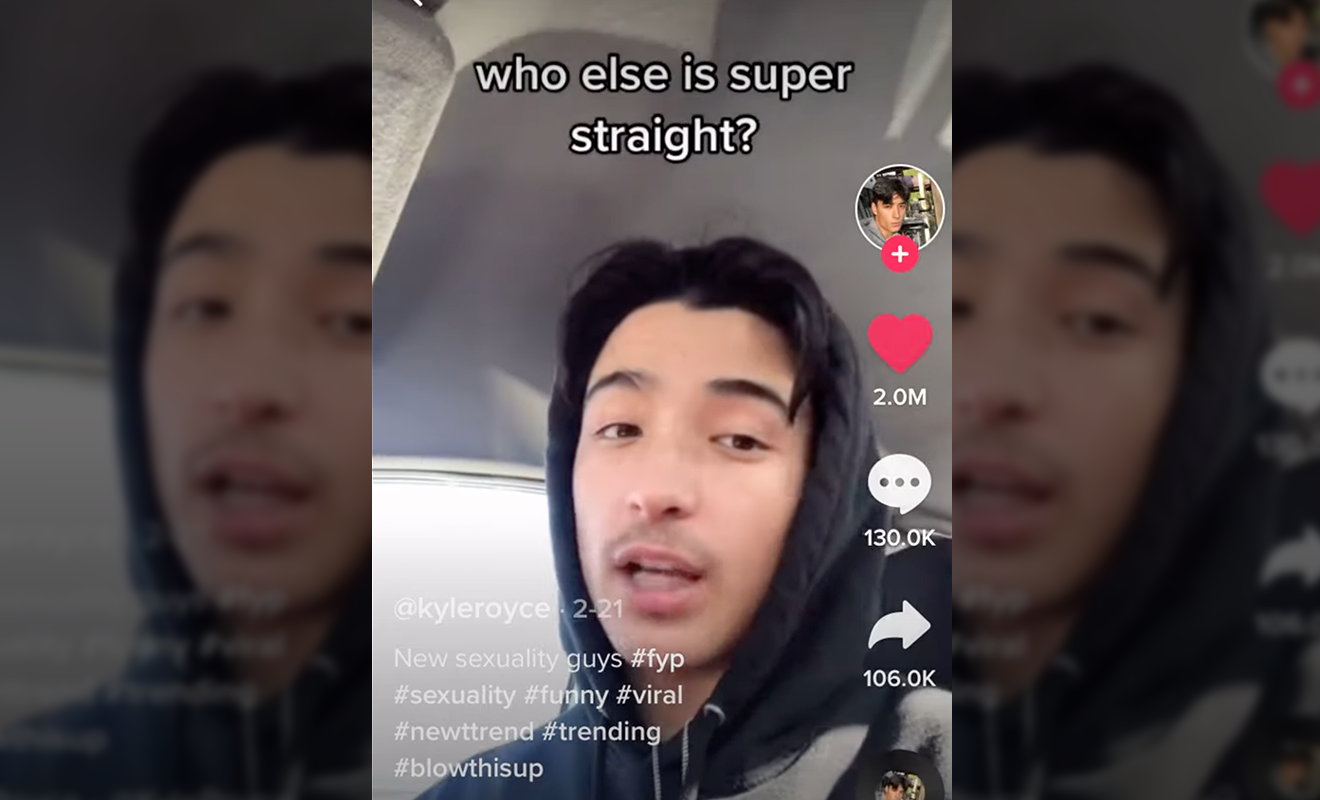 What is “Super Straight” and why it is a problem?

If you’re a TikTok user, you may have come across “Super Straight”.

The phrase was introduced by TikTok user, Kyle Royce. In a TikTok video, since deleted, Royce explains that as a heterosexual male who is only attracted to and interested in dating cis gender women he created the label to avoid being called transphobic for not being attracted to transgender women.

“I only date the opposite gender, women, that are born women. So you can’t say I’m transphobic now because that is just my sexuality.”

People who identify as “Super Straight” display a black emoji box and an orange emoji box on their social media platform.

In an interview with Insider, Royce explained that the phrase was “never meant to be hateful,” and that “a lot of people have the same opinion” but are “too scared to say it in fear of the backlash and the misinterpretations.”

“I created it because I was sick of being labeled with the very negative terms for having a preference, something I can’t control, and getting labeled by the community that preaches acceptance with that sort of stuff,” Royce said.

Trans activists say the idea of not wanting to date someone for the sole reason that they are transgender is transphobic.

TikTok agrees. They have since banned Royce from the platform for violating its Community Guidelines regarding hate speech.

In a letter to website Mashable, TikTok says that they have blocked the use of the term;

“TikTok is an inclusive space for positive and creative expression. Our Community Guidelines make clear that we do not tolerate hate speech or hateful ideologies, and we take action when issues are brought to our attention. We have banned the account in question as well as the hashtag #superstraight.

“Part of what makes TikTok unique is that our community – people from all walks of life – can express their authentic selves and we don’t want this to change. We will continue to monitor this situation for further developments and take action wherever necessary.”

Social media platform Reddit has also made a similar move after it was identified that 4chan has since appropriated Royce’s term “Super Straight” with links to Nazism.