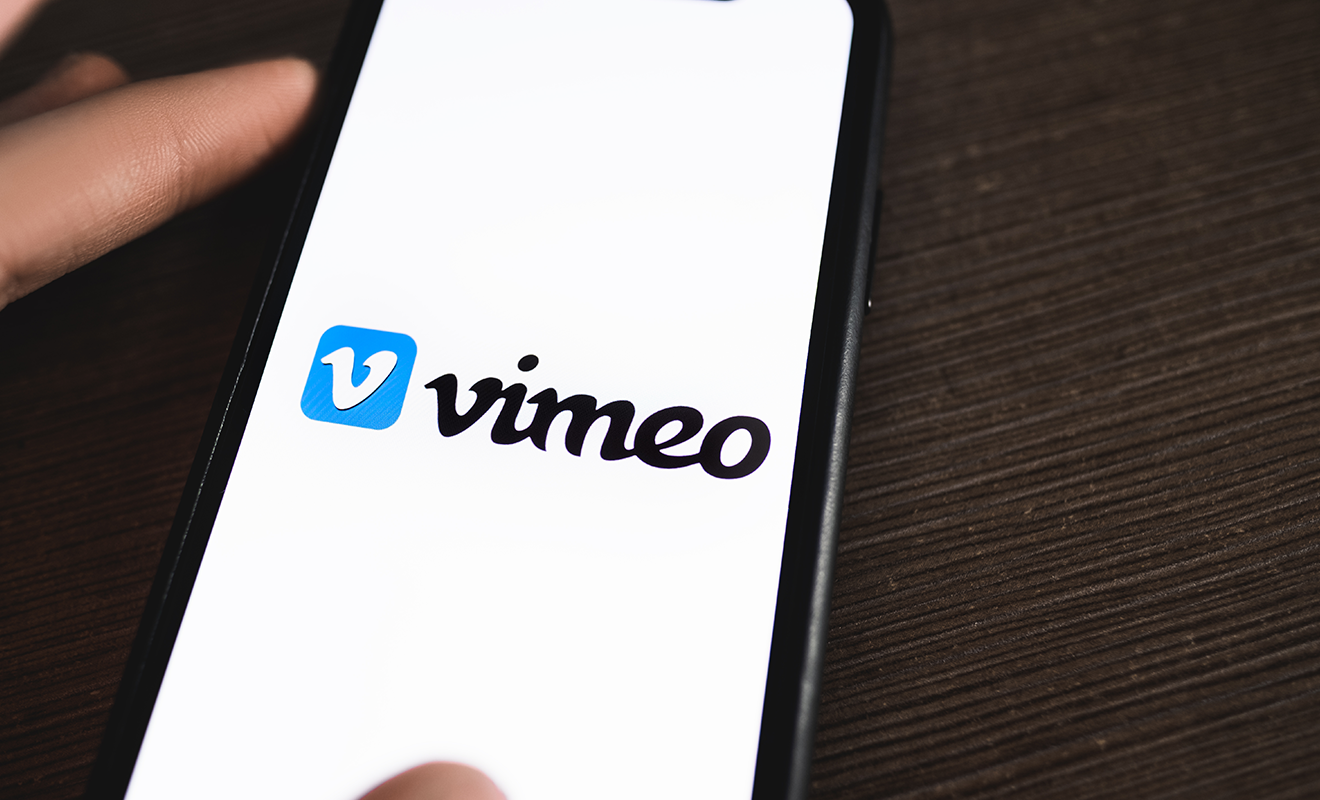 US pastor, James Domen, who identifies as a “former homosexual” has lost his lawsuit against video platform Vimeo after the streaming service removed his account that had videos promoting conversion therapy.

In a ruling issued this week, the court found that under Section 230 of the Communications Decency Act, Vimeo was right to take down the “ex-LGBTQ” United Church of California’s videos.

In 2018, Vimeo told pastor Domen that his account was deleted because five videos uploaded promoted “sexual orientation change efforts,” which is against Vimeo’s terms of service.

Domen claimed that Vimeo acted in bad faith because they were discriminating against his sexual orientation as a “former homosexual” and his religion.

Domen had tried to take Vimeo to court 2019 in the U.S. District Court of Southern New York and lost. He then appealed to the Second Circuit of Appeals where a three-judge panel heard the case in December and ruled against it on March 11.

U.S. Magistrate Judge Stewart Aaron of the U.S. District Court for the Southern District of New York dismissed his complaint in January 2020, citing the same section of the Communications Decency Act, which gives social media platforms wide latitude to police content and immunizes them from lawsuits. Aaron said that Domen was unable to provide any evidence that Vimeo acted in bad faith when deleting his account, so they can’t be sued.

“We agree with the district court that Section 230(c)(2) of the Communications Decency Act provides Vimeo, Inc., with immunity from suit and requires dismissal of Appellants’ claims,” the latest ruling reads. “Therefore, we AFFIRM the judgment of the district court.”

Section 230 states “no provider or user of an interactive computer service shall be treated as the publisher or speaker of any information provided by another information content provider.” Since Twitter and Vimeo is an “interactive computer service” and does not operate as a publisher or with “traditional editorial functions,” they have the right to moderate and reject content.