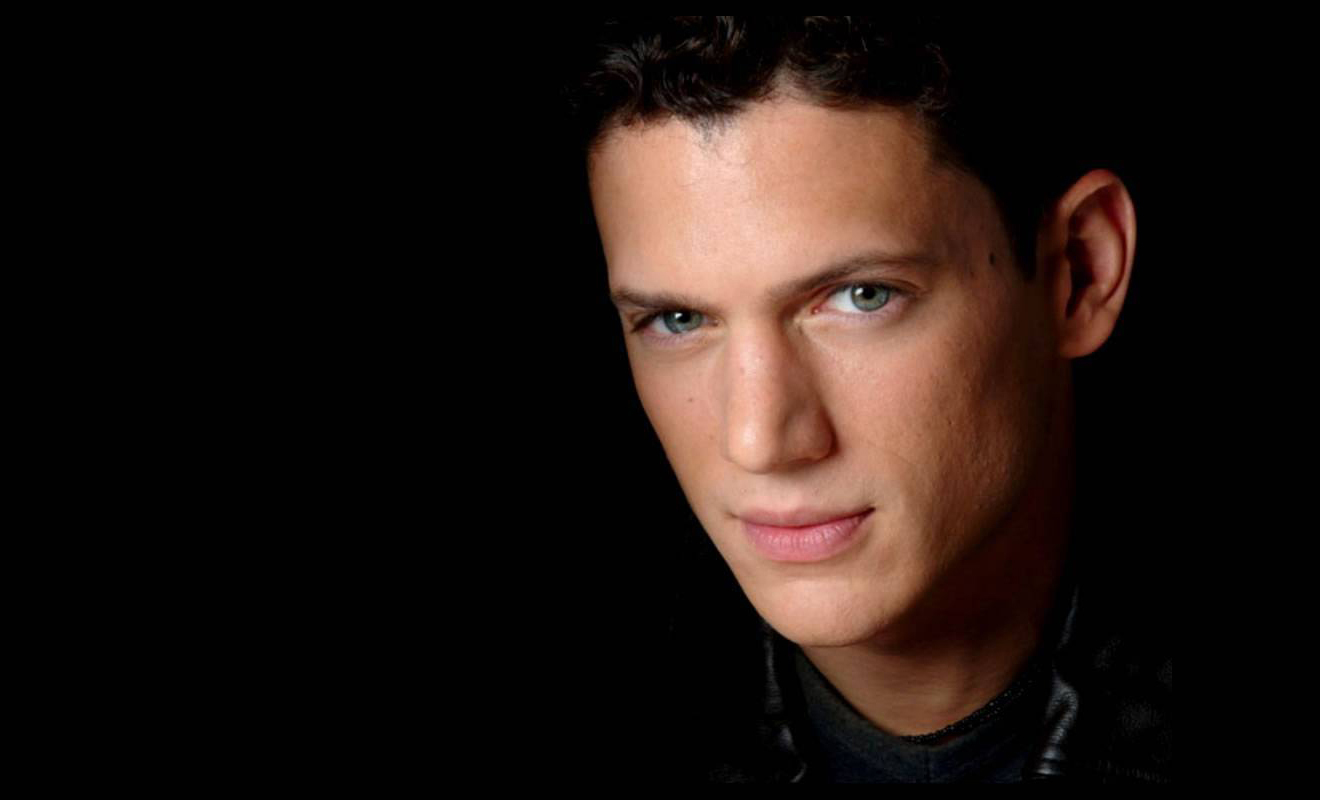 Wentworth Miller, star of TV’s Prison Break, has revealed that he received an autism diagnosis a year ago. Miller shared a heartfelt post on his Instagram saying, “It was a shock. But not a surprise,” about his diagnosis. Continuing to say, “This isn’t something I’d change… being autistic is central to who I am. To everything I’ve achieved/articulated.”

The text, simply posted alongside a blank white square, goes on to detail some of the difficulties he’s had to undertake to receive his diagnosis saying “it was a long, flawed process in need of updating…I’m a middle-aged man. Not a 5-year-old.” But also recognised the privilege involved in being able to access health professionals that could help him.

Miller thanked the numerous creators and influencers from the neurodivergent community across Instagram and TikTok that share, “thoughtful and inspiring content…Unpacking terminology. Adding nuance. Fighting stigma,” that have helped to educate him and others.

He also thanked the people in his life who, “consciously or unconsciously gave me that extra bit of grace and space over the years”.

In 2013, Miller came out as gay in a letter posted on GLAAD’s website declining an invitation to the Saint Petersburg International Film Festival, saying he felt, “deeply troubled” by the Russian government’s treatment of gay people. It went on to say that he, “cannot in good conscience participate in a celebratory occasion hosted by a country where people like myself are being systematically denied their basic right to live and love openly.”