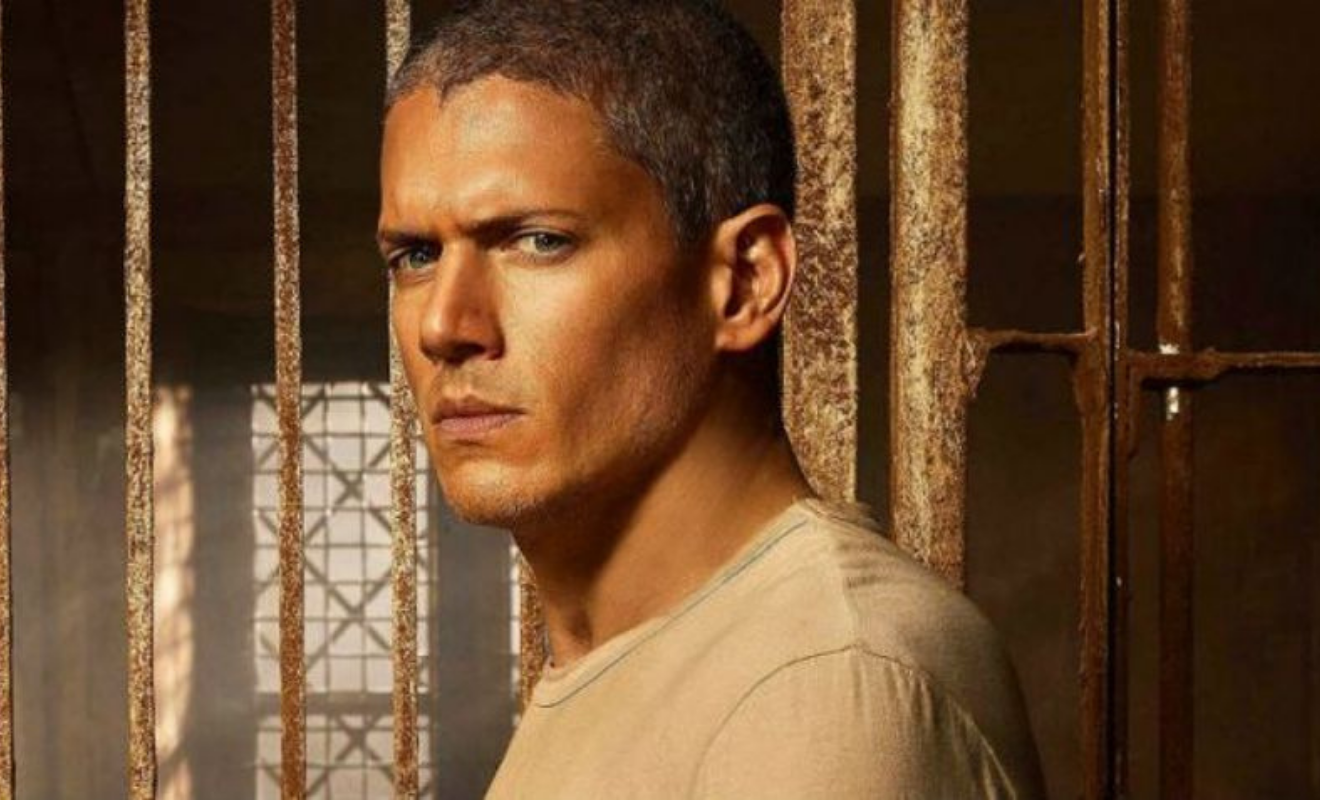 Via his Instagram account, Miller simply posted a white square with a caption that included the announcement, “I’m out. Of PB. Officially.”

“Not bec of static on social media (although that has centred the issue.) I just don’t want to play straight characters. Their stories have been told (and told),” Miller wrote.

Most fans will know him as the hunk in Prison Break that aired between 2005 and 2009 and most recently a fifth season in 2017. In the drama, Miller plays the brother of a man on death row who gets himself incarcerated in the same prison to free him.

Fox, the network behind the show, dangled the idea that a new season was in the works, however, a network source told TVLine nothing was in active development.

“So. No more Michael. If you were a fan of the show, hoping for additional seasons… I understand this is disappointing. I’m sorry,” Miller wrote on Instagram. “If you’re hot and bothered b/c you fell in love with a fictional straight man played by a real gay one… That’s your work.”