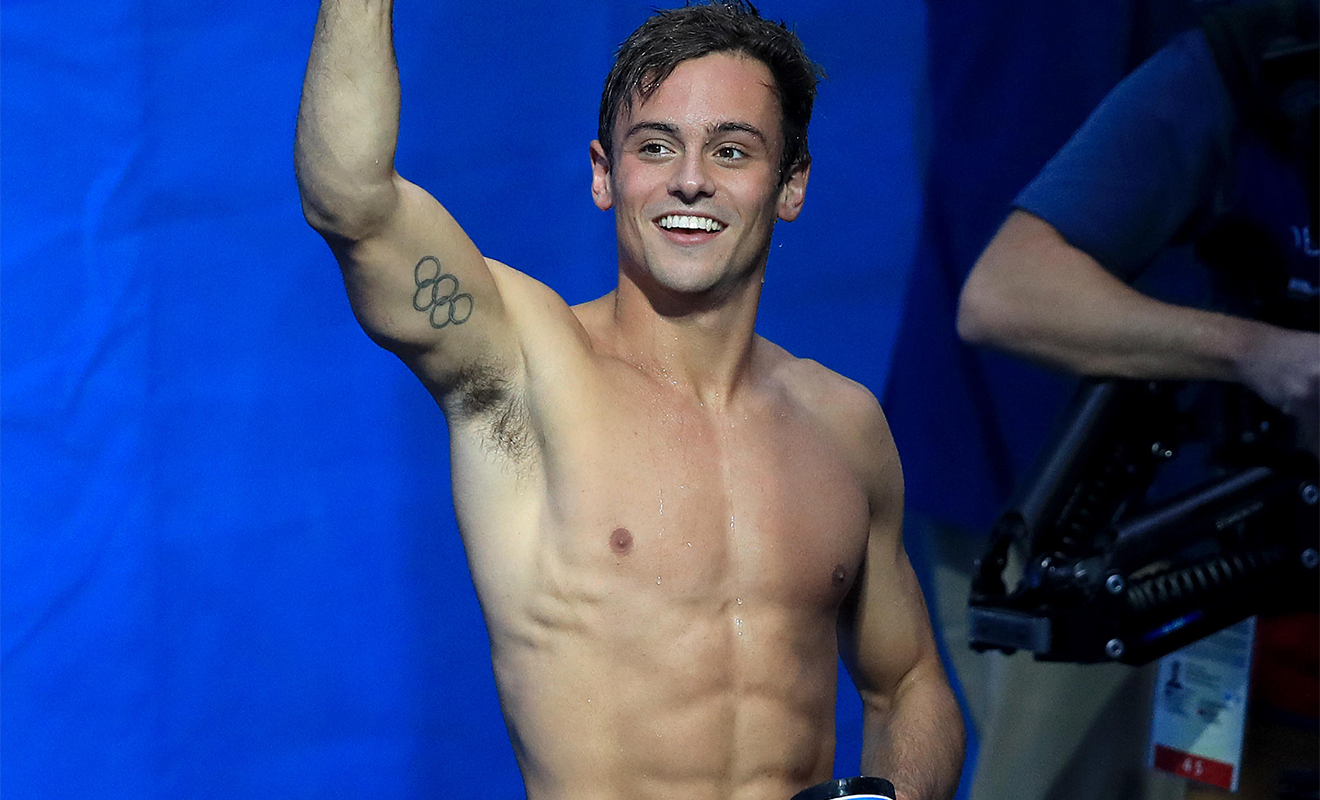 British diver Tom Daley famously came out in a Youtube video in 2013 and shortly after missed competing in Russia due to their discriminatory behaviour towards LGBTQIA+ people. Speaking with the Evening Standard, Daley says he now regrets that decision.

Daley’s Decision Not To Compete

The Russia government has been called out for promoting anti-LGBTQIA+ attitudes through their official policy of making it illegal to “promote” the idea of homosexuality to minors. They call it an “anti gay propaganda law” and it means that LGBTQIA+ people and culture are invisible in modern Russia. This makes the environment for LGBTQIA+ people extremely hostile and allows bigotry and hate to flourish. This is one reason for Daley’s decision to skip competition there in 2014.

In his new memoir titled Coming Up For Air, the diver says that this decision was something he now regrets. Daley no longer wants to boycott events in countries with poor LGBTQIA+ rights because he wants to set an example for younger generations who may be struggling, reports The Evening Standard.

Daley is on record saying, “When I first came out, I had a competition in Russia that I then didn’t go to. And I regretted the fact I didn’t go.

“There is one thing to boycott events, but there is also something about going and being seen. For the younger generations for them to say: ‘Oh I see myself in him,'” he says.

Using His Platform For More Than Just Diving

Tom Daley has just come back from the Tokyo Olympics 2021 with his first ever gold medal alongside diving partner Matty Lee. At the Olympics after the win, Daley sat down with interviewers and gave a heartfelt and earnest message of hope to his young LGBTQIA+ viewers.

Daley has been active in campaigning for the Olympics to ban countries that promote anti-gay sentiments. He has also been vocal about his disapproval for the 2022 World Cup being held in Qatar, a country which criminalises homosexuality.

With the support of husband Dustin Lace Black, Tom Daley is taking time off of diving temporarily after his Tokyo win. He says that he hopes to reflect on his career thus far and take a moment to look ahead at what the future holds for him.