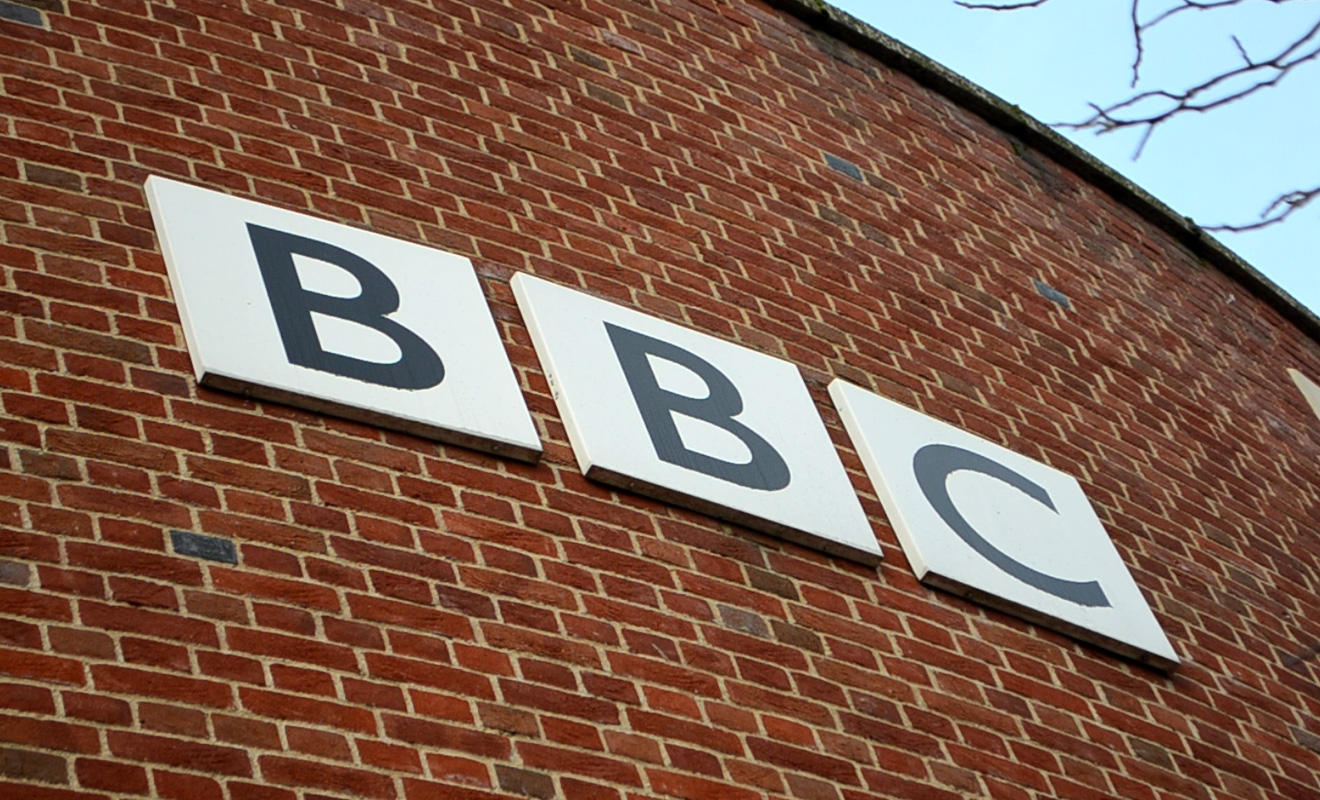 The BBC’s Head Of News, Fran Unsworth, has allegedly told LGBTQIA+ staff members to get used to hearing and seeing things they don’t like, days after the BBC pulled out of Stonewall’s workplace equality scheme, reports The Times. In an, “extremely hostile,” Zoom meeting with the BBC’s Pride network, Unsworth allegedly told employees they must get used to, “hearing opinions they disagreed with,” despite the corporation coming under fire recently for a number of problematic and transphobic articles and actions.

BBC Under Fire For Anti-LGBTQIA+ Misteps.

Unsworth’s comments come in the midst of a number public battles the BBC are fighting, downplaying claims of, “institutional transphobia,” alleged by current employees. In late October, the BBC published a transphobic article titled, We’re being pressured into sex by some trans women, that received widespread backlash from the public and LGBTQIA+ advocacy groups.

The article interviews a number of lesbian and trans women that have experienced “pressure and coercion” from other trans women. The article goes on to describe a number of situations the women have been in where they didn’t feel comfortable or didn’t consent with trans women, and when reporting or talking about their experiences have been labelled as TERFs (Trans Exclusionary Radical Feminist) and transphobic by others within the LGBTQIA+ community.

An open letter in response to the article written by campaign group, Trans Activism UK, was signed by over 16,000 people calling for the BBC to apologise. The letter described the article as, “incredibly dangerous,” and that it had used a, “deeply flawed study.” It goes on to say that the article suggests that, “transgender women generally pose a risk to cisgender lesbians in great enough numbers that it is newsworthy, and something the general public should consider as a common occurrence rather than a matter of incredibly rare, isolated experiences.”

The BBC responded by saying, “It is important that journalism looks at issues – even where there are strongly held positions. The BBC is here to ensure debate and to make sure a wide a range of voices are heard.”

Last week, the BBC were forced to edit the article after a woman in the piece described trans women as, “vile, weak and disgusting,” it was discovered she had also been previously accused of sexual misconduct, and even greater violent and transphobic remarks were uncovered on her website, which has now been taken down.

They did not apologise.

Last week, the BBC then announced they would be withdrawing from participating in Stonewall’s Diversity Champions scheme as they did not believe they could remain, “impartial on issues,” that Stonewall were campaigning about. Previous to this announcement, BBC Radio 5 Live presenter, Stephen Nolan, expressed that the BBC and other public bodies were, “too close to the charity,” and that they had too strongly influenced the BBC’s training on gender identity.

Stonewall have said that organisations were being, “pressured into rolling back support for LGBTQ+ employees,” and that, “ultimately, it is LGBTQ+ people who suffer.”

In the Zoom meeting, BBC’s director-general, Tim Davie, attempted to reassure staff that the corporation was still concerned with LGBTQIA+ inclusivity, but was told by a staff member that he should not make decisions on the issue, “because he is not trans.”

A spokesperson for the BBC said, “Although the BBC will not be renewing its participation in the diversity champions programme, in the future we will continue to work with a range of external organisations, including Stonewall, on relevant projects to support our LGBTQ+ staff.”