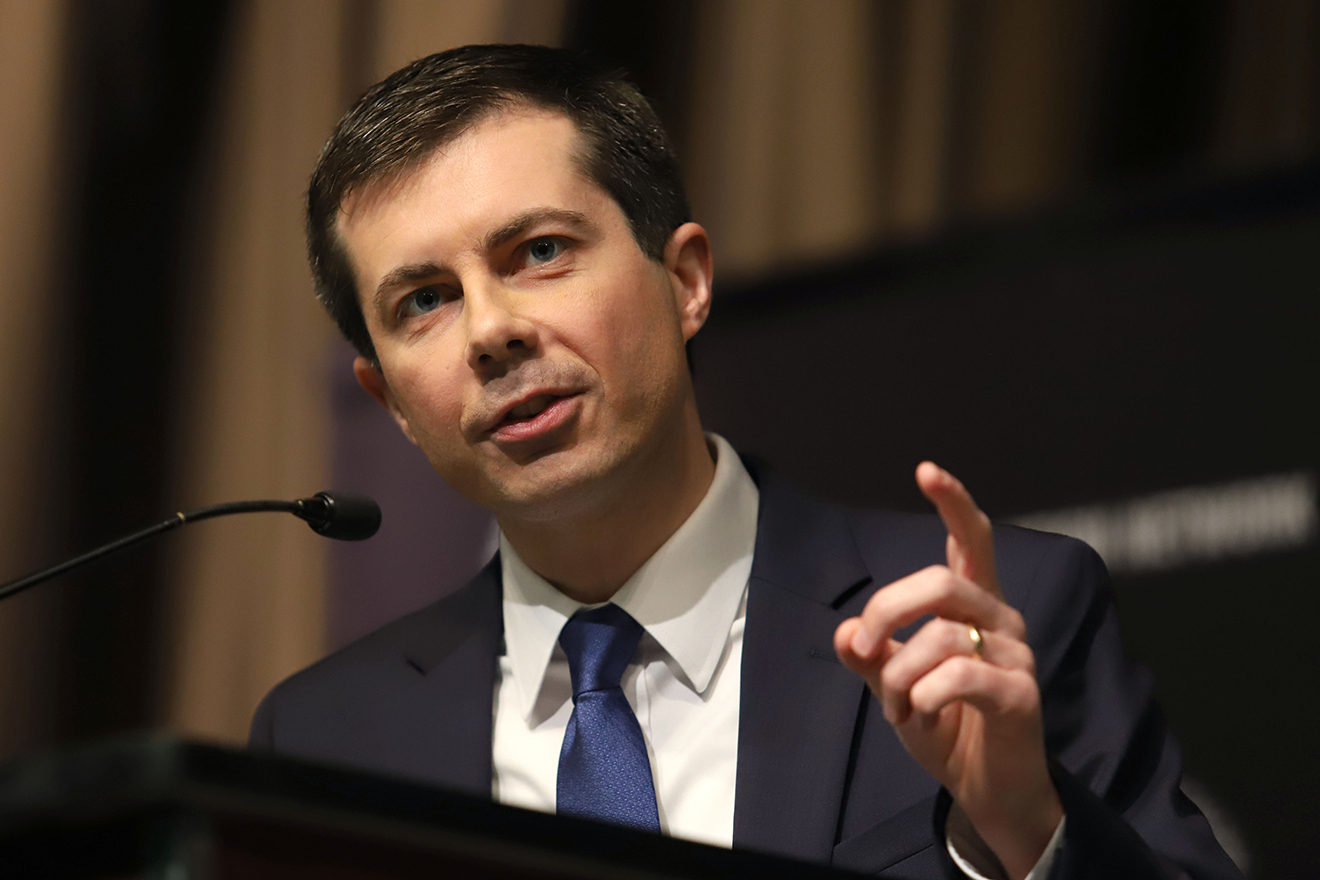 Poltico reports the recent Politico/Morning Consult poll shows US voters are undecided on whether the country is ready for its first openly gay president.

In the poll, half of the respondents said they were personally ready for a gay or lesbian president while only 40 percent said the country was ready.

The POLITICO/Morning Consult poll results are far from hypothetical. The poll reveals a mixed bag of potential implications for the candidacy of Pete Buttigieg, the only openly gay candidate in the race. While he started as a longshot, in recent months he has shown flashes of being a real contender in the race.

The poll comes after McClatchy reported internal focus group findings that indicated Buttigieg’s openness about his sexuality is one reason he is not gaining traction among black voters who are a major Democratic constituency.

According to a report summarizing the focus groups’ findings, undecided black voters in South Carolina viewed Buttigieg’s sexuality as “a barrier” to earning their votes, though not necessarily “a red line that they wouldn’t cross.” They also cited his age, name recognition and relative inexperience in government compared with other frontrunners in the race.

Buttigieg’s sexuality was raised in Tennessee recently when Warren Hurst a county commissioner from Sevier County blew up in a public meeting on gun control.

“It’s time we wake up people, it’s been time, it’s past time. We gotta queer runnin’ for president, if that ain’t about as ugly as you can get!”

“Look what we got runnin’ for president in the Democratic party. We can go over here to [Sevier County Sheriff] Hoss’s jail and get better people outta there than those runnin’ for Democratic to be President of the United States.”

Hurst went on to say that he is not a bigot but “by golly, a white male in this country has very few rights and they’re gettin’ took more every day!”

Buttigieg responded to these comments during a campaign stop in New Hampshire saying, “Well, he was right about one thing. He’s right that there is a gay man running for president. He doesn’t seem to be right about much else.”

When asked if he experienced discrimination on the campaign trail Buttigieg said, “Sure. But it doesn’t speak for most people. And I think the most important thing is to approach with compassion.”