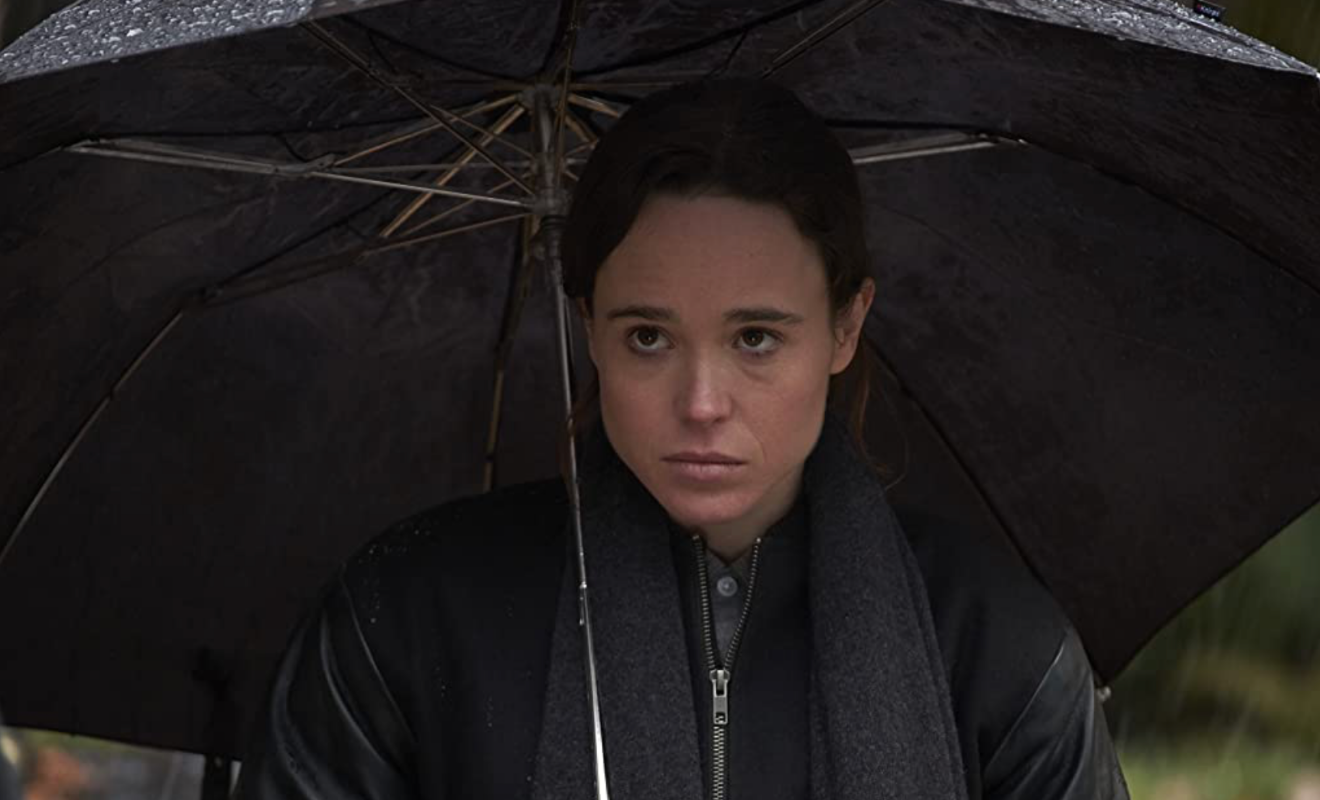 Elliot Page, formerly known as Ellen, star of Umbrella Academy, Juno, and Tales Of The City has come out as transgender by tweeting an open letter, ABC reports.

In the letter, Page said he is able to “finally love who I am”.

“I want to share with you I am trans, my pronouns are he/they and my name is Elliot,” he wrote on social media.

“I feel overwhelming gratitude for the incredible people who have supported me along this journey,” Page wrote.

In his post, Page also wrote about his fear over coming out publicly and criticised political leaders for anti-trans policies.

“To the political leaders who work to criminalise trans health care and deny our right to exist, and to all of those with a massive platform who continue to spew hostility towards the trans community: you have blood on your hands,” Page wrote.

Page’s wife, choreographer and dancer Emma Portner, described him as a “gift” following the announcement.

“Trans, queer and non-binary people are a gift to this world,” she wrote on Instagram.

“I also ask for patience [and] privacy but that you join me in the fervent support of trans life every single day.

“Elliot’s existence is a gift in and of itself.”

Since coming out Page has received support from GLAAD with the director of transgender media, Nick Adams saying.

“Elliot Page has given us fantastic characters on-screen, and has been an outspoken advocate for all LGBTQ people,” Adams said.

“He will now be an inspiration to countless trans and non-binary people.

“All transgender people deserve the chance to be ourselves and to be accepted for who we are.”

Netflix also praised Page on their official Twitter account, saying the company was “proud of our superhero”.