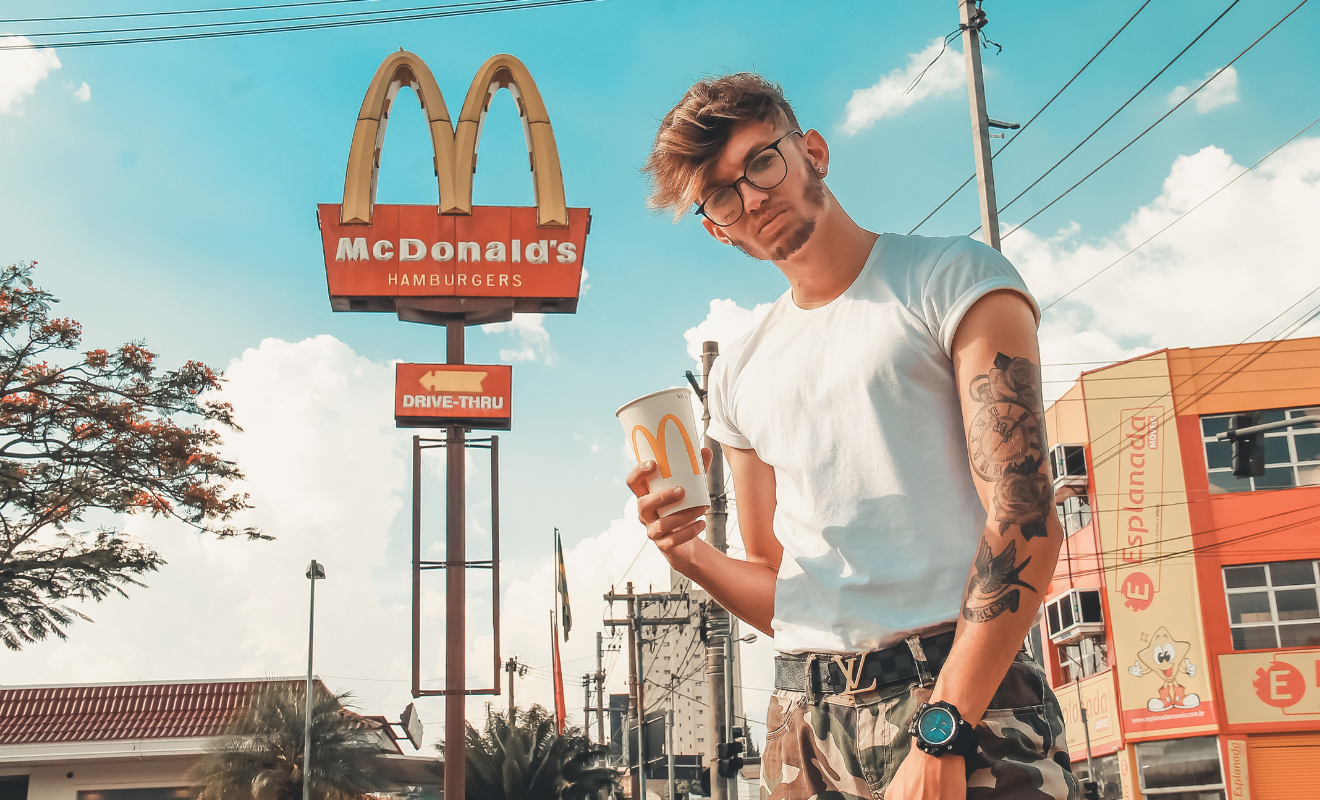 McDonalds has given London’s iconic LGBTIQA nightclub, G-A-Y a helping hand to allow it to stay open during the UK’s stage two lockdowns, the Advocate reports.

A McDonalds’ franchise down the road from the club has offered to sell meals alongside drinks at the club keeping it open during restrictions. Stage two restrictions shuts clubs that only serve drinks.

Nightclubs have faced restrictions since March causing the owner of the club to install seating on the dance floor transforming it into a gay bar.

“While we can’t be a nightclub, we can become the biggest LGBT bar in the UK,” Joseph has said.

The partnership with McDonalds comes at a time when LGBTIQA venues are particularly hit by the coronavirus pandemic.

“The pandemic has had a significant impact on our LGBTQ+ venues, which we know play a vital role in supporting the community, acting as a safe haven where they can feel comfortable and free to be who they are,” London Mayor Sadiq Khan said while announcing emergency funding for 11 queer venues.

“That’s why we’ve been working hard to protect these spaces and why city hall is providing investment and support at a critical time for our venues to help secure a future for our vibrant LGBTQ+ scene across the capital,” Khan said.

The curfew “makes absolutely no sense” and “does the opposite of protecting people by pushing them on to the street at the same time,” Joseph said.